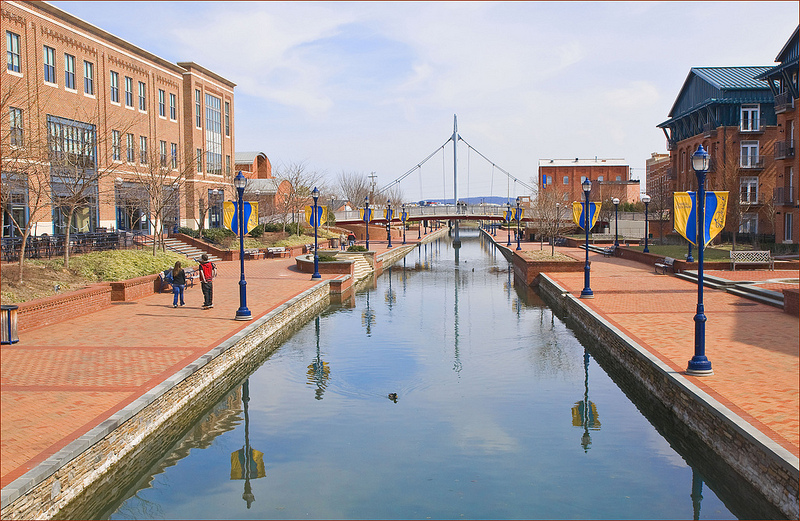 The authority is reluctant to lend money to a private hotel operator but the city of Frederick doesn’t want to accept responsibility for losses that would put its taxpayers “on the hook.”

The MSA is being asked to agree to a scheme by which state bond monies are formally lent to the city for a city-owned conference center, but then are immediately passed on to the hotel developer, who in turn will build a 200-room hotel and the conference center while undertaking to carry its expected operating losses.

After three years coming up empty handed in Annapolis, Frederick officials this year finally got state commitments for the hotel project in the frantic last hours of this year’s General Assembly’s work on the budget — an immediate $1 million grant in the FY2017 budget for City planning of the hotel plus two commitments to support $15 million in state bond monies are earmarked for FY2018 and FY2019.

Release of the money is conditional on negotiation of a memorandum of understanding (MOU) between the city, Frederick County, the Maryland Stadium Authority (MSA) and the City-selected hotel developer, Plamondon Hospitality Partners (PHP.)

Frederick’s first effort to get state support this legislative session failed. HB1474 was introduced  by Frederick delegates Carol Krimm and Karen Young with Stadium Authority advice. It was defeated in the House Appropriations Committee by other Frederick County delegates calling them unfair competition with a privately financed hotel nearby and a “corporate welfare boondoggle.”

In testimony to the Appropriations Committee, lobbyist Bruce Bereano, representing the Holiday Inn, said the Stadium Authority has never before been asked to provide state financing for a project in direct competition with an investor funded facility. It was very unfair to his client, he said.

Frederick City officials deny there will be competition since the City-Plamondon conference hotel will be ‘upscale’ and cater to a more affluent lodging market than the midscale Holiday Inn.

Stadium Authority officials have insisted they will lend only to the City of Frederick for a city- owned conference center and that the city agree to accept liability for operating losses.

Frederick City officials are in a political bind. They have repeatedly told local citizens the private developer will take responsibility for losses, so they want an agreement that passes their liability to the MSA on to hotel operator Plamondon. Whether such a deal can be crafted that is politically and legally viable  remains to be seen.

Conference and convention centers in Baltimore, Ocean City, and Cambridge have required considerable taxpayer subsidy to stay open. One in Rocky Gap was turned into a casino.  Frederick officials however like to cite the happier example of the Montgomery County Conference Center in North Bethesda which pays its way except for an annual state appropriation of $1.5 million to pay some of its debt service.

At a city celebration last week on getting state money, Sen. Ron Young, a former mayor,  emphasized that the funding he got passed as part of the state’s capital budget contain “no ties.” So if the Stadium Authority declines to support the Frederick project, the city can go to other state funders.

Peter Samuel wrote this analysis based on a more detailed report he did for the Maryland Public Policy Institute.