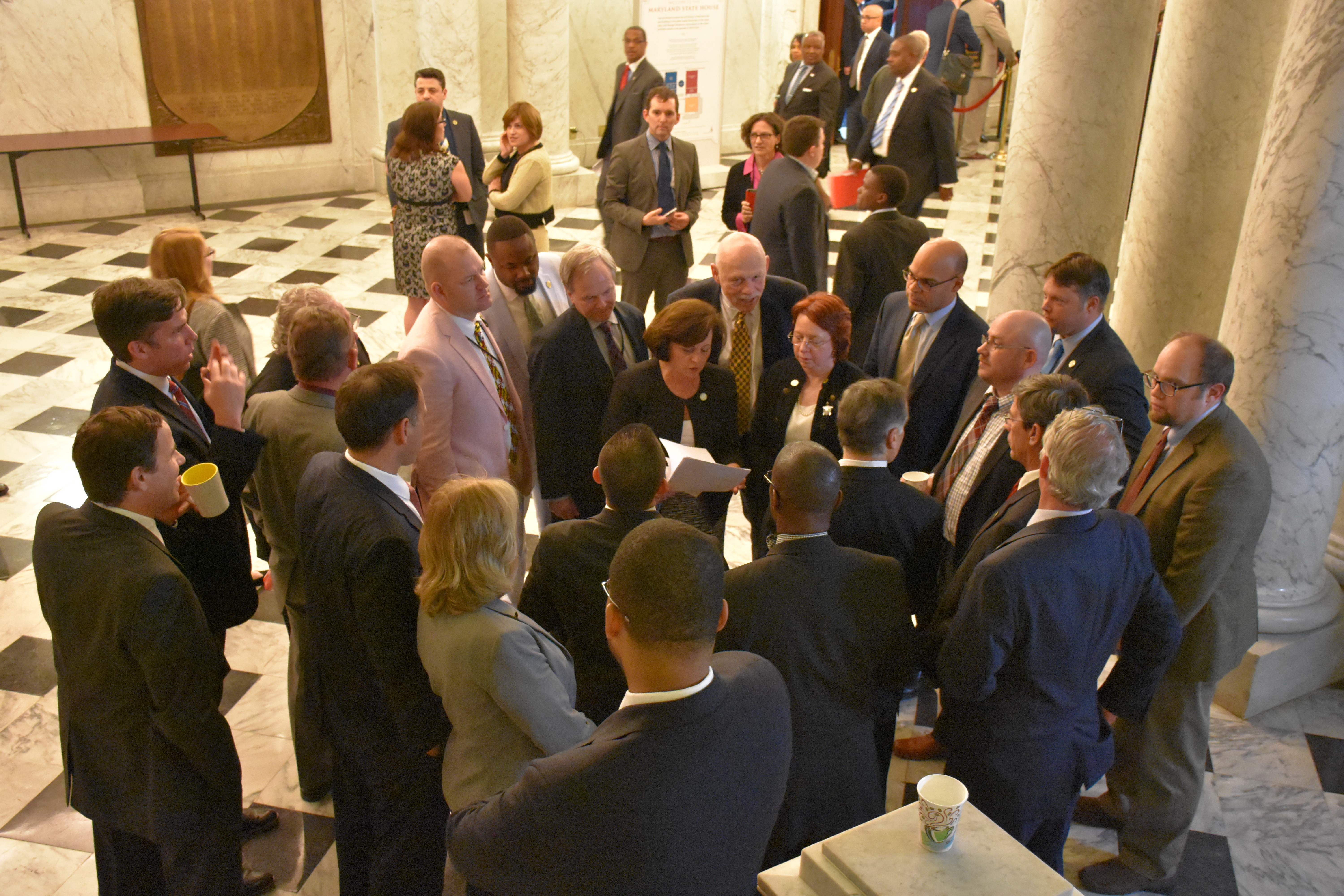 By Len Lazarick and Alessia Grunberger

There were 2,817 bills introduced at the Maryland General Assembly this session; 834 passed both houses (listed here) and have been sent to the governor for his approval. Many were local legislation, relating to only one or two counties, including almost 100 bills tweaking the crazy quilt of liquor laws throughout the state.

Here is what happened to some of the bills covered in depth by MarylandReporter.com, from end of life options and birth injuries to poultry litter.

END-OF-LIFE OPTIONS: Sponsored by Del. Shane Pendergrass, D-Howard, the controversial bill, HB404, that would have made Maryland the sixth state to allow terminally ill patients to take their own lives with the assistance of lethal drugs. It never moved out of the Health and Government Operations and Judiciary committees after the Senate version was withdrawn by its sponsor for lack of support.

Last year was the first time state lawmakers introduced “death with dignity” legislation. The bill was worked on over the summer.

BIRTH INJURIES: The no-fault birth injury fund would have compensated families of babies born with neurological injuries and allow families to avoid litigation. It  died in committee, the third time in three years that advocates pushed for the passage of HB 377.

“The issue isn’t going to go away,” said sponsor Del. Dan Morhaim, D-Baltimore County. “The issue will continue and it’s going to have to be dealt with one way or another. And hopefully we’ll be dealing with this in advance and not when a crisis strikes,”

DISABILITY WAGES: The legislature passed a bill that is focused on eventually

eliminating a sub-minimum wage law that discriminates against employees with disabilities.

The bill, referred to as the Ken Capone Equal Employment Act, HB 420, would prohibit the Commissioner of Labor and Industry from allowing sheltered workshops and work activities center employers to pay workers with disabilities less than the minimum wage. After some back and forth, the House concurred in Senate amendments, though 29 Republican delegates opposed the bill. It went to the governor on Friday.

Court of Appeals Chief Judge Mary Ellen Barbera testified in February that there are not enough Circuit and District judges in Maryland, resulting in courts being overloaded with cases.

Barbera testified in favor of SB 117, with a total estimated cost of $4.1 million including support staff in its first year.

JUDICIAL RETIREMENT: Senate President Mike Miller’s second attempt to raise the mandatory retirement age for judges from 70 to 73 came close to passage this year, having passed second reader in the House on Friday. But SB502 was never brought up for a final House vote Saturday or Monday, perhaps because it hadn’t met the crossover date in March or just because it had Miller’s name on it.

CIGARETTE TAX: A measure that would raise the state’s $2-per-pack cigarette tax to $3, and have taxes on other tobacco products increase by 30%, died in the House Ways and Means Committee without a vote, a fate pretty much expected.

The bill, HB71, sponsored by Del. Eric Luedtke, D-Montgomery, and Del. Barbara Frush, D-Prince George’s, would have required Gov. Hogan to put in at least $21 million in annual funding for the Tobacco Use Prevention and Cessation Program beginning in fiscal year 2018. As both a tax hike and spending mandate, it would have faced a likely Hogan veto.

COLLEGE AFFORDABILITY: The House of Delegates greenlighted the Senate’s changes and gave final passage to a highly debated bill that establishes a matching state contribution of $250 to eligible college savings accounts and creates a refundable tax credit of up to $5,000 for undergraduate student loan debt.

Republicans voted against the bill because it mandates up to $52 million in new spending over the next five years, and Hogan had urged legislators to stop passing mandates. The Senate amended the House bill to conform to the Senate changes in its companion, SB 676. Both bills await the governor’s action.

CHICKEN POOP: Nothing happened in House or Senate committees to the Poultry Litter Management Act that would require major animal agriculture companies to pay the cost of properly disposing excess manure on their contract farms.

The bill, SB496, was a response to what many environmentalists describe as major chicken companies getting a “free ride” as they produce around 228,000 tons of excess manure in the state each year but are not mandated to pay for the environmental costs of moving that waste.

SEXUAL ASSAULT: In a unanimous vote, the General Assembly passed a measure that would raise awareness about sexual assault and abuse in schools. The bill is now awaiting Gov. Hogan’s signature.

OPENNESS AND TRANSPARENCY: The House Health and Government Operations Committee rejected a measure that sought to tackle issues centered on government transparency and accountability through multiple measures.

HB 250, sponsored by Del. Warren Miller, R-Howard and Carroll, would have required each employee, member or official of a public body to take a class on the Open Meetings Act requirements within 30 days of employment unless the individual completed training within the past four years, died in committee.

The House Health and Government Operations Committee voted to kill HB 492, which would create an email retention requirement policy. The bill would not only prohibit an employee of a public body to conduct official business via personal email, but would also order these public bodies to retain an email for at least seven years, or permanently retain an email if it was sent or received by a senior employee.

On Monday, both House and Senate passed HB217. This bill requires a public body to make an agenda available to the public prior to meeting in an open session, subject to specified conditions. The agenda must contain known items of business or topics to be discussed at the meeting and must indicate whether the public body expects to close any portion of the meeting.

The General Assembly passed a measure that would extend the number of years from 1 year to 5 years that a public body would need to retain a copy of its meeting minutes or recordings.

The Health and Government Operations Committee voted to reject HB 402, which would allow a person who had made a formal complaint against a governmental entity or a governmental unit employee to review his or her record and any record of the complaint, including the outcome or disciplinary action taken as a result of the complaint. 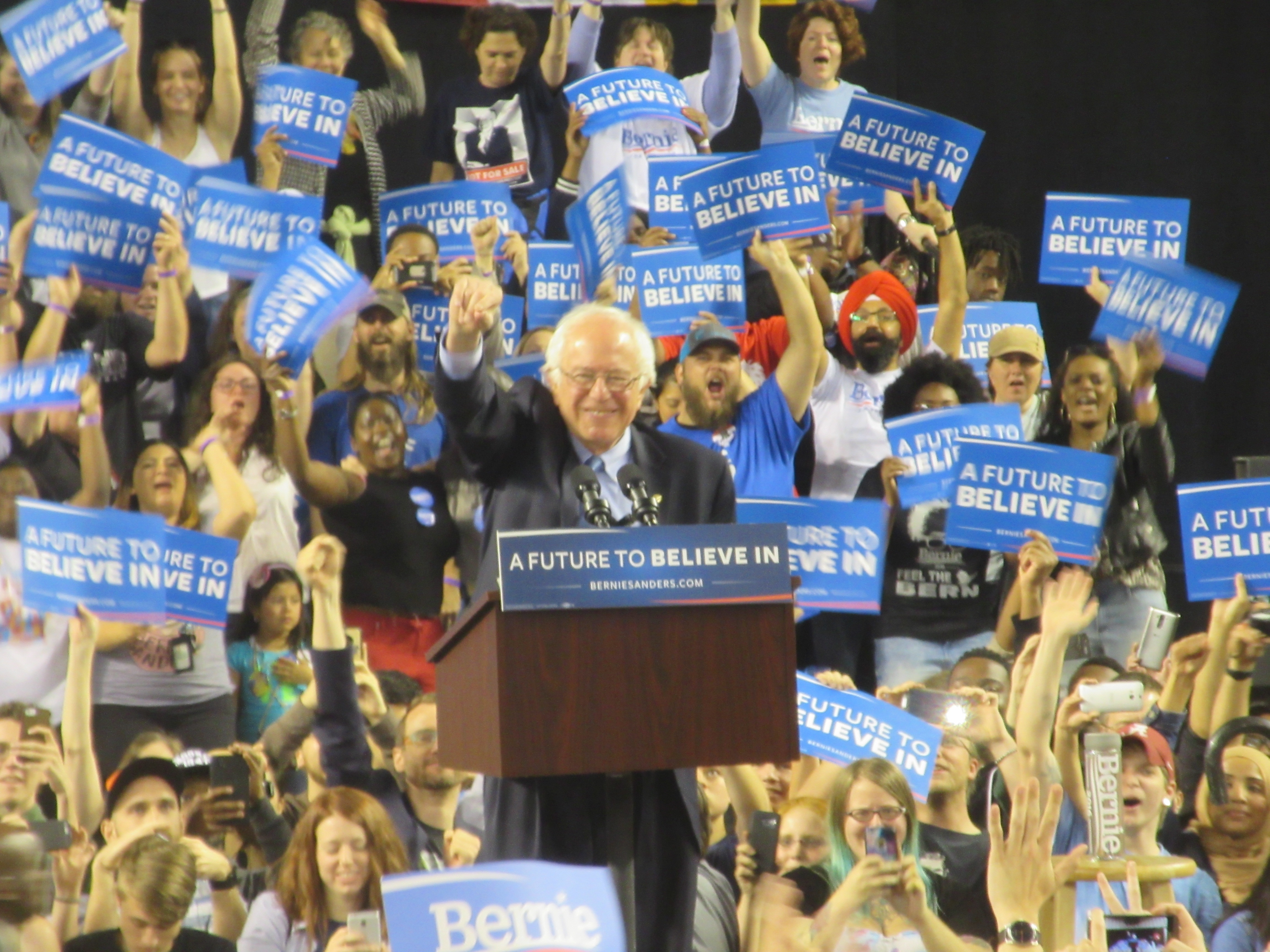