Could Maryland Mobile Sporting Apps Launch Before the End of Year 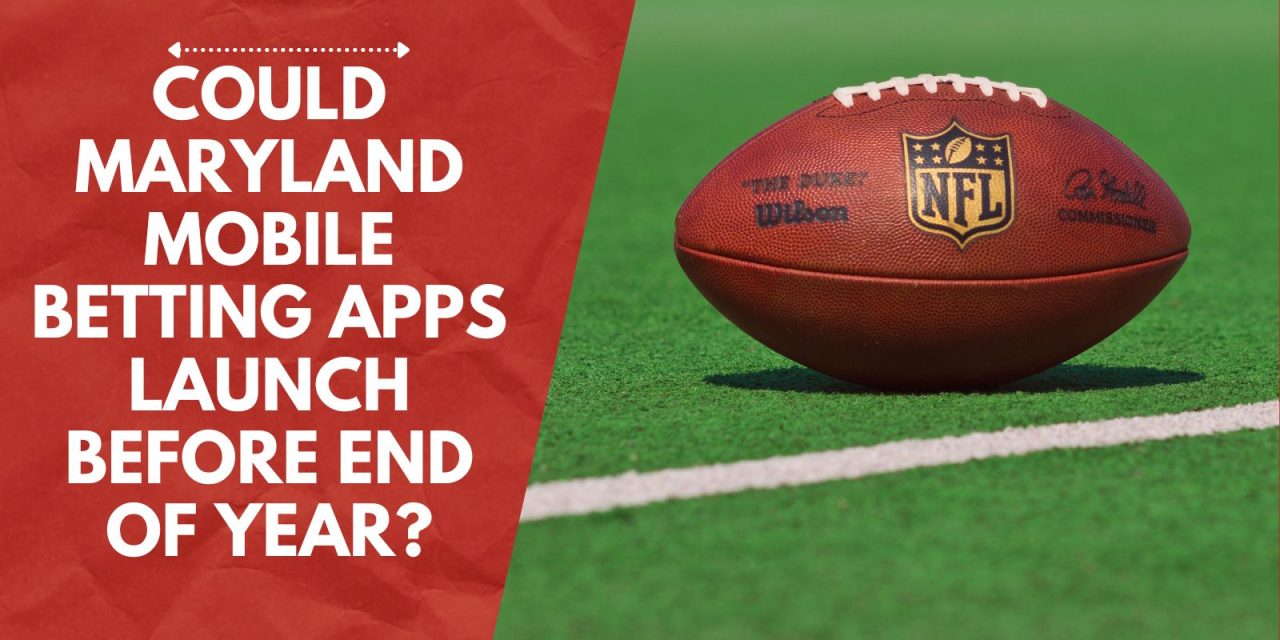 After what felt like an eternity of little to no positive updates on Maryland online sports betting, there is finally reason for sports fans in the Old Line State to be excited. What caused the delays and when could Maryland mobile betting apps launch? This article will get you caught up to speed.

Since July when Maryland’s Sports Wagering Application Review Committee (SWARC) decided to approve draft regulations for sports betting applications, there has been momentum building toward an end-of-year launch for mobile sports betting.

This was a pivotal moment because up until this point, the committee was sitting on their hands awaiting the results of the industry disparity study (more on that below). The month prior to this, Gov. Hogan penned a heated letter urging SWARC to “take immediate action” to get online wagering up and running in the state.

Then, at the beginning of September, the committee approved a diversity plan requirement on the part of operators to help satisfy the bill’s requirement for women and minority representation in Maryland sports betting.

Days later, SWARC announced the window for operators to submit their sports betting applications would be open until Oct. 21. A busy September wrapped up with the committee saying online sportsbooks would be given permission to launch on a rolling basis.

This will allow mobile wagering to become available to the Old Line State quicker versus a universal launch date where all of the sportsbook apps go live on the same day.

So quick, in fact, that in a recent webinar for gaming regulators, Maryland Lottery and Gaming Director John Martin provided a welcomed timeline for an expected launch. Martin pointed to SWARC still needing to wrap up its process, but added “…it could be as early as the end of November. If not, it could be closer to the middle of December but I am confident there will be mobile wagering in the state of Maryland in 2022.”

While launching on a rolling basis may not be advantageous for all sportsbooks, there certainly won’t be much pushback from Maryland sports fans if it means faster access to online sportsbooks.

Which Online Sportsbooks Could be Coming to Maryland?

Maryland’s sports betting bill allows for the potential of 60 mobile sportsbook apps once mobile wagering is live. There are currently fewer than 60 legal sportsbook apps in the US, so theoretically all mobile providers could launch in Maryland granted they apply and are awarded a license.

Based on current retail partnerships, these apps are very likely to be available in the coming months:

Betfred Sportsbook also has a retail partnership with Long Shot’s, although the sportsbook is not yet open. DraftKings operates a daily fantasy sports (DFS) app and is expected to bring its mobile sportsbook to the state as well.

When Maryland’s sports betting bill was signed into law by Gov. Larry Hogan in May 2021, it included specific language requiring the inclusion of minority and women-owned businesses in the state’s new industry.

The reason this language was included was because of what transpired with the awarding of medical marijuana licenses in the state. The first 15 licenses awarded included no minority-owned companies which eventually led to lawsuits being filed.

Because this language was included, SWARC initially refused to move forward without the results of a disparity study. This was meant to determine how much assistance was required for women and minority-owned businesses applying for licenses. It took six months before the study was even off the ground which significantly hampered any progress. 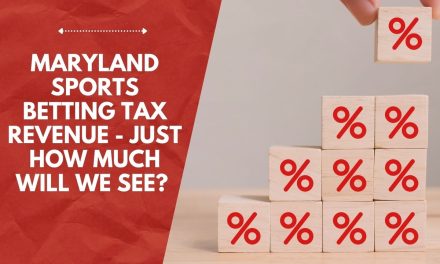 How Much Tax Revenue Could We See From Maryland Sports Betting In The First Year? 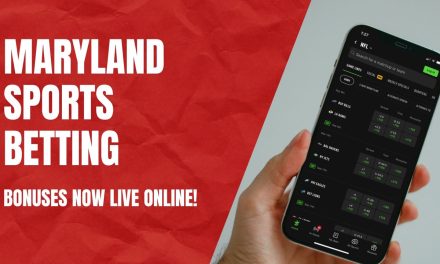 Maryland Sports Betting Launch Brings Up To $5,400 In Bonus Offers 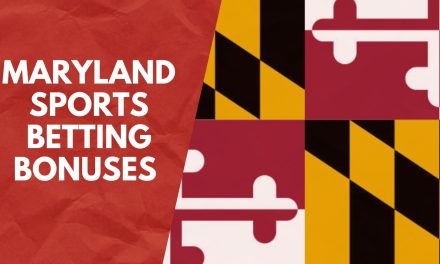 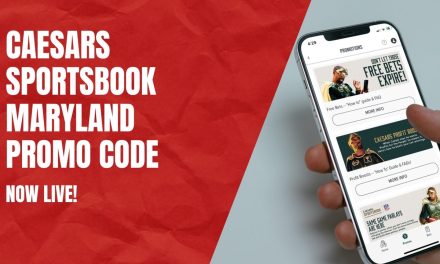