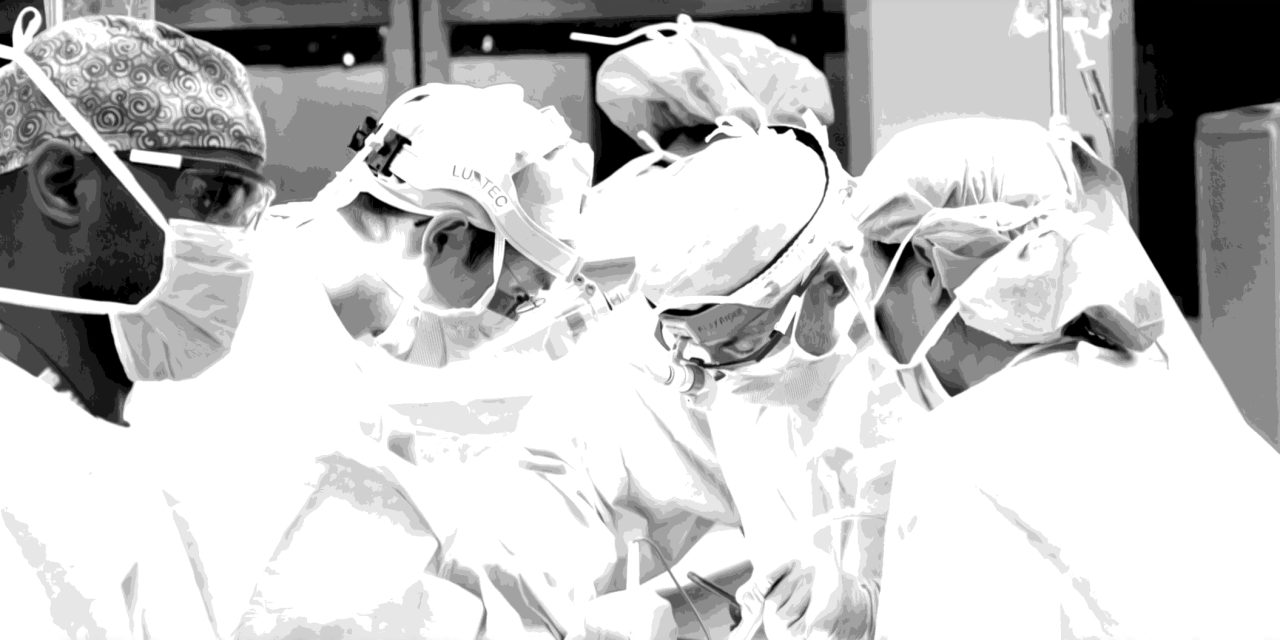 Gov. Hogan is withholding the release of $3.5 million approved for training more abortion providers in Maryland. Photo from the National Cancer Institute on Unsplash.

HOGAN WITHHOLDS FUNDS FOR ABORTION PROVIDER TRAINING: Amid intense focus on abortion rights, Gov. Larry Hogan (R) has decided to withhold the $3.5 million that state lawmakers designated for training new providers, his spokesman said. The decision effectively delays the state’s new abortion provider training program for a year and comes as the popular governor winds down his time in office and sharpens his national ambitions. Erin Cox/The Washington Post.

COMMENTARY: FOSTER KIDS CONTINUES TO BE LEFT IN HOSPITALS: At any given time, as many as 50 children with complex emotional needs may be languishing in hospitals because there are no available placements for them. Still more children sleep on floors elsewhere. Hogan administration officials have promised to fix the situation, but so far have not. A new computer system is supposed to help, but if it doesn’t class action lawsuits will follow. Del. Kirill Reznik/Maryland Reporter.

COVID CASES RISE THROUGHOUT STATE: COVID-19 cases began rising again around Maryland last month and have exceeded 1,000 each day for the past two weeks. There were 1,330 reported Wednesday, the most since early February, when the state was coming off the massive omicron surge. till, the rise in cases has not triggered any new official protective measures, or seemingly, alarm. That’s because the rise in infections hasn’t yet translated into a deluge of severe cases. Meredith Cohn/The Baltimore Sun.

UNION BILL NEVER MADE IT TO GENERAL ASSEMBLY: A national labor union leader is speaking out after a local bill sought by Washington County Sheriff’s Office deputies and correctional employees to allow sworn deputies, correctional officers and support staff to organize and participate in collective bargaining was not drafted in time for state legislators to consider it during this year’s Maryland General Assembly. Michael Garcia/The Hagerstown Herald Mail.

COMMENTARY: TIME TO REFORM PRIMARIES: With 10 candidates running to be the Democratic nominee for governor, there is the possibility that the winner could emerge with only a small percentage of the votes. To reflect the voices of their parties, the nominees should either get 50% of the primary vote or win a runoff between the top two candidates. Angie Boyter/Maryland Reporter. 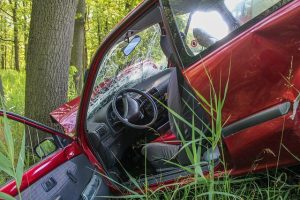 Image by Rico Löb from Pixabay

FATAL VEHICLE CRASHES UP DESPITE FEWER DRIVERS ON MARYLAND ROADS: In spite of a decrease in the number of vehicles on the road during the first year of the pandemic and a decrease in the total number of crashes, the number of traffic fatalities increased by 7.1% in Maryland according to data from the National Highway Traffic Safety Administration. Melena DiNenna of the Capital News Service/Maryland Reporter.

COMMENTARY: MARYLAND RECOGNIZES TARDIVE DYSKINESIA: May 1 -7 is Tardive Dyskinesia Awareness week – an effort to reduce the stigma around this condition. TD is characterized by random, involuntary, and uncontrolled movements of different muscles in the face, trunk, and extremities.The sometimes irreversible condition can result from the use of drugs to treat some psychiatric and gastrointestinal disorders. Sen. Kathy Klausmeier/Maryland Reporter.

HISTORY LESSON: SLAVE PENS IN BALTIMORE CITY: There is no evidence at Oriole Park at Camden Yards that people were sold at the site. In 1858, Joseph S. Donovan, one of Baltimore’s major slave dealers, built a slave pen near the southwest corner of Eutaw and Camden streets. It was one of about a dozen private slave jails downtown, according to a 1936 Sun article, that held enslaved people, suspected runaways and kidnapped free Black people. Many, ultimately, were forced onto ships for final passage to the Deep South. Amy Davis/The Baltimore Sun.

UMMS TO END RACE-BASED BIRTHING DECISIONS: In its latest effort to end its unscientific use of race and ethnicity as biological variables, the University of Maryland Medical System will stop considering race when helping individuals who have given birth via cesarean section decide if they should get a C-section for subsequent births. Johanna Alonso/The Daily Record.

LEAD ABATEMENT IN B’MORE COULD HIT $4.2B: There are an estimated 85,087 occupied housing units in Baltimore with “dangerous lead hazards” — and the total price tag for lead abatement work on those units could be between $2.5 billion and $4.2 billion, according to a recent report from the Abell Foundation. The Maryland Department of the Environment estimated that lead-based paint hazards accounted for 78% of all potential sources of lead exposure in Baltimore in 2021, according to the report. Bennett Leckrone/Maryland Matters.

STUDENT BULLYING RISES IN BA CO: Baltimore County’s public schools are seeing an increase in students bullying each other, and teachers and administrators are getting caught in the crosshairs. Maureen Burke, who has taught Spanish at Dulaney High School for 24 years, said fights break out regularly. Recently there were three in one day. Thirty-three more counselors have been added to the school budget. John Lee/WYPR-FM.

FREDERICK RANKS AMONG HEALTHIEST MARYLAND COUNTIES: Frederick County ranks among the healthiest counties in Maryland in a report compiled by the University of Wisconsin Population Health Institute and the Robert Wood Johnson Foundation. The report, updated annually and released April 27, ranked Frederick County in the highest 75% to 100% of Maryland counties for health outcomes and health factors. Angela Roberts/The Frederick News Post.

HAVRE DE GRACE COUNCIL HAS UNCONTESTED ELECTION: Havre de Grace voters went to the polls Tuesday and elected the only three candidates in the field to the three open seats on the City Council in the first uncontested election in recent history, according to Stephen J. Gamatoria, the city’s director of administration. Tony Roberts/The Aegis.