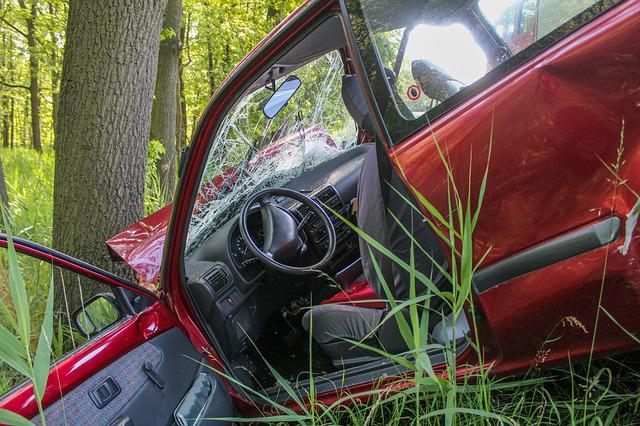 Image by Rico Löb from Pixabay

During the pandemic, fatal vehicle accidents in Maryland were higher than in previous years, reflective of a national trend. So far this year, the data shows that trend is continuing.

The total number of crashes in the years leading up to the pandemic fluctuated between around 120,000 and 115,000 per year, according to data from the Maryland Highway Safety Office (MHSO). In 2020, the state saw 95,507 total crashes, a decline of 17.6% from the previous year. Despite this, more people died in vehicle crashes than in previous years, resulting in a 7.1% increase in fatalities. This was in line with a nationwide trend, where states saw an overall 6.8% increase in fatalities, according to data from the National Highway Traffic Safety Administration (NHTSA).

“The tragic loss of life of people represented by these numbers confirms that we have a deadly crisis on our nation’s roads,” said NHTSA Deputy Administrator Dr. Steven Cliff. “While overall traffic crashes and people injured were down in 2020, fatal crashes and fatalities increased.”

In Maryland, fatal crashes were the only type of vehicle accidents to see an increase in 2020, jumping about 10%. Crashes that only resulted in injury declined by about 23% and property damage-only crashes dropped by about 15.7%.

A preliminary study published by the AAA Foundation for Traffic Safety found that increased crash fatalities may be due to increased risky behavior on the road during the pandemic.

“Sadly, some drivers saw empty lanes and open roads, resulting from the pandemic lockdowns as an invitation to behave irresponsibly and dangerously behind the wheel,” said Ragina C. Ali, AAA Mid-Atlantic’s Manager of Public and Government Affairs, in a press release from 2021. “Far too many drivers engaged in speeding, aggressive and reckless driving, drinking alcohol and not buckling up, putting themselves and others in danger.”

The reasons why such behavior increased during the pandemic are “not well understood,” according to the report.

After the decline in fatalities the previous year, both the number of fatalities and fatal crashes between January and early May of 2022 so far has exceeded the amount in that time frame in 2021. By the beginning of May in 2021, vehicle crash fatalities reached 153. By that same time this year, there had been 165 fatalities.