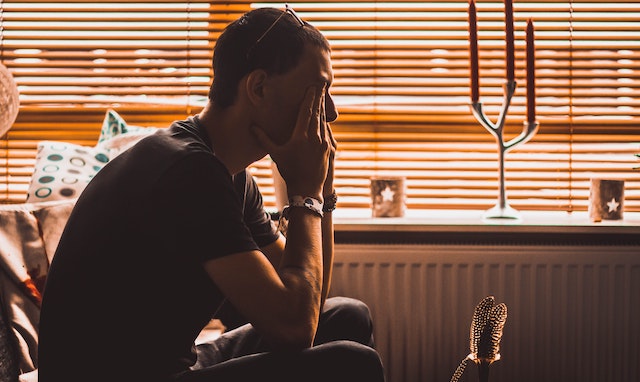 Photo by Christopher Lemercier on Unsplash

The state of Maryland is recognizing Tardive Dyskinesia (TD) Awareness Week, which runs May 1-7 this year.  TD is a disorder that affects more than 600,000 Americans and is characterized by random, involuntary, and uncontrolled movements of different muscles in the face, trunk, and extremities.

The Movement Disorders Policy Coalition further describes TD as a “sometimes irreversible movement disorder that can occur due to use of antipsychotics, commonly prescribed to treat bipolar disorder, schizophrenia, and depression or other medications.” According to MDPC, the disorder affects more than 600,000 Americans.

The medications referenced are used to treat serious mental health conditions by working as dopamine receptor blocking agents (DRBAs). But some patients will develop TD as a side effect. TD symptoms can surface even months or years after they’ve stopped taking those medications.

DRBAs also can be used to treat certain gastrointestinal disorders, such as gastroparesis and nausea. Drinking alcohol in combination with the use of DRBAs can increase the chances of developing TD. Postmenopausal women and people with mood disorders also are at higher risk of developing TD.

Tardive Dyskinesia Awareness Week aims to reduce the stigma surrounding TD by educating the public about the disease.

Organizations, patient advocates, health care providers and those affected by TD are encouraged to use the week to help others learn about the disease’s effects and its risk factors — according to MDPC, up to 30% of people receiving long-term treatment with antipsychotic drugs may develop TD.

Individuals suffering from TD are often misdiagnosed and increased awareness could potentially help them get the care they need. Advocacy groups have thus encouraged lawmakers to spotlight the condition. 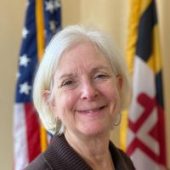 Senator Katherine Klausmeier represents Maryland’s 8th Legislative District in Eastern Baltimore County. She has served in the Maryland Senate in the Senate Finance Committee since 2003.