Some local governments in Maryland are having difficulty preparing adequate financial statements and getting good audit results, state auditors found.

There were 179 local government audit reports due for fiscal year 2012 — 25 counties and 154 cities and towns.

The Office of Legislative Audits (OLA) found in its report that five governments failed to obtain audits, and there were 64 instances of defective accountability. either in accounting or auditing. While most deficiencies were not material to the financial statements as a whole, the high number of problems indicates substantial room for improving financial accountability in Maryland’s counties, cities and towns.

Outside auditors are then hired to test internal control, financial statements and their footnotes, and issue formal opinions based on auditing standards known as Generally Accepted Auditing Standards.

The books for the city of Hyattsville in Prince George’s County haven’t been audited since 2010. This November will be three years without audits according to OLA. The Hyattsville Patch reports the City Administrator recently resigned after fewer than six months on the job in part out of concern for “organizational disarray and the city’s nearly three year delinquency in completing municipal audits.”

OLA also found that Baltimore, Deer Park, Fruitland, and Sharptown audits are more than a year overdue. While Baltimore had a clean opinion on its 2011 financial statements, its auditor withdrew and then reissued its audit opinion on the 2010 books because of material and pervasive errors (see Footnote 21, Prior Period Adjustments) in the original financial statements.

The auditors reported that financial statements for 19 local governments contained technical flaws in the statements themselves or in their footnotes. OLA did not list the local governments involved. It appears the flaws would not have affected the audit opinions, although OLA’s report was silent on that point.

OLA found $5.5 million of cash deposits belonging to four counties and seven cities or towns that were not collateralized or insured by the banks as required by state law. Any money not protected in the manner prescribed by law is potentially at risk of loss in the event of bank failure. The largest uncollateralized cash balances belonged to Anne Arundel, Dorchester, and Somerset counties — each balance exceeded $1 million.

The auditor found Cumberland and Ridgely showed fund balance deficits in their general funds—where most financial activity occurs in support of general government operations.  Both towns, however, showed improvements from 2011 levels.

These findings do not suggest imminent reduction of services or any need for bailouts and may not indicate any need for more taxes. Indeed, the state’s health could be called into question if OLA had performed the same evaluations on state budget health. For instance, Maryland’s general fund has had a deficit balance in its “Unassigned” account since 2010, and that deficit increased from $300 to $700 million from 2011 to 2012.

Charlie Hayward recently retired after 30 years’ experience with performance, IT, and financial auditing of a wide variety of government programs and activities. He can be reached at hungrypirana@verizon.net. 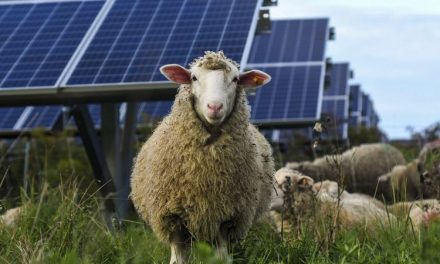 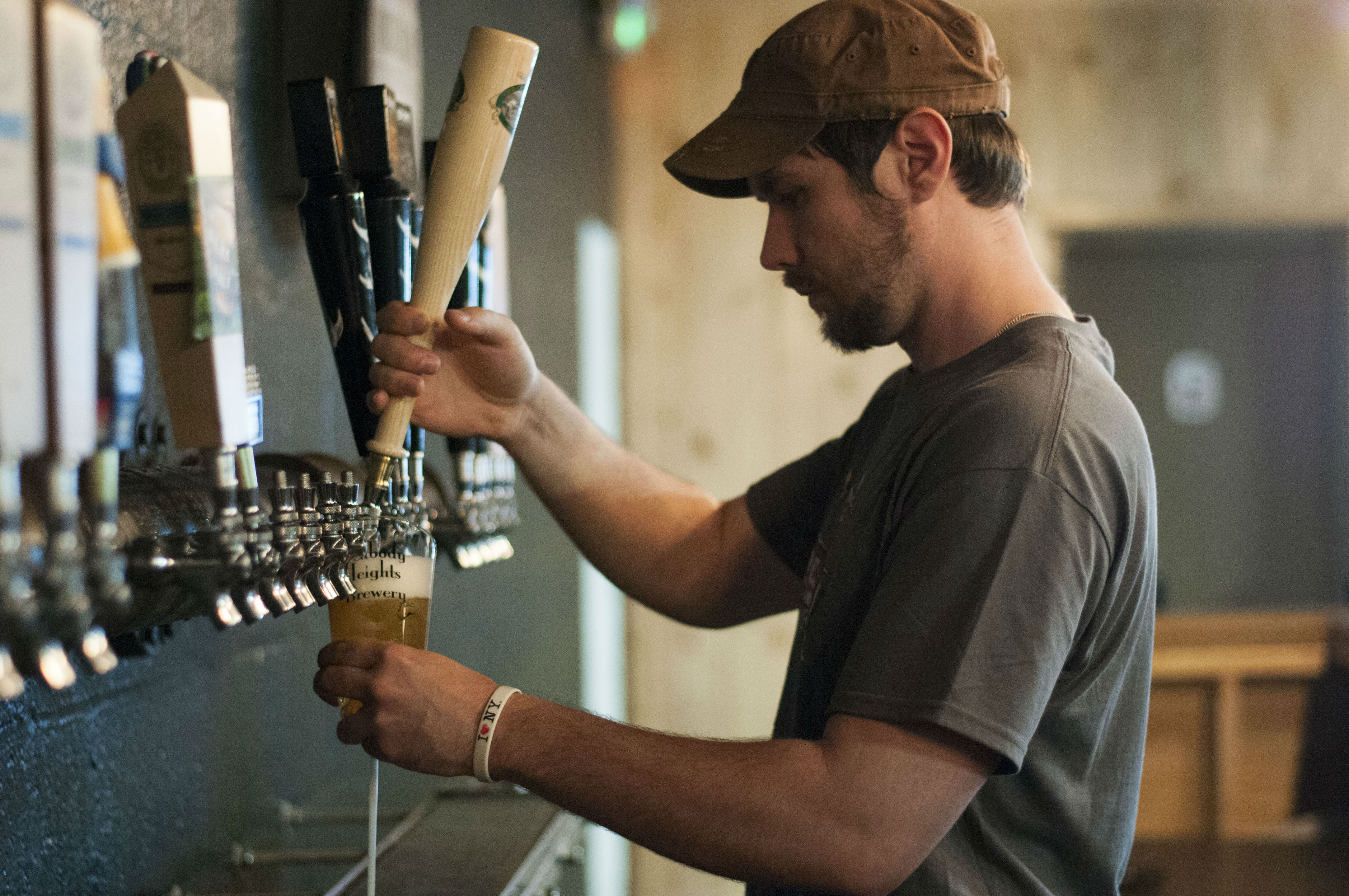 UPDATE: Now only 4 senators get free rides back to State House; at least 11 judges too