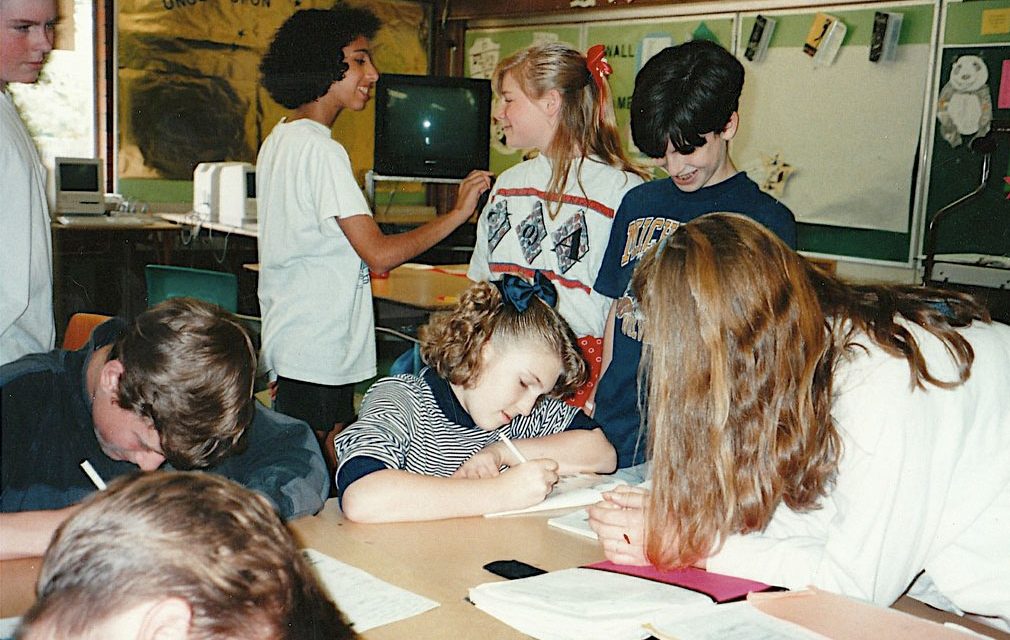 MOORE, COX COURT THOSE WITH DIFFERING VIEWS ON EDUCATION: The Democratic and Republican nominees for governor are competing with vastly different education platforms in a state that’s home to more than 882,000 public school students. Dan Cox is courting voters who were frustrated by pandemic-era restrictions in their children’s schools, and picked a running mate who was behind the departure of a county school superintendent over her support for the Black Lives Matter movement. Wes Moore has pledged to work with a broad section of organizations, including the state teachers’ union, and promises full funding for Maryland’s landmark educational reform and other initiatives. Lillian Reed/The Baltimore Sun.

VIOLENCE, THREATS AGAINST ABORTION PROVIDERS RISING: According to the Violence and Disruption Statistics report by the National Abortion Federation, last year there were 182 deaths threats and threats of harm against abortion providers, 123 instances of assault and battery, 123 instances of vandalism, 28 instances of stalking and 16 invasions into abortion clinics. These numbers reflect an increase from 2020 reported incidents. The federation collects data each month from the 489 abortion providing facility members who are organization members, Chief Program Officer Melissa Fowler said. Abby Zimmardi of CNS/MarylandReporter.

COX UNCLEAR OVER ACCEPTING OUTCOME OF ELECTION: Dan Cox, the Republican nominee for governor of Maryland, has maintained that the 2020 presidential election was stolen from Donald J. Trump as part of a conspiracy. He went to Pennsylvania in 2020 as part of “Lawyers for Trump” as the ex-president sought to secure victory in an election he actually lost. So when it comes to 2022, reporters have been asking Cox: Will he accept the outcome of the election, whether he wins or loses to Democratic candidate Wes Moore? His answers have been unclear. Pamela Wood/The Baltimore Banner.

TOLL LANE CONSORTIUM SECURES CONSTRUCTION PARTNER: After a nearly two-year search, the consortium tapped to spearhead an ambitious toll lanes project in Montgomery County has found itself a construction partner. AM Partners, a conglomerate led by Transurban, announced on Wednesday that it has taken on Los Angeles-based Tutor Perini to design and build toll lanes along portions of the Capital Beltway and I-270. The project is a top priority for Gov. Larry Hogan (R), though it has roused opposition locally. Bruce DePuyt/Maryland Matters.

TROUBLED WATERS: LAWMAKERS TOUR BACK RIVER TREATMENT PLANT: On Wednesday, the state Senate Budget and Taxation Committee, along with several state and local officials, toured the Back River waterwater treatment plant and heard about Baltimore city’s efforts to improve conditions there. The pollution crisis at the water plant has attracted headlines, handwringing and government scrutiny for the past several months, as officials labor to bring the plant, which serves Baltimore City and Baltimore County and plays a major role in protecting the Chesapeake Bay and other waterways, back into compliance with state and federal laws. Josh Kurtz/Maryland Matters.

ANALYSIS: TRACKING OPINION TRENDS IN GOUCHER POLL: More than three-quarters of progressive women in the latest Goucher College Poll said they were more motivated to vote in the fall general election by the recent Supreme Court’s abortion ruling, with a number statistically indistinguishable from 0 saying the decision made them less motivated. This closely parallels results from the June Goucher Poll — surveyed after a draft Dobbs decision was leaked but before the Supreme Court released the ruling — in which the poll found that 79% of progressive women believed that abortion should be legal in all circumstances. Nick Thieme/The Baltimore Banner.

PG SCHOOLS TO USE TELE-HEALTH DOCS FOR STUDENTS: Not every child sees a doctor on a regular basis, even when they might need it. That’s because not all parents can easily get their kids to the doctor’s office, if they even have a doctor. But starting next month in Prince George’s County, Maryland, the school system is teaming up with a telehealth provider to bring doctors to schools virtually. John Domen/WTOP-FM.

DESPITE FUNDING, CITY SCHOOLS NURSES ASSIGNED TO THREE SCHOOLS: Baltimore City Schools was given a $32 million taxpayer funded grant to provide full-time coverage by a health care practitioner at all high-poverty schools. City Schools is keeping that money, but it appears the health care coverage is not being provided. Project Baltimore has obtained the schedules for 12 other nurses. Each one is assigned to three schools, most of which are high poverty, which is illegal. Chris Papst/WBFF-TV News. 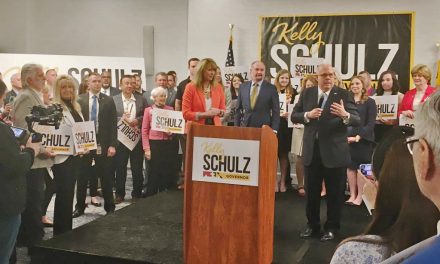