What Are the Three Major Responsibilities of Members of Congress?

Image by David from Pixabay

As a veteran, you might be dissatisfied with the status quo and want to help make the change happen. Or perhaps you simply desire to continue protecting the interests and values of your people.

Even if you left the active service, you’d be pleased to know that there are still ways to serve your country and its citizens. Your career in the armed forces makes you well disposed to become a valuable member of Congress.

However, while politics and military service have a similar goal in mind, they couldn’t be more different in most regards. That is especially true in terms of the functions of Congress. Before you decide to become a certified candidate for Congress and run for a seat, you have to know and understand the most important responsibilities Congresspeople have.

Read on and learn what is expected of you once you become a member of Congress!

One of the most important duties of any member of Congress is to represent the people who elected them. Your task is to serve your constituents and make sure their voices and needs are heard in Washington, D.C.

As you are chosen to serve in the House of Representatives or Senate by votes of the people in your district, you need their support to stay in the office. That means you have to consider each issue from their perspective and make decisions based on their best interests.

Trustee representation means that your voters chose you because they trust your sound judgment and experience. As a result, they expect you to make the best decisions on their behalf without monitoring your every move.

Sociological representation implies that you were chosen to represent a particular group of people based on their social characteristics (e.g., race, gender, religion, or education). In that case, you need to ensure that your actions promote the interests of this group.

Finally, agency representation means that the constituents want you to act as an agent and faithfully carry out their wishes in Congress. In other words, they want you to vote exactly the way they would on every issue in Congress.

Such representatives are held accountable to their constituents, meaning that if you anger them by regularly voting against their beliefs, you’re unlikely to be elected for the next term.

No matter which approach your constituents choose, you have to remember that they are the ones who elected you. You need to stay in touch with them and find out their opinions and needs. The best way to do that is by holding regular town hall meetings, conducting polls and surveys, and maintaining an active social media presence.

Another critical responsibility of Congresspeople is to make laws. Once you are elected to the House of Representatives or Senate, you’ll be a part of one of the two chambers responsible for creating and passing legislation.

The process of creating a law starts with the idea that is turned into a bill by a member of Congress. The resulting bill is then assigned to a committee, where it is researched, debated, and modified if needed. The bill is then voted on by the same chamber it originated from.

The next step is to send the bill to the POTUS for consideration. The President has the power to sign or veto the bill. Once the President signs a bill into law, it becomes an act and can be enforced.

As a member of Congress, you need to ensure that such bills benefit both the United States at large and your constituents at the same time.

As a former soldier, you are likely very familiar with the process and consequences of war. As a Congressperson, however, you won’t be fighting in one – you might have to decide whether or not to declare one.

The Constitution gives Congress the authority to declare wars, which it does by passing a resolution. Once both chambers pass the resolution, the President has the power to authorize war or veto said resolutions.

The benefit of this system is that the decision to go to war is made in the best interests of the American people and can’t be made by one person. The downside is that it can potentially make the process of declaring war very slow and complicated, which might lead to unnecessary casualties or damage.

As you can see, becoming a member of Congress is a huge responsibility. You need to be prepared to make tough decisions that might not be popular among your constituents but are in the best interests of the United States.

You also need to be an effective legislator and work hard to pass bills that will improve the lives of the American people. Finally, you need to be prepared to declare war if necessary and protect the ways of your country.

While the burdens of such responsibilities might seem daunting, remember that as a former military person, you most likely already have the experience and knowledge to make the right decisions. With enough effort, you have the potential to make the United States a better place for everyone. Good luck! 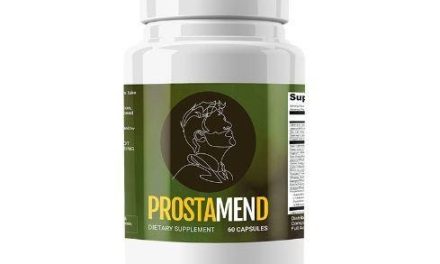 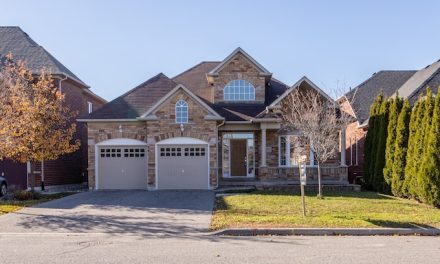 5 Common Garage Door Issues and How to Fix Them 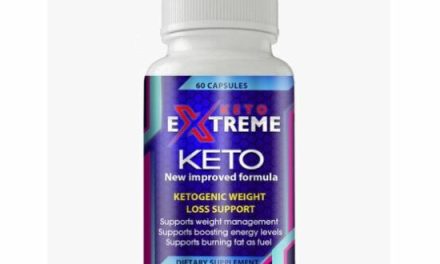