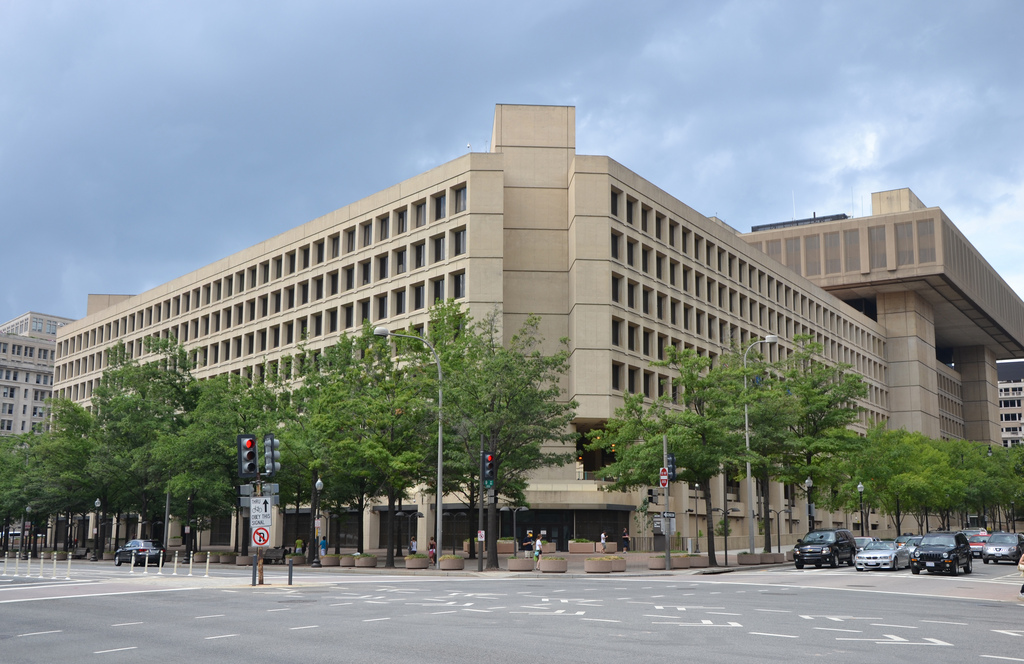 Maryland's Black elected leaders are citing the FBI's equity and inclusion goals as reasons to move the FBI headquarters from Pennsylvania Avenue in the District to Prince George's County. Photo by SammySix with Flickr Creative Commons License

STATE CITES EQUITY, INCLUSION TO SECURE FBI HQ IN PG COUNTY: As they build their case for bringing the proposed new FBI headquarters to Prince George’s County, state officials have added a new argument to their arsenal: that putting the campus there would help the federal government meet its equity and inclusion goals. And four of Maryland’s most powerful Black elected officials — U.S. Reps. Anthony Brown (D) and Kweisi Mfume (D), state House Speaker Adrienne Jones (D-Baltimore County) and Prince George’s County Executive Angela Alsobrooks (D) — laid out why they think one of two sites in Prince George’s County would be ideal for the proposed new FBI campus. Josh Kurtz/Maryland Matters.

B’MORE FAILS TO SPEND $8M IN STATE AID FOR CRIME WITNESSES, VICTIMS: Eight million dollars in state funding to help relocate witnesses and victims of crime in Baltimore over the past three years hasn’t been spent due to a bureaucratic standstill between the governor’s office and city prosecutors. Justin Fenton/The Baltimore Banner.

POLITICAL NOTES: DELEGATES SEATS; MIZEUR ENDORSEMENT: After three days of manually recounting ballots in the Democratic primary for a House of Delegates seat in Prince George’s County, the top three vote-getters didn’t change. Heather Mizeur, the former state delegate who is seeking to oust Rep. Andy Harris, the lone Republican in the Maryland congressional delegation, has racked up an endorsement from the New Democrat Coalition Action Fund. Shareese Churchill, who has been a fixture in the Hogan administration, will begin a new gig right after Labor Day with State Treasurer Dereck Davis (D). William Ford and Josh Kurtz/Maryland Matters.

OPINION: THE COMPLEXITY OF PRO-LIFE, PRO-CHOICE: The question “Are you pro-life or pro-choice?” ignores the complicated decisions made by women all over the country. Most adult Americans understand that life is complex. We rationalize our decisions and tend to reject extremes. This is why most Americans do not favor completely banning abortions, nor do they favor late-term abortions. Yuripzy Morgan, Republican candidate for Congress for Maryland’s 3rd District/The Washington Post.

MONTGOMERY COUNCIL SLATED FOR ITS FIRST FEMALE MAJORITY: Sitting side-by-side at a long table in the Montgomery County Council office building last week, it was easy to see just how different the council’s new makeup could be, come December. Six Democratic women, all favored to prevail in November’s general election in the county where Democrats outnumber Republicans four-to-one, will likely establish the council’s first female majority since the 1980s. Danielle Gaines/Maryland Matters.

MARYLAND MAN GETS 4+ YEARS IN JAN. 6 ATTACK: Joshua Pruitt, a Maryland man affiliated with the far-right Proud Boys extremist group, was sentenced on Monday to more than four years in prison for storming the U.S. Capitol, where he encountered Senate Democratic Leader Chuck Schumer as his armed security detail led the New York Democrat to safety. Michael Kunzelman/The Associated Press. 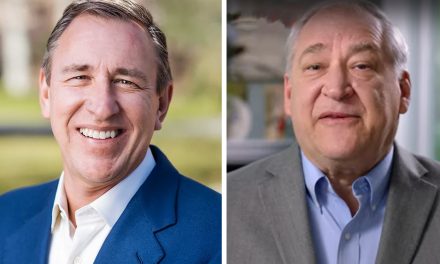 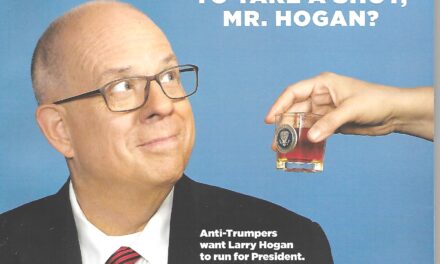