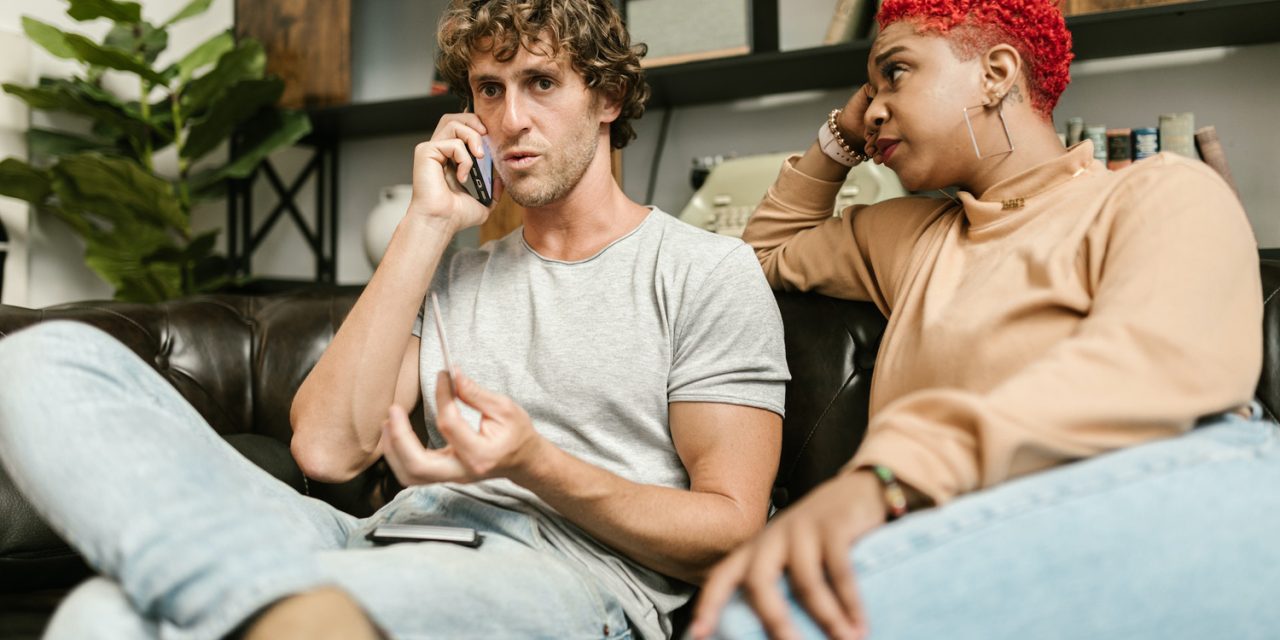 Maryland is among several states seeking to help those who are under crushing medical debt. Image by Rodnae Production for Pexels.

MARYLAND AMONG STATES SEEKING TO HELP CURB MEDICAL DEBT: Maryland is one of several states tackling rising health costs and the fact that many residents are either uninsured or under-insured. “One of the big issues with private insurance is that deductibles are so insanely high, and people aren’t budgeting for that,” said Del. Lorig Charkoudian, a Democrat, who sponsored medical debt protection bills passed by the Maryland General Assembly in 2021 and 2022. The Maryland laws impose requirements on hospitals to ensure free or discounted care for those who qualify, to limit collection actions, and to repay those who paid for medical services that should have been free or discounted. Michael Ollove/Maryland Matters.

LAWMAKERS FRUSTRATED BY MDE’s FAILURE TO COMPLY WITH NEW LAW: State Sen. Paul Pinsky of Prince George’s County and state Del. Sara Love of Montgomery County say they are angry and frustrated by the failure of the state’s Department of the Environment to comply with new legislation requiring the agency to hold polluters accountable by increasing staff, strengthening enforcement and improving oversight. Aman Azhar/The Baltimore Banner.

POLICE IN MARYLAND DON’T LOSE PENSIONS AFTER CRIME CONVICTIONS: In Maryland, police officers do not lose their pensions if they are convicted of crimes. Meanwhile, in some neighboring states, such as Pennsylvania, public employees who commit certain offenses related to their employment forfeit that benefit. Dylan Segelbaum/The Baltimore Banner.

MOORE SAYS HE IS EAGER TO DEBATE COX: There are 74 more days until Election Day in Maryland, and both the Democratic and Republican nominees for governor say they are eager for the chance to debate. Republican Dan Cox accused Democrat Wes Moore of avoiding debates with him in a statement released Thursday. Moore said Friday at an event in Baltimore that that’s simply not true. Rachel Baye/WYPR-FM.

OPINION: ALL THE GUBERNATORIAL CANDIDATES SHOULD DEBATE: There are five candidates running for governor. Joining Republican Dan Cox and Democrat Wes Moore will be Libertarian David Lashar, Green Party nominee Nancy Wallace and Working Class Party candidate David Harding. These three have a similarly low level of public awareness with average voters, who typically don’t pay attention to the election until at least Labor Day. All of their ideas should be aired on every debate stage. Brian Griffiths/The Baltimore Banner.

STATE: MONKEYPOX CONCENTRATED IN 3 JURISDICTIONS: Maryland health officials for the first time are offering details about who is being infected with monkeypox, releasing data showing most cases are concentrated in Baltimore City and Prince George’s and Montgomery counties. More than half of the patients are Black, according to a monkeypox data dashboard the Maryland Department of Health launched on Friday. Pamela Wood/The Baltimore Banner.

ELRICH SAYS HE MUST IMPROVE COMMUNICATION: Montgomery County Executive Marc Elrich, who squeaked past businessman David Blair to win the Democratic primary in Maryland’s most populous county after a recount, had one main takeaway from his razor-thin victory: He has to do a better job communicating. Ovetta Wiggins/The Washington Post.

POLITICAL NOTES: RASKIN SEEKS CHAIR; MOORE GETS LABOR SUPPORT: Rep. Jamie Raskin (D-Md.) made it official on Friday and confirmed that he’s seeking to become chair of the U.S. House Committee on Oversight and Reform. More labor unions are moving to the Wes Moore camp after backing his rival Tom Perez in the Democratic primary for governor. Danielle Gaines and Josh Kurtz/Maryland Matters.

2nd MAN CHARGED WITH THREATENING DR. WEN: Two days after a Texas man was sentenced to six months in prison for making threats to Dr. Leana Wen, federal authorities in Maryland unsealed charges against a Massachusetts man who also allegedly threatened the former Baltimore health commissioner. Wen said on Thursday that the continuing threats “are part of a disturbing pattern of intimidation and harassment against public health officials that have escalated during COVID-19.” Justin Fenton/The Baltimore Banner.

ARUNDEL BILL WOULD LIMIT FLAGS ON COUNTY BUILDINGS: A bill headed for the Anne Arundel County Council would ban the flying of all flags, except those of the United States, the state of Maryland and Anne Arundel County, from county flagpoles or in county buildings. The bill’s sponsor, council member Nathan Volke, a Pasadena Republican, said the goal is to avoid sending conflicting messages to county residents. Dana Munro/The Capital Gazette.

WHAT COLLEGE DEBT RELIEF WILL MEAN FOR SOME IN B’MORE: President Joe Biden’s student debt forgiveness plan could mean up to $20,000 if federal debt is wiped from college loans for qualifying borrowers who were low-income. What does that mean for some Baltimore borrowers? Maya Lora/The Baltimore Sun.

FAMILY OF MAN KILLED IN SQUEEGEE CONFRONTATION TO SUE CITY: The family of a Baltimore man who was fatally shot when he confronted a group of squeegee workers with a baseball bat last month plans to sue the city, police department and state’s attorney’s office over his death, their lawyers announced Friday. Madeleine O’Neill/The Daily Record.