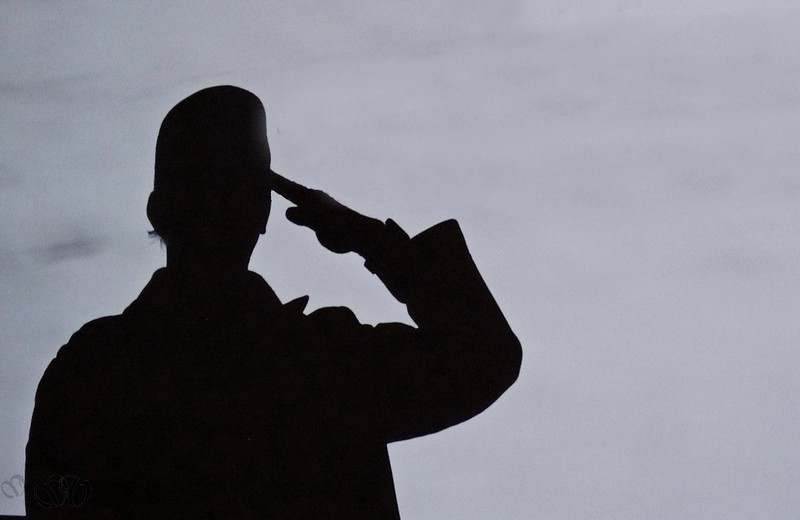 ENVIRO DEPT. REPORT DETAILS STORMWATER MANAGEMENT: The Maryland Department of the Environment has released a report that it says will be a road map for updating stormwater management practices to address more frequent and intense storms and flooding events occurring due to climate change, Rachael Pacella of Capital Gazette reports.

DEATHS AT MD. VETERANS HOME: Why was the covid death toll so high at some veterans homes?, asks a very long story in Sunday’s Washington Post Magazine by freelance writer Tiffany Stanley. She describes in great detail how Charlotte Hall, Maryland’s state-run facility for veterans, like other veterans facilities across the country, was devastated by the pandemic.

WANNA BE A JUDGE? APPLICATIONS OPEN TIL NOV. 30: Judges and lawyers residing in Allegany, Carroll, Frederick, Garrett, Howard and Washington counties who desire to sit on Maryland’s top court have until the last day of November to submit their applications after Gov. Larry Hogan said an initial slate of four applicants did not satisfy the breadth of “diversity and outreach” he seeks on the bench, Steve Lash of the Daily Record reports.

COUNTY EXECS, SCHOOLS PUMP UP WAGES FOR SCHOOL BUS DRIVERS: Faced with a nationwide shortage of school bus drivers, some Maryland county executives and school district leaders are pumping more money to increase drivers’ wages, whose average starting salary is $19.45 an hour, according to the Maryland State Department of Education, Elizabeth Shwe of Maryland Matters reports.

TRANS VETERANS AWAIT VA ACTION OF SURGERIES: Retired Navy mechanic Taryn Wilson of Baltimore, who retired after 23 years of service, says she experienced depression over the years because the sex she was assigned at birth did not match the one she sees herself as. Billie Jean Louis of the Sun writes that the Veterans Administration has yet to release details about when the surgeries will be offered and whether VA surgeons will perform them or if it will refer patients elsewhere. While no timeline has been established, the agency indicated it could take two years.

BIDEN AT PORT OF B’MORE TOUTS INFRASTRUCTURE PLAN: Against a backdrop of container ships in the Port of Baltimore, President Joe Biden on Wednesday called his just-passed $1.2 trillion infrastructure bill a “once-in-a-generation investment” that eventually will ease supply chain congestion and boost the nation’s economy, Kelly Livingston and Brittany Gaddy reports for CNS. The story appears in MarylandReporter.com.

CLIMATE GUIDE: GANSLER: As he travels the state promoting his second campaign for governor, former Maryland attorney general Doug Gansler (D) does little to hide his disdain for his Democratic primary rivals. Josh Kurtz of Maryland Matters reports that Gansler tells voters that the state is facing three major crises — COVID-19, criminal justice, and climate change — and he’s the only candidate with significant experience on the criminal justice and climate fronts.

MDDC PRESS ASSOCIATION OUSTS LONG-TIME HALL OF FAMER: The Maryland-Delaware-D.C. Press Association has removed Edward J. Clarke, the late editor and owner of the Worcester Democrat, from its Hall of Fame after a review of his published work revealed vile commentary, extreme racism and the promotion of lynching, reports Maryland Reporter.