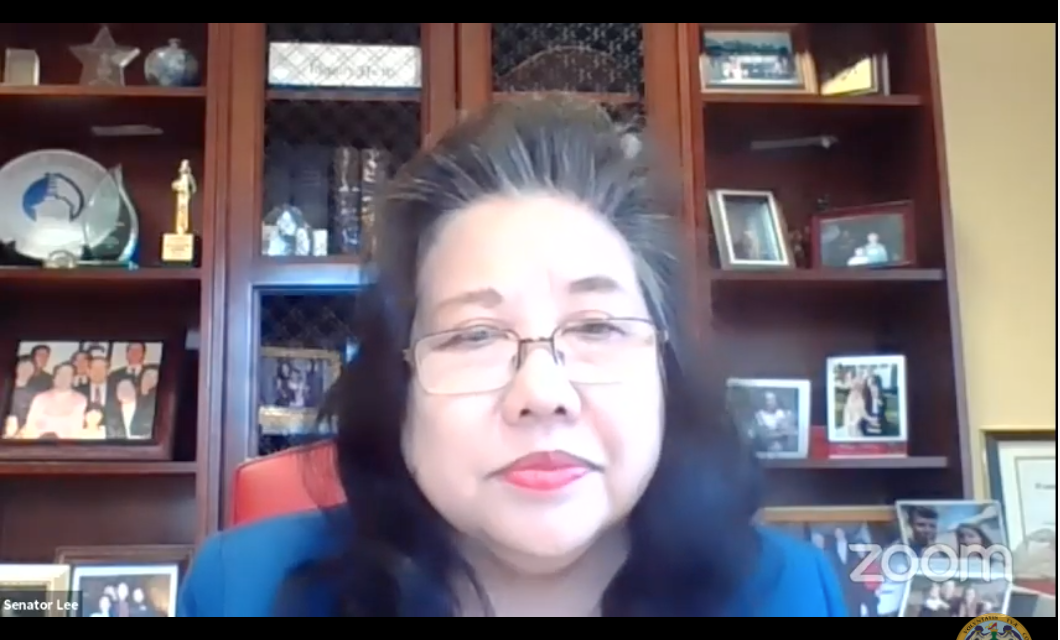 The Senate Judicial Proceedings Committee Wednesday saw the contentious debate over legislation that would repeal the spousal exemption from prosecution for rape and other sexual offenses.

At the heart of the matter were questions related to how consent is communicated in marriage.

“This legislation helps place Maryland’s policy in the space from the 17th Century and finally in line with the other 33 states that have eliminated the complete defense to spousal sex crimes when the victim is unable to consent,” Lee said during the virtual hearing.

But some lawmakers said they have concerns about the legislation.

Sen. Bob Cassilly (R-Harford) was one of them.

“The crux of this bill is can a husband or a wife touch the intimate areas of the other person’s body without saying: ‘Can I have permission to touch you?’ Because if there is already a separation, if you have already told them not to and they persist that’s force. And so you don’t have the exception. So this whole bill is about: can you be prosecuted for reaching over and touching your spouse’s intimate area without asking first. Because once they say: ‘stop’, once they say: ‘go away,’ and you persist-you have done that against their wishes and you don’t have the marital exception, right?…The issue is can a spouse lie in bed next to the other spouse and without announcing anything slide their hand onto an intimate area of their body? Because under your bill the minute you do that you have committed a fourth-degree sex offense.”

“I think it comes down to consent, implicit or explicit. And you just have to look at the facts. Every case is different. It has to be a case by case basis. If you’re married, and I am, I think you know the difference.”

“But isn’t the whole purpose of the marital exception so that the courts don’t have to look at the facts? So that we don’t end up in court talking about who said what in the marital bedroom?”

Sen. Jack Bailey (R-Calvert and St. Mary’s) inquired as to whether written consent might eventually become necessary to in order to initiate sexual contact.

“The issue that we are talking about with fourth-degree is how do we grant or gain consent. And as we all know after spending much time in court, if it’s not written down, it didn’t happen. And so is verbal consent going to be enough or do we need written consent?”

Bailey added: “Because as we all know in responding to many different assault cases, people change their minds: ‘Yes. I said ok. But as things went on, no I didn’t.’… Are we going to have a written consent form that is going to be required by the day, by the week, by the month? I just want to know where this is headed.”

“That doesn’t happen. Like I mentioned before, if you are in a marital relationship, you know. You know if there is consent or no consent. I’m married. I think it’s a sacred institution. But I don’t think that being married should give you less protection than cohabitation in this situation. And just to be clear, I don’t think consent to touching does not have to be explicit and most definitely doesn’t have to be in writing.”

Maryland law generally prohibits the prosecution of sexual offenses committed within the confines of marriage. However, there are exceptions under which prosecution can commence such as when the parties no longer cohabitate or if the threat of force is used in the commission of the act.