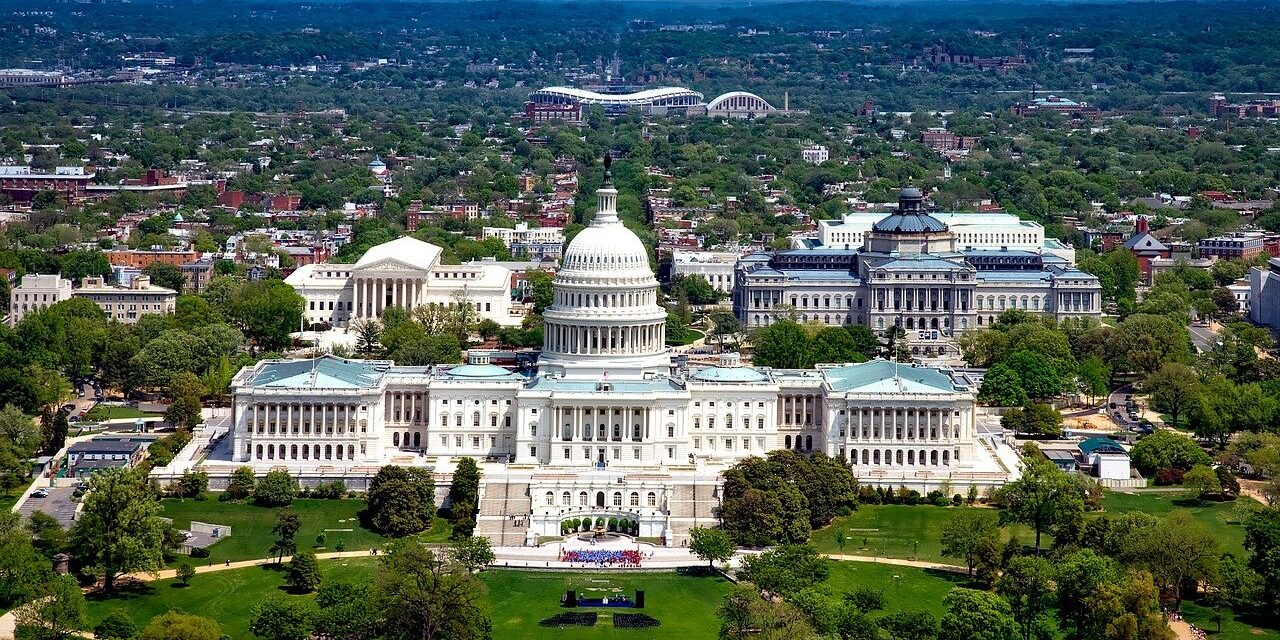 FERGUSON FORMS VACCINE ROLLOUT WORKGROUP: Senate President Bill Ferguson is not satisfied with Maryland’s rollout of its allotment coronavirus vaccines and on Tuesday he announced the formation of a workgroup that will oversee the Department of Health’s stewardship of that role, writes Bryan Renbaum for Maryland Reporter.

WHERE TO GET VACCINE APPOINTMENTS: Alex Mann of the Sun writes that Maryland recently moved into Phase 1B of its COVID-19 vaccination plan, with Phase 1C soon to follow. Mann provides a list of the links by county for where to go to make appointments for the coronavirus vaccine if you’re eligible to receive it.

SETTLEMENT OF HBCU SUIT ON AGENDA: The General Assembly is aiming to force the state to settle a long-running lawsuit by Maryland’s historically black universities. Bryn Stole of the Sun reports that legislation backed by House Speaker Adrienne Jones would set aside $577 million in additional funding for the state’s four HBCUs — Coppin State and Morgan State universities in Baltimore, Bowie State University and the University of Maryland, Eastern Shore — over the next decade to resolve the lawsuit, which dates to 2006.

PRISONER ADVOCATES URGE STATE TO HELP IN COVID CRISIS: More than a dozen prisoners’ rights organizations have issued a list of demands to Gov. Larry Hogan among others calling on them to take action to reduce the spread of COVID-19 in state correctional facilities, Hannah Gaskill of Maryland Matters writes. “Despite the COVID pandemic getting progressively worse over the last several months, there has been, still, no meaningful plans in place for keeping our incarcerated population safe,” said Keith Wallington, a state-based strategist for the Justice Policy Institute.

LAWMAKERS SEEK TO REMOVE POLITICS FROM PAROLE DECISIONS: Maryland lawmakers are looking to remove the governor — and potentially politics — from parole decisions. Maryland is one of just a few remaining states that require its governor to sign off on the state parole board’s recommendations for parole and commutation of life sentences, Hannah Gaskill of Maryland Matters reports.

DESPITE CHALLENGES, MD CONGRESSMEN LOOK FORWARD TO INAUGURAL: While members of the public will be mostly absent, U.S. Rep. Kweisi Mfume and most of the other Democrats in Maryland’s congressional delegation were more determined than ever to attend today’s swearing-in of President-elect Joe Biden. “Normally, you tend to be more affected by the ceremonial dimension than the substance and underlying meaning,” said Rep. John Sarbanes of Baltimore County. “I think this time, the reverse is going to be true. I’m going to feel deeply what this moment represents — what it means to our democracy to have this transfer of power.”

HARFORD COUNCILMAN ASKS REP. HARRIS TO RESIGN: Harford County Councilman Andre Johnson joined the growing number of Maryland voices calling on Rep. Andy Harris to resign in the wake of him continuing to oppose the results of the presidential election following the Jan. 6 storming of the Capitol, the Aegis’s Wayne Carter reports with the Sun’s Jeff Barker

PUGH DOESN’T GET CLEMENCY: Former Baltimore Mayor Catherine E. Pugh did not make the list of the 143 people granted clemency by President Trump in the final hours of his presidency, Justin Fenton and Jean Marbella of the Sun report.

WA CO PUSHES IN-PERSON SCHOOLS TO MID-FEB: While Washington County’s COVID-19 statistics have been improving since the start of the year, they aren’t good enough for public school students to return to in-person learning this month, Julie Greene of the Hagerstown Herald-Mail reports. Washington County Public Schools announced Tuesday night that the earliest date in-person learning could resume is being pushed back again, this time to Feb. 16.

SUPREME COURT TO HEARS CITY CLIMATE CHANGE CASE: The U.S. Supreme Court heard oral arguments Tuesday in a 2018 lawsuit filed by Baltimore City, which argues that fossil fuel companies ought to be held accountable for the impacts of climate change, Christine Condon of the Sun reports. The suit targets 26 fossil fuel companies, including BP, Citgo and Chevron.

MO CO CAPITOL STORMER WAS WEARING GPS MONITOR: Alex Mann of the Sun reports that a Montgomery County man, whom federal authorities described as a ”self-professed white supremacist,” was arrested over the weekend on charges of participating in the riots at the U.S. Capitol, court records show. Bryan Betancur, 26, who was wearing a GPS monitoring device as part of his probation stemming from a burglary conviction in Maryland, apparently posted photos on social media of him wearing white nationalist apparel and posing with a Confederate battle flag perched atop scaffolding on Capitol grounds.

ESSAY: ZORZI ON MIKE MILLER: Former Sun reporter William Zorzi writes a long essay for Maryland Matters on the late Senate President Mike Miller. An enjoyable and anecdote-filled read. “He was complicated, a study in contrasts. Brash and humble, charming and petulant, stubborn and obliging, sentimental and savage. Handsome, well read and astute. With a hair-trigger temper. A frat boy and statesman, all at once.”