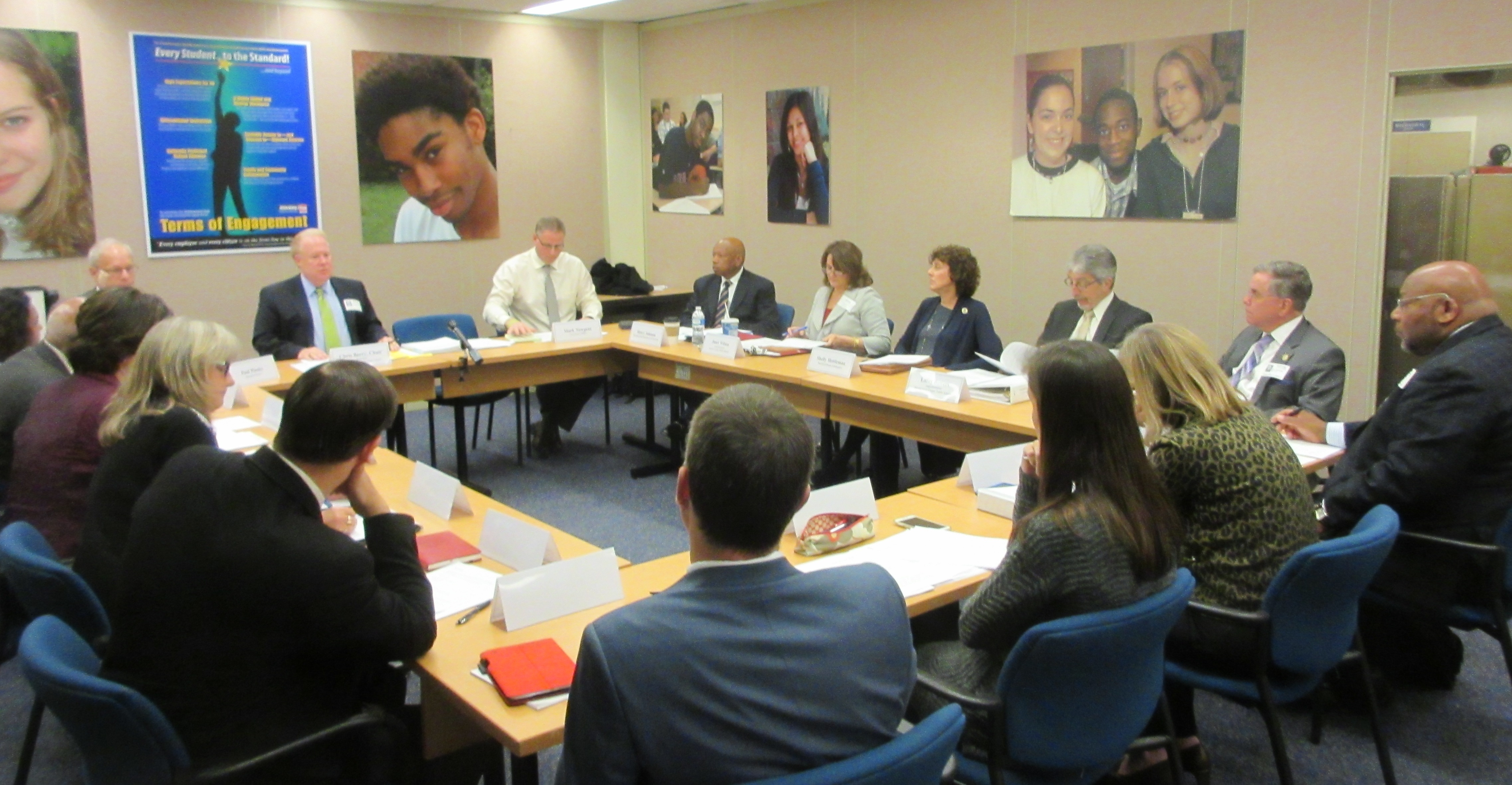 By Marissa Horn and Len Lazarick

Maryland education officials and lawmakers, members of the state’s first commission to review standardized testing, appeared ambivalent on Tuesday about how they will determine the value of statewide assessments.

Some commission members wanted to look at the technology infrastructure for testing, while others want to further study the ancillary effects on students — such as school computers being used for exams instead of instruction.

With a brief rundown of the state Open Meetings Act, the 19-member commission kicked off its inaugural session a full six months after Gov. Larry Hogan signed the bill creating it. But over the summer, staff at the Maryland State Department of Education had already prepared a 320-page report on mandated tests in each of the state’s 24 school districts, surveying local school boards and principals about their students’ time spent on testing.

The lead sponsors of the bill, HB452, Sen. Paul Pinsky, D-Prince George’s, and Del. Eric Ebersole, D-Baltimore-Howard, also serve on the commission and they got a chance to explain their rationale behind the legislation. It passed the House and Senate unanimously reflecting bipartisan sentiment that Maryland students take too many tests.

“We didn’t want to legislate solutions,” said Pinsky, who is vice-chair of the Senate Education, Health and Environmental Affairs Committee. “You need to compare apples to apples,” which is why the law creating the commission required the study by MSDE be done first.

“If they don’t want to adopt the recommendations, they need to show cause” why they won’t, Pinsky said.

Ebersole, a former math teacher of 35 years, said he hopes the commission’s recommendations will be adopted by the state board and local school boards. If not, Ebersole said, legislation for the 2017 legislative session could be in the works.

“A few people criticized me and said, ‘Why didn’t you pass a law to get rid of testing?’ and the answer was testing is very entrenched, but not entirely unnecessary,” said Ebersole. “From the Maryland Functional Test in the 90s, to the MSAs and HSAs in the 2000s, to the PARCC assessments, they have been taking more and more time out of instruction.”

The report dedicated 15 pages to naming every assessment that students take in the state, and also composed a breakdown of each school district’s time spent on these individual tests.

The commission plans to meet Dec. 17, when Henry Johnson, interim state deputy state superintendent who is representing Interim Superintendent Jack Smith on the commission, will review the report.

“There is great variability between the school systems and amount of assessments in each,” Johnson said. “Some are in a state of transition right now and there have been some major changes in our districts in terms of assessments since we visited them.”

The length of the detailed reports on each county’s testing schedule gives some idea of the wide variances. The shortest reports on tests given are from Baltimore County (4 pages) and Baltimore City (6 pages) with reports from eight counties at 7 to 9 pages. But some small counties reported even more tests: St. Mary’s, the largest, 30 pages; Wicomico, 23 pages; Somerset 21.

The membership of the commission represents a wide range of stakeholders in Maryland public schools. Besides four legislators appointed by the House speaker and Senate president, there are superintendents, parents, school board members, education experts, and teacher union representatives, all appointed by Gov. Larry Hogan. 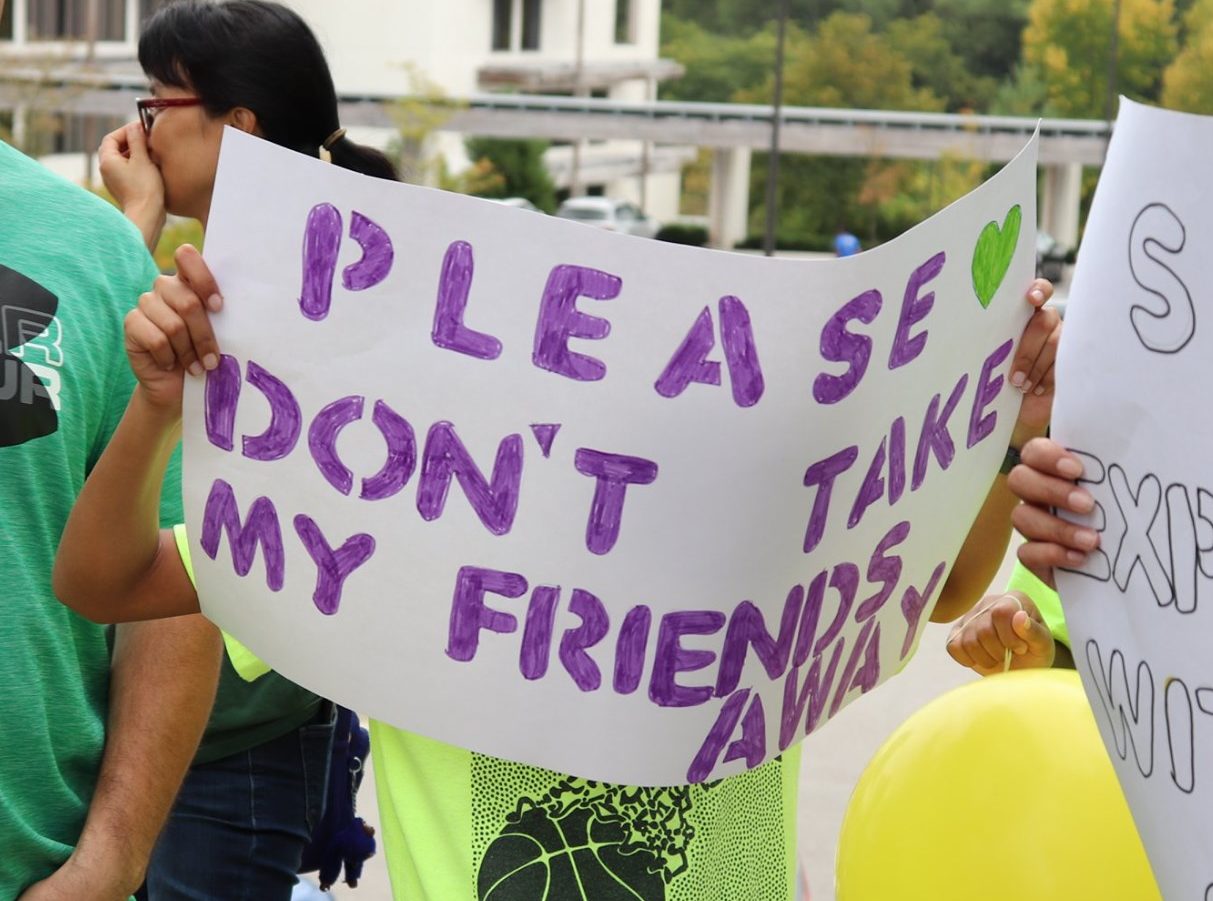