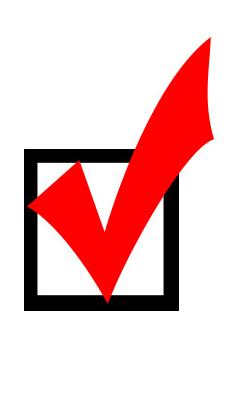 This guide by former Transportation Secretary Bob Flanagan accompanies the article “Transportation scoring bill sends officials on wild goose chase.” It shows how HB1013 compares transportation projects by scores — 100 points are allocated to each section, with  900 points maximum per project.

The copy in capitals is the wording of the bill. The copy in italics below it is Flanagan’s analysis.

The use of this weighting factor is biased in favor of transit.  As the population “in the area served” increases, the score will be multiplied by a larger number.  Actual usage of a facility is not relevant.  A transit project in a dense population area will receive a higher score, even if 20% of the population takes transit and 80% travels by automobile.

Summary of What This Scoring System Does & Does Not Do