In hopes of slowing the political revolving door out of government to influence government as a lobbyist, House Minority Leader O’Donnell testified Tuesday for a package of four ethics measures he’s introduced.

The package seeks to renew and in some cases tighten up the ethics code, particularly as it relates to former government officials becoming lobbyists to advocate for issues they worked on and where their influence remains.

“The reason I put these bills in is because they address potential problems,” said O’Donnell. He supports “anything we can do to raise the perception [of political integrity] in the public’s eye.”

HB143 and HB144 seek to regulate members of the General Assembly and the executive branch respectively to ensure that legislators and executive staff cannot leave office and immediately begin lobbying on issues with which they were influential.

“[HB143] would basically require a waiting period — a cooling off period,” O’Donnell explained to the Environmental Matters Committee. “It would put some restrictions on former legislative officials to slow down the revolving door.”

Both bills would put into effect a 1-year waiting period during which former elected officials and staff could not enter lobbying. Two top members of Gov. Martin O’Malley’s staff recently joined lobbying firms.

In addition to HB 143 and 144, the ethics package included two bills relating to an official’s ability to solicit employment and influence hiring within lobbying firms. HB 141 and HB 142 prohibit officials from recommending the services of a particular lobbyist or recommending a family member for a job at a lobbying firm.

Takes more than one session to pass some bills

O’Donnell said that in some cases it can take more than one session to get bills passed, but he has hopes that the parties can come together to stitch together this package. The restrictions on former executive branch officials have been introduced before, and even passed the House of Delegates unanimously in 2011, but failed to win final passage in the Senate.

“This is a very laborious process especially when you’re a leader of the minority party challenging the establishment,” said O’Donnell. “So the fact that I’ve gotten two of the bills that I introduced out of the House… is a testament to the fact that they’re good bills, in my opinion.” 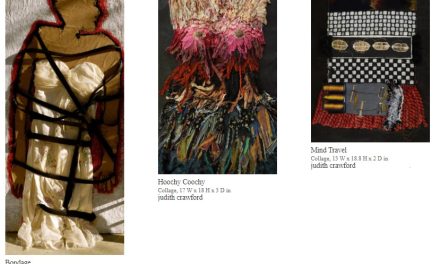 Authority: No buyer for Prince George’s hospitals, manager can take over