Here is a response from the Division of Parole and Probation to Tuesday’s article, “Probation officers are stretched too thin.”

Through the Violence Prevention Initiative (VPI), Maryland uses evidence-based risk assessment tools to indentify the most violent offenders – convicted of violent and gun crimes – most likely to recommit a violent crime. This population averages around 2,100 and DPP places them under the strictest supervision model used by Maryland. These cases are supervised by specialized VPI agents with caseloads that average about 26 across counties where we supervise the VPI population. In Baltimore, where the largest majority of the VPI population exists, DPP saw a 25% decrease in homicides and 15% decrease in non-fatal shootings of the offenders it supervises from FY2009 to FY2010.

By contrast, the average caseload of an agent supervising general population cases (made up of mostly moderate to low-risk offenders) is today about 145. While the large majority of these cases are for non-violent offenders, our agents prioritize case management focusing first on their higher risk offenders. And although these average levels will not get much higher, they do become smaller based on agent attrition levels at any given time.

In FY2011, DPP hired 61 new agents. This November, 40 more will begin to come online through our DPP Agent Academy. An additional academy will launch in the spring of 2012. Maryland has been able to keep specialized caseloads low, and keep general caseloads to a manageable number, in-part because in 2008 the O’Malley-Brown Administration added $3.1 million to DPP’s budget to hire approximately 140 agents — positions which had gone unfunded for years prior to 2007. Today, those positions remain funded.

Utilizing technology, effective, evidence-based containment methods on high-risk offender populations, and specialized training for DPP agents is how the Division of Parole and Probation has helped to drive down our state’s violent crime rate by double-digits in two out of the last three years. This is how we will continue to protect public safety in Maryland. 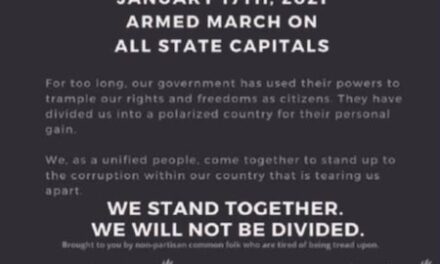 Back to the drawing board; more info added to campaign updates