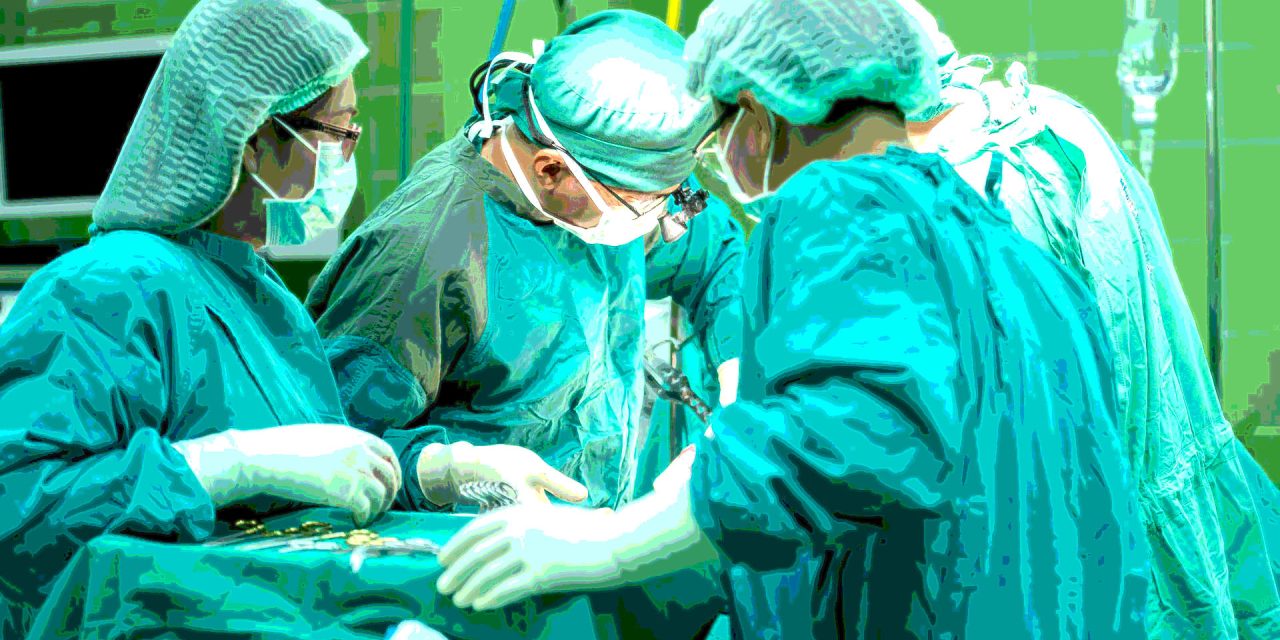 Maryland joins 19 other states and the District of Columbia to defend doctors and patients rights to emergency abortion care. Image by Sasin Tipchai from Pixabay

DI COLA WON’T APPEAL JUDGE’s RULING; BACKS ANOTHER CANDIDATE: After maintaining a one-vote election win after a recount Tuesday, Frederick County Council candidate Jazmin Di Cola announced in a Facebook post that she will not appeal a judge’s decision that disqualified her from the race. Instead, she is endorsing Tarolyn Thrasher, who has applied to the Frederick County Democratic Central Committee to fill the vacancy. Jillian Atelsek/The Frederick News Post.

SINCLAIR GROUP HELPS FUND TWO B’MORE BALLOT QUESTIONS: Two ballot questions supported with an infusion of cash from the chairman of Sinclair Broadcast Group may be put to voters this fall in Baltimore. City election officials are reviewing petition signatures for two potential questions for voters: Do they want to establish recall elections for city politicians who fail to live up to standards? And would they impose a limit of two terms on the city’s mayor, City Council and comptroller? Emily Opilo/The Baltimore Sun.

HAPPENINGS AT MACo: MACo, which starts today, will be a bit of a farewell tour for term-limited Gov. Larry Hogan (R), who has always been a popular figure at these Ocean City confabs. Traditionally, the governor’s speech is the final event of the four-day conference, on Saturday, but this year the late morning Saturday time slot is reserved for a conversation with four of the six candidates for statewide office: Del. Dan Cox (R-Frederick), the GOP gubernatorial nominee; Glassman; Del. Brooke Lierman (D-Baltimore City), Glassman’s opponent in the general election for comptroller; and U.S. Rep. Anthony Brown, the Democratic nominee for attorney general. Josh Kurtz/Maryland Matters.

MASKS NOT REQUIRED BUT APPRECIATED AT SCHOOLS : The large cardboard boxes came one after another off the U-Haul truck. They were filled with 40,000 donated KN95 masks destined for teachers, staff and students in Baltimore City schools in preparation for the coming school year. “Masks are going to be a constant need, like composition books and pencils,” said Christina Duncan Evans, teacher chapter chair for the Baltimore Teachers Union, who helped unload the boxes. Lillian Reed and Meredith Cohn/The Baltimore Sun.

SOME DEMS SWITCH PARTIES TO VOTE FOR CASSILY: Several Perryman residents switched political parties and registered as a Republican this year, mainly to vote for state Sen. Bob Cassilly for Harford County executive. Cassilly currently represents District 34. He previously served on the County Council, the Bel Air Board of Town Commissioners and the county’s Republican central committee. Jason Fontelieu/The Aegis.

ATTORNEYS GENERAL SUE BA CO-BASED LENDER: A Baltimore County-based lender deceived its loan customers by selling them insurance policies they didn’t ask for or know about in many cases, the attorneys general of a handful of states claimed in a lawsuit filed Tuesday in federal court in Pennsylvania. Staff/The Associated Press.