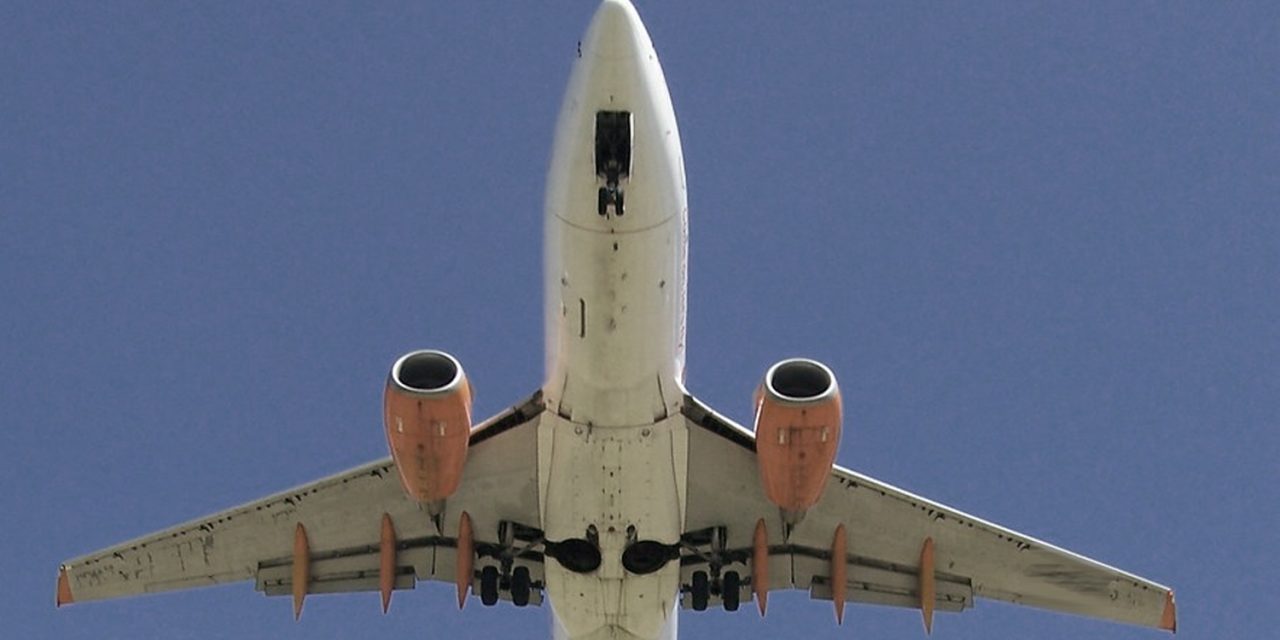 More than 200 homes near BWI-Thurgood Marshall Airport are slated to get noise mitigation funding from the federal government. "Low flying jet" by Autumnsonata is licensed under CC BY-NC 2.0.

MONKEYPOX VACCINES LIMITED AS CASES RISE: Baltimore health officials said Tuesday they’re trying to get more monkeypox vaccines for city residents as cases rise across the state, but that demand is greater than the doses the city has available. Penelope Blackwell/The Baltimore Banner.

PRECINCT-LEVEL VOTE DATA UNAVAILABLE: Maryland was unable to release real-time precinct voting data during the primary because the system to distribute election results was put into place “at the very last minute,” according to state election officials, delaying a key data set that can help researchers verify vote totals. Precinct-level results are the most granular form of election data commonly available and a necessity for post-election forensic analysis of voter turnout and numbers of votes cast. Nick Thieme/The Baltimore Banner.

POLITICAL NOTES: B’MORE VOTING ISSUES; SEGAL FOR PRESIDENT: The Baltimore City Council wants to meet with city and state elections officials to probe issues voters faced in casting ballots during the July 19 primary election. Fresh off his 0.65% showing in the Democratic primary for governor last week, author and former college lecturer Jerome Segal announced Monday that he plans to seek the Democratic nomination for president in 2024. Josh Kurtz/Maryland Matters.

OPINION: TWEETS AND THE LT. GOV. CANDIDATE: In the matter of Schifanelli v. Jourdak, a lawsuit filed by the conservative firebrand running to be Maryland’s next lieutenant governor, you can find elements of several storm fronts in America’s overheated political climate. It starts with George Floyd and racism, and goes from there — into the skirmishes over public education and across the divide between progressives who speak truth to power and conservatives who ridicule them as the “woke.” Dan Rodricks/The Baltimore Sun.

PITTMAN URGES ARUNDEL SCHOOLS NOT TO CHANGE START TIME: Anne Arundel County Executive Steuart Pittman is urging the school board to delay a change in school start times scheduled to begin Aug. 29 because of staffing concerns. In the most recent school year, a shortage of bus drivers resulted in thousands of students receiving late bus service, or none at all. The school system said contractors who own the buses and hire drivers are facing a shortage due to COVID and more competitive job offers from other employers. Rachael Pacella/The Capital Gazette.

OPINION: HOPE FOR BALTIMORE IN MOSBY’s LOSS: Marilyn Mosby’s loss in the state’s attorney’s primary election gives hope to a number of ingenuous audiences: the hardworking and besieged citizens of Baltimore who would like to live, work and raise families without fear of being threatened, injured or killed in the mean streets of the city; those who do not want the illegal drug culture and trespassing violations, ignored by the current state’s attorney, to be normalized in the city; and those who want an end to the general demonization of police, motivated irrationally by the unacceptable behavior of a few rogue cops. Richard Vatz/MarylandReporter.

OPINION: THE INCREDIBLE SHRINKING COUNTY: Montgomery County, Maryland’s largest jurisdiction, keeps growing; some might say the place is busting at the seams. But at the same time, its political influence is diminishing in the state, and it was never that high to begin with. How is this possible? And do we blame the county’s politicians, or the voters themselves? Josh Kurtz/Maryland Matters.