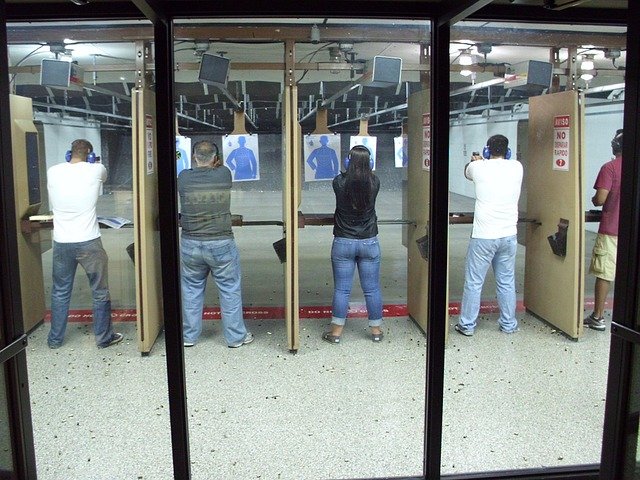 Image by Chris Flynn from Pixabay 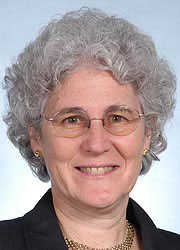 Del. Shane Pendergrass has her sights set on home after 36 years in the House. State House photo.

AFTER 36 YEARS, DEL. PENDERGRASS SET TO RETIRE: Shane Pendergrass won a seat in the House of Delegates in 1994 and has served there ever since, holding the gavel for the Health and Government Oversight Committee gavel for the last six years. She’s a policy wonk and a voracious reader, and she is the first to acknowledge she is terrible at the schmoozy side of politics. After 36 years, she is preparing to leave office. Bruce DePuyt/Maryland Matters.

EDWARDS LEADS IN FUND-RAISING: Donna F. Edwards, the former congresswoman for Maryland’s 4th District, has pulled in more than $600,000 in donations since announcing her bid in January to regain her old seat — leading the field this quarter in what is expected to be the state’s most competitive Democratic primary. Her nearest competitor, Glenn Ivey, former Prince George’s County state’s attorney, finished the first quarter with more cash on hand, setting him up to compete with Edwards in what marks something of a congressional rematch. Meagan Flynn/The Washington Post.

PUSH FOR BILLIONAIRES TAX: A coalition of advocacy organizations is calling on Maryland’s congressional delegation to endorse a resolution to institute a federal billionaire tax, saying that there is a disparity in what the rich pay to the federal government annually versus the working class. Hannah Gaskill/Maryland Matters.

OPINION: OUTRAGEOUSNESS IN BALTIMORE COUNTY: Both the opinion by Baltimore County Attorney James Benjamin on the violation by Councilwoman Cathy Bevins of the residency requirement for council members and the response to it by Council President Julian Jones are troublesome. While the opinion reaches a questionable conclusion, there is nothing questionable about Jones’ response: It is outrageous and irresponsible. David Plymyer/Baltimore Brew.

ARUNDEL COUNCIL OKs POLICE ACCOUNTABILITY BOARD: The Anne Arundel County Council on Monday night voted 7-1 in favor of adopting the structure of the county’s Police Accountability Board. This new board, which each county is mandated to create under the Maryland Police Accountability Act approved by the General Assembly last year, will review outcomes of police disciplinary matters considered by charging committees, and require regular reports of the disciplinary process and make policy recommendations. Dana Munro/The Capital Gazette.

EX MAYOR WON’T SEE JAIL TIME: Former Cambridge Mayor Andrew Bradshaw, who admitted to posting nude photos of his ex-girlfriend on Reddit, will not have to spend time behind bars under a plea deal announced Monday by the state prosecutor’s office. Brian Witte/The Associated Press.

WORTH OF STATES’ INVESTING IN NFL TEAM QUESTIONED: Washington Commanders owner Daniel Snyder is contemplating setting up shop in D.C., Maryland or Virginia after the lease on FedEx Field in Prince George’s County expires in 2027 — assuming he stays on as owner, given the mountain of scandals piling up on him. In the meantime, many economists say public subsidies to fund football stadiums are a windfall for wealthy team owners and a waste for taxpayers. Anna Gawel/WTOP-FM.

McDONOGH SCHOOL & RACIAL RECKONING: On Tuesday, the McDonogh School in Baltimore will unveil its tribute to the 200 men, women and children enslaved by John McDonogh at the time of his death in 1850. Although their labor helped build the wealth that created the school, their contributions have not been widely acknowledged outside of the school’s archives and student art projects. Lillian Reed/The Baltimore Sun.