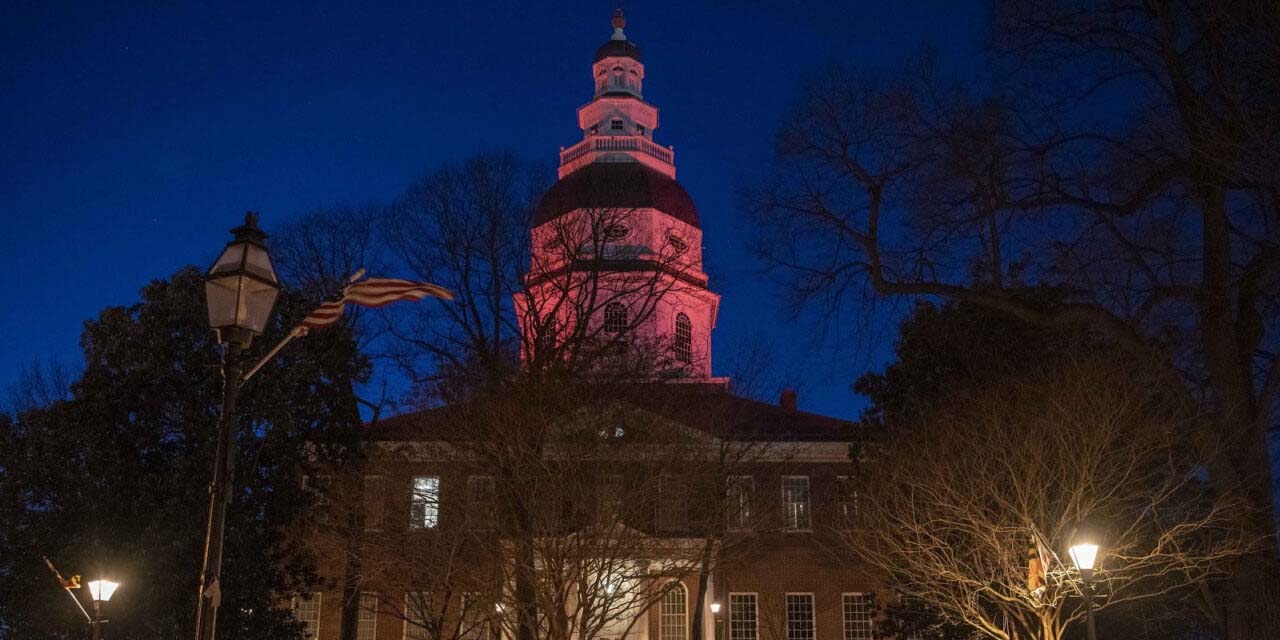 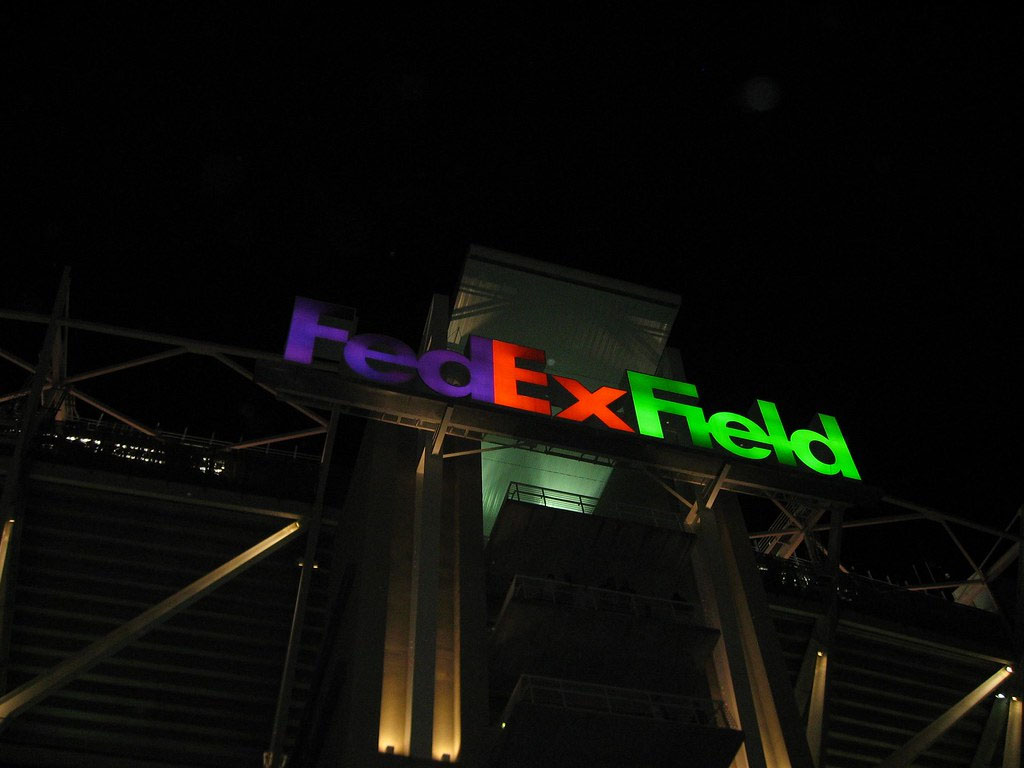 Maryland is setting aside $400 million to revamp the community around FedEx Field in Prince George’s.
Fedex Field in 2011by Mrs. Gemstone CC BY-SA 2.0.

FEDEX FIELD COMMUNITY TO GET $400M REVAMP: Maryland will borrow as much as $400 million to revamp the area around the Washington Commanders’ FedEx Field stadium, even if the Commanders leave Maryland, under a deal that Gov. Larry Hogan (R) plans to sign into law Tuesday. Erin Cox/The Washington Post.

SCHOOL SECLUSION BAN TO BECOME LAW: A bill banning seclusion in Maryland public schools will become law without Gov. Larry Hogan’s signature, he announced Friday. House Bill 1255 will take effect July 1. It will place strict limits on the use of seclusion in nonpublic schools and institute more stringent requirements on how all districts track and report instances of physical restraint. Jillian Atelsek/The Frederick News Post.

LEGISLATIVE MAP UPHEAVAL TO KEEP ELECTIONS OFFICIALS BUSY: Local election officials are unlikely to be ready for the already delayed July 19 primary election if the Court of Appeals strikes down Maryland’s state legislative map, according to a Monday court filing by state officials. The latest possible date for the primary election to take place without encroaching on the November general election would be Tuesday, Aug. 16, Donna Duncan, the assistant deputy administrator for election policy at the State Board of Elections, wrote in an affidavit. Bennett Leckrone/Maryland Matters.

BILL WOULD CURB SPOUSAL PRIVILEGE: The protection criminal defendants have against their spouses testifying against them would not apply in cases when the wedding occurred after the alleged crime was committed, under legislation headed to Gov. Larry Hogan’s desk. Steve Lash/The Daily Record.

MARRIAGE AGE WOULD RISE TO 17: The General Assembly on Monday passed legislation to raise the minimum age for marriage in Maryland from 15 to 17. The measure, headed to Gov. Larry Hogan’s desk, would prohibit 17-year-olds from marrying someone more than four years their elder. Steve Lash/The Daily Record.

A farm in Oakland. Photo by Howard Gorrell

SEN. YOUNG ENDS LONG POLITCAL RUN: Sen. Ron Young, a Democrat who represented Frederick County in the Maryland Senate for three terms but is perhaps best known for his 16 years as Frederick’s mayor, concluded a political career spanning more than half a century on Monday as the legislature wrapped up its 2022 session. Jack Hogan/The Frederick News Post. 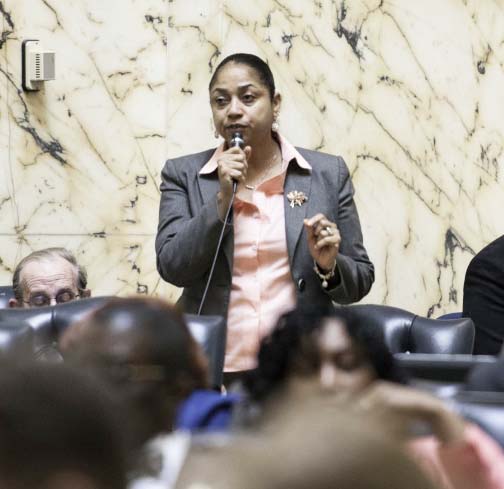 Del. Joseline A. Peña-Melnyk (D) has been named chair of the House Health and Government Operations Committee.

JONES TAPS BARNES, PENA-MELNYK TO CHAIR HOUSE COMMITTEES: In the waning moments of the General Assembly session late Monday night, House Speaker Adrienne A. Jones (D-Baltimore County) read through an order that she was appointing Del. Benjamin S. Barnes (D) chair of the House Appropriations Committee and Del. Joseline A. Peña-Melnyk (D) chair of the House Health and Government Operations Committee. Both represent District 21, which is anchored in Prince George’s County and includes a piece of Anne Arundel County. Josh Kurtz/Maryland Matters.

FBI WANTS TO STAY IN DC; CONGRESS HAS OTHER PLANS: FBI leaders have been vocal in recent years about their desire to keep the agency’s headquarters in the nation’s capital. But lawmakers in Maryland and Virginia, riled when the Trump administration shelved long-standing efforts to move the headquarters to the suburbs, have put the old plan back in play. Last month, they secured language in a federal spending plan to steer the nation’s premier crime-fighting institution to one of their states. Steve Thompson and Meagan Flynn/The Washington Post.

TRI-STATE RENEWABLE ENERGY ROLLOUT CAUGHT UP IN REVIEW: The rollout of solar and other renewable energy projects that Pennsylvania, Maryland and Virginia are counting on to end fossil-fuel reliance is caught up in a review bottleneck that is severely hampering the transition. In those three Chesapeake Bay drainage states, 807 utility-scale, commercial rooftop, community solar and solar storage projects have been stuck in a growing regulatory traffic jam. Ad Crable and Timothy Wheeler of the Bay Journal News Service/Maryland Reporter.