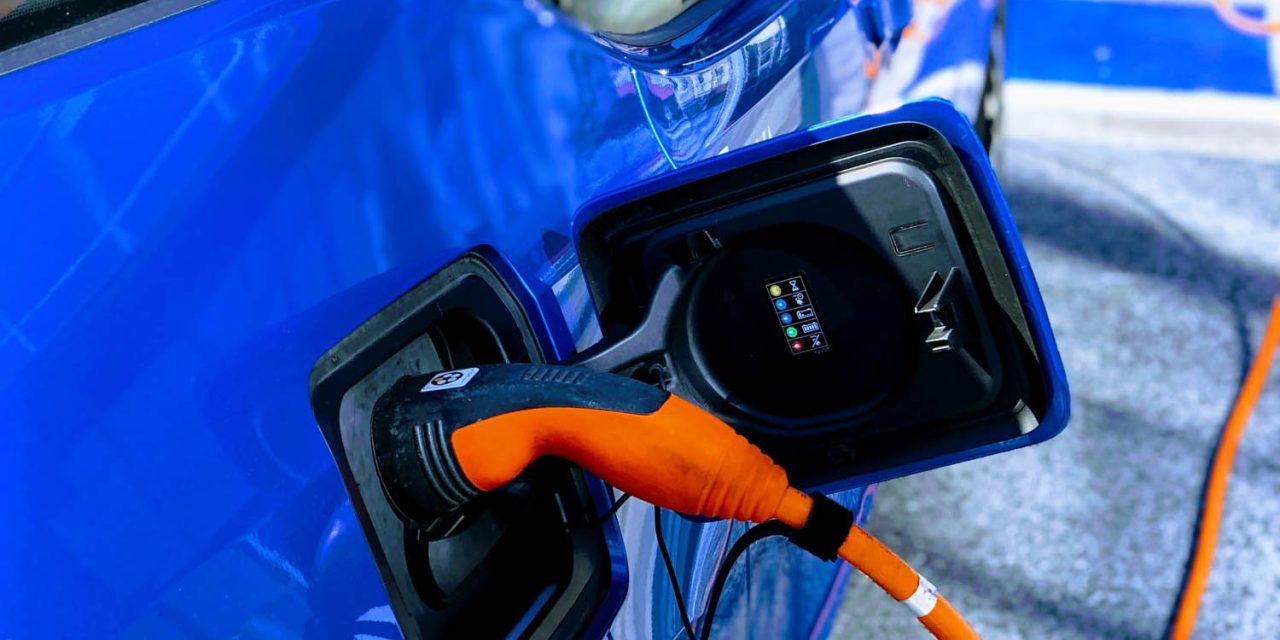 CLIMATE BILL CALLED AMBITIOUS, TOO FAR: Advocates and lawmakers pushed for a comprehensive climate bill on Tuesday that would take significant steps to reduce emissions from buildings and set the state’s greenhouse gas emissions reduction goal at 60% of 2006 levels by 2030. Elizabeth Shwe/Maryland Matters.

SENATE PANEL GIVES HOGAN FIREARMS BILL LUKE WARM RECEPTION: Gov. Larry Hogan’s highly touted bill to get tough on offenders with firearms came before a Senate committee Wednesday. But even his endorsement wasn’t enough to generate much enthusiasm during a hearing that lasted less than 30 minutes. Erin Chase, the governor’s deputy legislative officer, said the bill would address violent crime, which skyrocketed in 2021. Callan Tansill-Suddath/WYPR-FM.

BACKLOG OF AUTOPSIES DELAY FUNERALS: Three days before the bereaved family was scheduled to say their final goodbye, a Maryland funeral home was still waiting for the state morgue to release the man’s body. Ordinarily, a decedent is released from the state medical examiner’s office within a few days of a death, allowing morticians time to properly prepare for services. But with a backlog of autopsies, funeral homes are waiting weeks or almost a month for a person’s remains. Jasmine Hilton and Ovetta Wiggins/The Washington Post.

STAFFING SHORTAGES AT MEDICAL EXAMINER’S OFFICE: A yearslong staffing crisis in the state medical examiner’s office in Baltimore is leading to unprecedented delays in autopsies, an emergency request to federal officials for help and now a legislative push for more workers. To deal with “bodies piling up,” one lawmaker said the statewide agency that investigates sudden and unexpected deaths has turned to a ready source of labor — contractors “flown in from out of state” and recent retirees earning $850 per autopsy. Meredith Cohn/The Baltimore Sun. 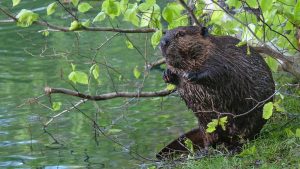 LEAVE IT TO BEAVERS: Allowing beavers – those furry engineers – to replumb the stream systems, some ecologists contend, can sharply reduce Chesapeake Bay pollution at a fraction of anticipated costs. The revitalized streams would also increase the diversity and productivity of streams for frogs, birds and fish, including some rare species. Karl Blankenship of the Bay Journal/Maryland Reporter.

TIMING THE ISSUE ON TOLL LANE CONTRACT PROTEST: A Montgomery County judge expressed disbelief Wednesday that Maryland officials defended their selection of a private team to design billions of dollars worth of toll lanes without addressing a losing bidder’s allegation that the winning proposal is not “financially feasible.” The judge said he would rule Thursday on the narrow question before him during the hearing: whether the losing bidder, a team led by Spanish firm Cintra, had filed its bid protest in time. Katherine Shaver/The Washington Post.

PROBE INTO CLAIM OF RETALIATION AGAINST HEALTH DEPT. WHISTLEBLOWER: Federal and state agencies are investigating allegations that the Maryland Department of Health retaliated against a whistleblower after she pushed health officials to notify potentially more than 1,000 patients who may have received spoiled vaccine doses and insisted they remediate problems at vaccine clinics. Taylor DeVille/The Baltimore Sun.

SUN EXODUS TO BANNER CONTINUES: On Facebook, Pamela Wood announced Wednesday that yesterday was her last day at the Baltimore Sun. Wood has covered the State House and politics for The Sun, and she said she will continue to do so at the Baltimore Banner, the new nonprofit which she said will launch in May. She joins at least three other Sun reporters hired by by the Banner away from the Sun. You can also sign up for updates at the Banner here.

CHANGING MEDIA LANDSCAPE: While Pamela Wood announced she has left the Sun for the Banner, even more changes are afoot in Maryland’s media landscape. Tim Swift/Baltimore Fishbowl.

PG REMAPPING DEPENDS ON VALIDITY OF APPROVAL: Prince George’s County Council’s high court bid to restore its redistricting plan amid allegations of gerrymandering will likely depend on whether the council validly approved its controversial redrawing by simple resolution rather than by enacting a law. Steve Lash/The Daily Record.

Get your commentary published: In recent weeks, Maryland Reporter has published a wide range of opinion on issues that are before the General Assembly — or should be, writers say. Subjects like soft drinks for kiddie meals, security of mail-in ballots, car pricing on the internet, the hazards of corporate taxation and the fears of people with disabilities about assisted dying. If you have a commentary about Maryland government and politics you’d like to see published, send it along to Len@MarylandReporter.com. It needs to be exclusive to Maryland Reporter and 700 words or less.

FORMER ANNAPOLIS MAYOR SEEKS COUNTY COUNCIL SEAT: Former Annapolis Mayor Mike Pantelides is jumping back into politics. The Republican, who served one term as mayor from 2013 to 2017, has filed to run for Anne Arundel County Council in District 6. Incumbent Democrat Lisa Brannigan Rodvien has also filed for reelection to the seat. Brooks DuBose/The Capital Gazette.