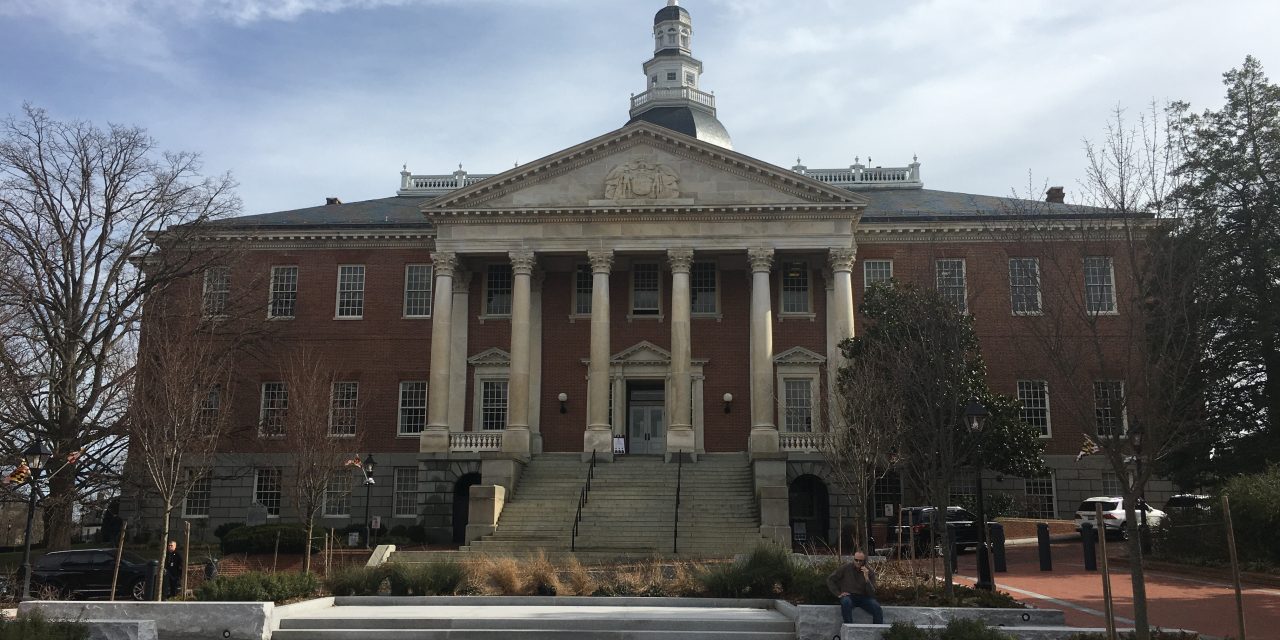 Incoming Gov. Moore will have plenty of positions on boards and commissions to fill. MarylandReporter.com photo

CRITICS SAY BLUEPRINT EDUCATION PLAN IS NOT BEING IMPLEMENTED: The Blueprint Coalition, a group of education advocates, is charging that Gov. Larry Hogan shortchanged schools by nearly $140 million in his budget and they want him to restore it. A spokesman for the governor says the money being asked for wasn’t due until next year. Joel McCord/WYPR

ELECTIONS OFFICIALS CONCERNED OVER REDESTRICTING TIMELINE: A court challenge to Maryland’s new state legislative district map has placed the state in “uncharted territory” on whether the primary election can be held June 28 as scheduled, a state lawyer said Thursday. Jeff Barker/The Baltimore Sun

JUDGE ORDERS TOLL LANE CONTRACTORS RECONSIDERED: A Montgomery County judge ruled Thursday that a losing bidder on the Maryland toll lanes initiative filed most of its bid protest in time, allowing a legal challenge to proceed on one of the state’s largest infrastructure projects. Katherine Shaver/Washington Post

FRANCHOT CALLS FOR BUSINESS HELP: Comptroller Peter Franchot urged the governor and the General Assembly on Thursday to approve more financial relief for Maryland small businesses. Franchot, a Democratic candidate for governor, is seeking to provide $500 million in emergency grants to those in the hardest-hit industries, such as retail and hospitality. Lorraine Mirabella/The Baltimore Sun

DIGITAL TAX CHALLENGED BY BIG TECH IN COURT: Attorneys in a federal court challenge to Maryland’s first-in-the-nation digital ad tax argued Thursday about whether the law is a tax or an unconstitutional penalty targeting Big Tech. Brian Witte/Associated Press on CBC Local

SCHOOLS VACCINE MANDATE POWER UNCLEAR: A recent poll of Howard County voters taken by a local foundation that works on education and public health issues found a strong majority of residents said they would favor a COVID vaccine mandate in the schools. But it’s not clear who has the power to impose such a mandate. Josh Kurtz/Maryland Matters

WASHINGTON CO SCHOOL BOARD WANTS MASKING DECISION MAKING AUTHORITY: The Washington County Board of Education wants the authority to decide how it will handle rules pertaining to COVID-19, such as when students are required to wear masks to school. Sherry Greenfield/The Herald-Mail

AUTOPSY LIMIT PROPOSED: A bill being proposed in the House of Delegates would limit the number of autopsies each medical examiner can perform. This comes as state lawmakers are finding bodies are piling up at the Office of the Chief Medical Examiner in Baltimore. Kai Reed/WBALTV

BALTIMORE AERIAL SURVEILLANCE PROGRAM TO BE EXPUNGED: Records and data collected by a now-defunct aerial surveillance program in Baltimore will be expunged as part of a federal lawsuit settlement filed this week. Associated Press in Cumberland Times-News

HBCUS TESTIFY ON BOMB THREATS: Leaders of the nation’s historically black colleges and universities are speaking out in testimony to congressional committees after a recent series of bomb threats disrupting schools and classrooms nationwide. Kelsey Kushner/WJZ

TWO JUDGES APPOINTED: Maryland Gov. Larry Hogan announced the appointments of two judges to the state’s highest court on Thursday, including the state’s first Hispanic judge on the Maryland Court of Appeals. Associated Press in the Sun 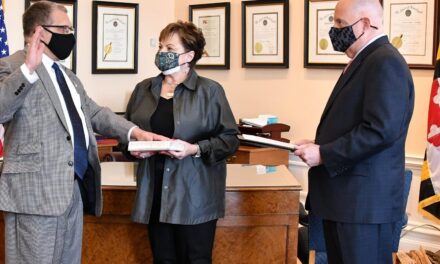