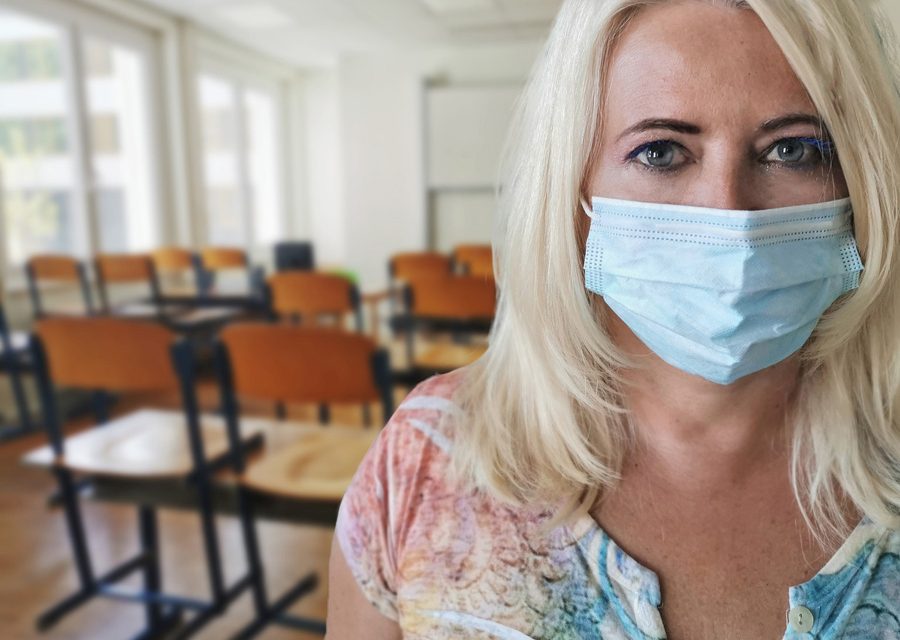 What do you need to know now about masking in Maryland public schools? Lillian Reed of the Sun has the story.CLICK HERE. Photo by Alexandra Koch for Pixabay 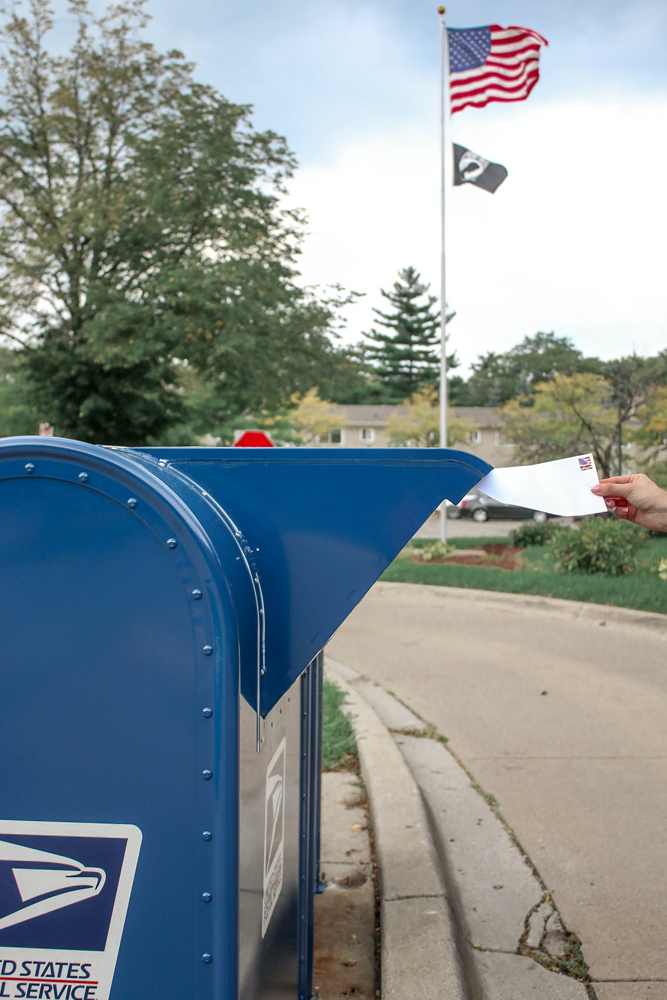 SB 163, sponsored by Sen. Cheryl Kagan of Montgomery County, includes reforms for mail-in ballots, which are more widely used thanks to the pandemic.
Photo by Element5 Digital from Pexels

MAIL-IN BALLOT REFORM BILL MOVES FORWARD: A bill to ensure Marylanders get a second chance to sign a mail-in ballot oath, required for their vote to be counted, moved forward in the state Senate on Wednesday after an unsuccessful attempt by Republican lawmakers to amend it. Bennett Leckrone/Maryland Matters.

PG SCHOOL BOARD MEMBER TO SEEK STATE SENATE SEAT: One of the elected members of Prince George’s County Board of Education says she’s resigning to run for state Senate. Raaheela Ahmed, 28, served on the district’s school board for the past five years. She’s stepping down, effective Feb. 19, to run for the seat held by Ron Watson, who was appointed to the District 23 seat by Gov. Larry Hogan in August. Two candidates have officially filed to run: Watson and Sylvia Johnson. Both are Democrats as is Ahmed. Kate Ryan/WTOP-FM.

DEL. KAISER TO RUN AFTER ALL: Del. Anne R. Kaiser (D-Montgomery) has decided that she will run again, joining with Sen. Craig J. Zucker, House Majority Leader Eric G. Luedtke and Del. Pamela Queen to form an incumbent slate. Last fall, Kaiser had made the surprising announcement that she was stepping down as chair of the powerful House Ways and Means Committee. Josh Kurtz and Danielle Gaines/Maryland Matters.

OPINION: PART2: THE FIGHT FOR GOOD GOVERNMENT: “Maryland’s public integrity crisis already has generated some responses.  For example, Del. Vaughn M. Stewart, D-Montgomery, has introduced a bill, HB 152,  to create a ‘public advocate’ elected office that will ‘supercharge our state government’s agility, competence, transparency and fairness.’ Wow. Which of the Marvel Avengers does Del. Stewart see running for that office if created? Ken Decker/Maryland Reporter.

OPINION: NO TO PHYSICIAN ASSISTED SUICIDE: “Several times because of my significant disability, doctors with little to no regard for me as a human were perfectly satisfied with my life ending at an early age. I grant you, that with or without a disability, as with people in general, my will to live is high. …. If Physicians Assisted Suicide becomes an acceptable norm in Maryland, hundreds of individuals with disabilities, a high percentage of them who cannot communicate with words, will be euthanized by decisions of others, not their own.” Edward Willard, advocate for people with disabilities/Maryland Reporter.

WHAT YOU NEED TO KNOW ABOUT MASKS IN SCHOOLS: As other states walk back school mask mandates, Maryland Gov. Larry Hogan said Tuesday he lacked the authority to challenge the state Board of Education’s policy requiring face coverings in schools. What do you need to know about masking requirements in Maryland public schools? Lillian Reed/The Baltimore Sun.

HO CO MAN, 23, PLEADS GUILTY IN CAPITOL INSURRECTION: A 23-year-old Howard County man pleaded guilty to charges related to spraying a fire extinguisher toward police at an entrance to the U.S. Capitol during the Jan. 6 riot, prosecutors said. The U.S. Attorney’s Office in Washington, D.C., said in a Wednesday news release that Matthew Ryan Miller of Cooksville pleaded guilty to obstruction of an official proceeding and assaulting, resisting or impeding officers. He is set to be sentenced May 23 and could face up to 28 years in prison for the charges as well as face monetary fines. McKenna Oxenden/The Baltimore Sun.

MO CO TO GET $20M LESS FROM STATE IN RENTAL AID: Montgomery County expects the state to provide about $20 million less in rental assistance funds than in a previous round, meaning fewer families will be able to get help paying their rent in the coming months.  Steve Bohnel/Bethesda Beat.

BA CO SCHOOLS WANT MORE SHOTS IN ARMS: Not enough Baltimore County Public School students are getting vaccinated against COVID-19, according to the school system’s head nurse. School officials are gearing up to try to get more shots into the arms of county children. John Lee/WYPR-FM.