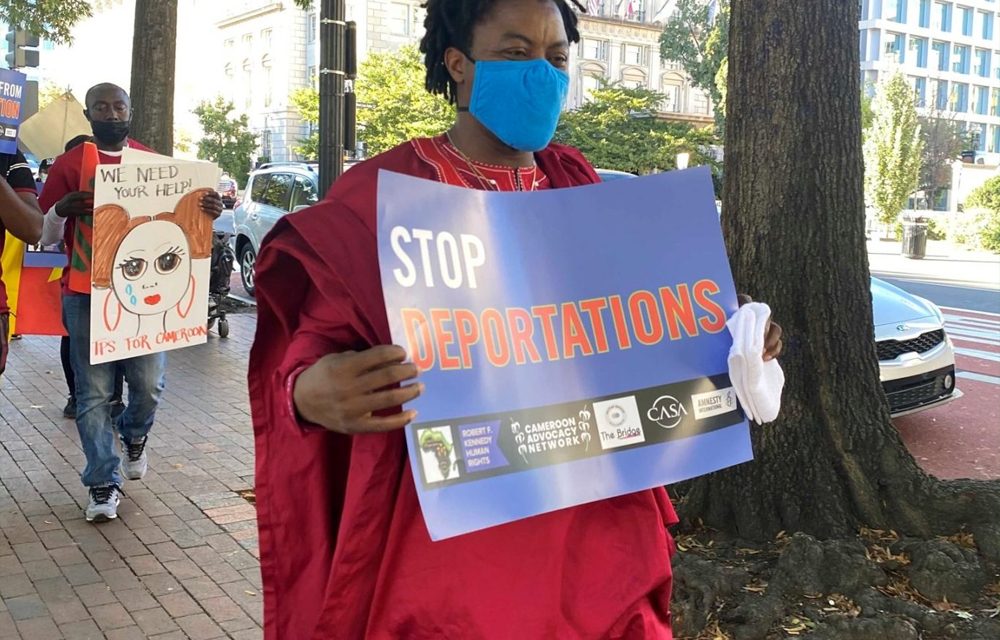 Supporters of the bill in the General Assembly to change a law that helps many but inadvertently can trigger deportation of immigrants in Maryland say the law disproportionately affects Black and brown residents. (Photo courtesy of CASA de Maryland)

REFORM SOUGHT FOR PBJ LAW TO PROTECT IMMIGRANTS: Sen. Susan C. Lee, D-Montgomery, and Del. Wanika B. Fisher, D-Prince George’s, are sponsoring legislation titled Probation Not Deportation that would amend the state statute, called Probation Before Judgment, so immigrants would not be vulnerable to further penalties. For an immigrant to receive probation, he must plead guilty to a crime, which for him can lead to deportation or make him ineligible to receive a green card or to become a citizen. Vanessa G. Sánchez/Capital News Service for Maryland Reporter.

POLICE OFFICER INJURED AS SHE SHOVES CHILD TO SAFETY: This item has received national attention: A North East Police Department officer was struck by a car in a school zone crosswalk on Friday morning – a split-second after she pushed a student out of harm’s way, according to town officials. North East Mayor Michael Kline identified Cpl. Annette Goodyear, a 13-year NEPD veteran, as the officer who was struck by the vehicle while preventing the North East Middle School pupil from getting hit by it. Carl Hamilton/The Cecil Whig. 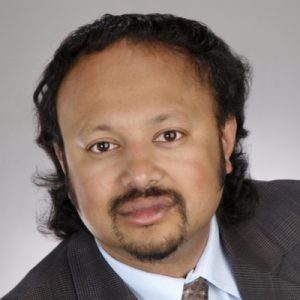 OPINION: COMBINED REPORTING REARS ITS UGLY HEAD: Maryland’s economic recovery has fallen behind that of many other states and matters could deteriorate further. Maryland’s legislature is once again poised to hold hearings Wednesday on bills SB360 and HB457 that would implement combined reporting as part of Maryland’s corporate income tax regime. This significant change could further inhibit Maryland’s competitiveness. Anirban Basu/Maryland Reporter.

STATE SETS ASIDE $2.5M FOR CROWNSVILLE CENTER UPGRADES: Anne Arundel County Executive Steuart Pittman said cleaning and renovating the empty Crownsville Hospital Center buildings into a productive space to help those in need in the county was a goal of his from the start of his first term in office. And he received a big win for that project late last month when Gov. Larry Hogan published his proposed fiscal 2023 budget, and $2.5 million was allocated toward improvements to the Crownsville center. Dana Munro/The Capital Gazette.

CLEAN ENERGY GROUP MOVES INTO MARYLAND: A national conservative group that promotes the development of clean energy has set up a chapter in Maryland and plans to work with property owners and local governments to build large-scale solar and wind installations on private land here. Josh Kurtz/Maryland Matters.

OPINION: MARYLAND’s LG PROBLEM: No one – and certainly not the state constitution – has given much thought to Maryland’s lieutenant governor problem. Required to choose to one too early, it puts gubernatorial candidates in tough positions. Instead allow the candidates for governor to choose their lieutenant governors after they win their party primaries in June. Len Lazarick/The Business Monthly & Maryland Reporter.

STATE SEEKS FEDERAL HELP WITH AUTOPSY BACKLOG: The backlog of decedents to be autopsied at the Office of the Chief Medical Examiner has grown so vast that the agency reached out to the Federal Emergency Management Agency for assistance Friday morning. According to Chief Medical Examiner Dr. Victor Weedn, the office currently has 217 decedents ready for autopsy, 18 of which will be completed Friday. Hannah Gaskill/Maryland Matters.

OPINION: FIX MARYLAND’s PENSION SYSTEM: Seven hundred and forty-four million dollars. That is the amount of Wall Street fees paid by the Maryland state pension plan for investment advice in fiscal 2021. The obvious fix for public plans is to shift from expensive fee investments to low-fee indexing, a tactic endorsed by none other than Warren Buffett, the noted value investor and philanthropist. Jeff Hooke, senior finance lecturer at the Johns Hopkins Carey Business School/The Washington Post.

BILL SEEKS TO PUT VIDEOS IN CLASSROOMS WITH DISABLED KIDS: For the third year, Del. Michele Guyton (D-Baltimore County) is introducing legislation that would require each local board of education to install at least one video recorder in every public school classroom that students with disabilities regularly attend by the 2023-2024 school year. The videos, which would not record sound, would be viewed by the school administration and law enforcement within three days of a complaint of abuse, neglect or harm. Elizabeth Shwe/Maryland Matters.

SPORTS WAGERING JUST IN TIME FOR SUPER BOWL: The state’s approval in December to allow Maryland casinos to offer sports wagering came just in time for the NFL playoffs and Sunday’s Super Bowl in Los Angeles, an event that attracts billions of dollars in wagers each year to domestic sportsbooks and offshore sites. Jeff Barker/The Baltimore Sun.

ALSOBROOKS WANTS ALL-ELECTED SCHOOL BOARD: Hoping to end an era of acrimony on the Prince George’s Board of Education, County Executive Angela D. Alsobrooks said on Friday she will forward the recommendations of a special task force to the General Assembly. The panel, which concluded a months-long review this week, adopted 11 recommendations in total. Chief among them: a return to an all-elected school board, with nine members elected by district and one student. Bruce DePuyt/Maryland Matters.

B’MORE’s BLOCK TARGETED AGAIN FOR CLEANUP: Once again, city and state leaders — saying crime on one-block strip is a drain on the city’s beleaguered police force — have fixed their eyes on The Block. A cadre of local politicians, backed by Baltimore’s police commissioner, are rounding up support for state legislation to shut the bars down earlier in the evening. Bryn Stole/The Baltimore Sun.

Roundup: Md. has yet to administer 80% of vaccines