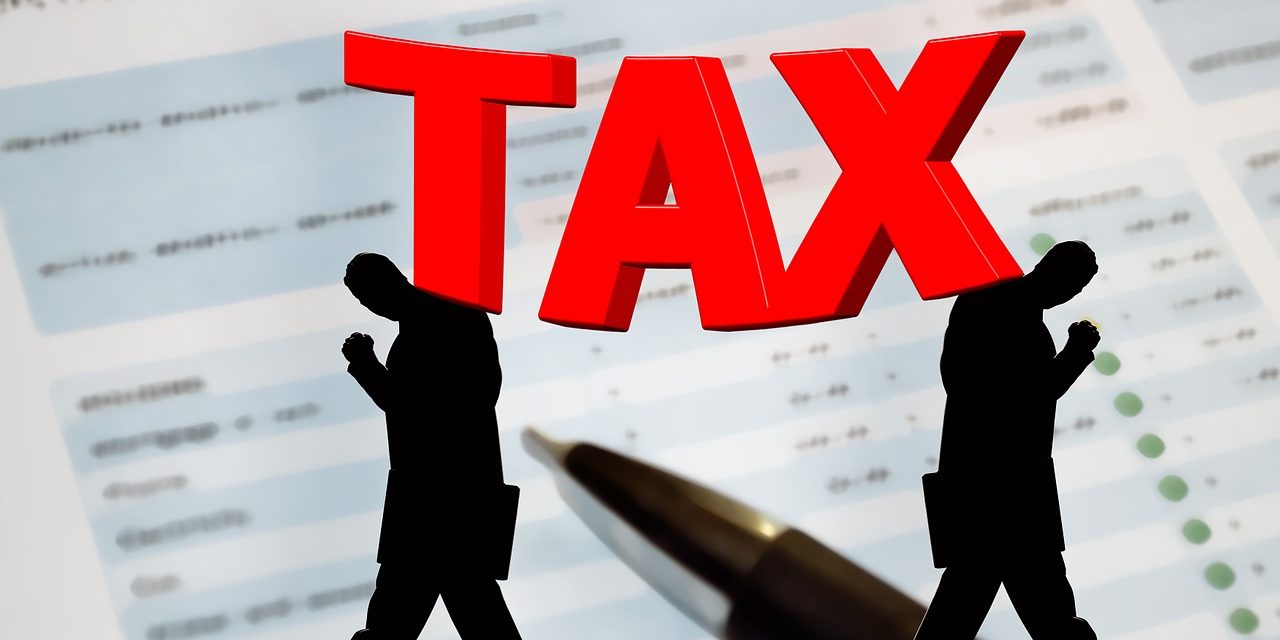 By geralt on Pixabay

Maryland’s economic recovery has fallen behind that of many other states and matters could deteriorate further. Maryland’s legislature is once again poised to hold hearings Wednesday on bills, SB360 and HB457, that would implement combined reporting as part of Maryland’s corporate income tax regime. This significant change could further inhibit Maryland’s competitiveness.

It would also jeopardize the revenue growth our current corporate tax system has been delivering. The state’s corporate tax collections have risen massively in recent years despite the lingering pandemic and the state’s inability to emerge as one of the nation’s top economic performers. Between Fiscal Year 2012 and FY2018, corporate income taxes accounted for 4.5 to 5.5% of state general fund revenue. By FY2021, corporate income taxes represented 7.8% of general fund revenue.  Why would one want to tamper with such a rewarding status quo?

Now for some unpleasant complexity.  Combined reporting requires that all profits of business entities or subsidiaries of a multistate corporation, regardless of their location, be combined in one report.  There is then a process determining the proportion of those profits that are subject to state corporate taxation. Large enterprises are most impacted by combined reporting since they tend to conduct significant business across state lines.

In general, large businesses frown upon combined reporting because of its complexity and unpredictability. Parenthetically, these are also the firms that have the greatest flexibility in terms of where they choose to locate. After all, they have the largest balance sheets and are not tied to a consumer base rooted in a single geography.

Maryland also did not make Site Selection magazine’s list of the top 25 states. But archrival Virginia ranked 10th, Pennsylvania 22nd, and North Carolina 1st – none of which have combined reporting.

This lack of competitiveness translates into a lack of labor market and small business dynamism, including among minority- and female-owned firms. These issues preceded the pandemic. In 2017 and 2018, Virginia’s share of job creation in the Washington region rose from 52% to 71%. During the first 10 months of 2019, Northern Virginia gained an average of 19,500 new jobs from a year earlier. Compare that to 5,700 jobs in the District of Columbia and 200 jobs in Maryland’s D.C. Suburbs.

While there are instances in which large firms compete with smaller ones, in many instances large firms represent the best small business customers, whether architectural firms, accountancies, law firms, equipment distributors, construction firms, event planners, or caterers. Combined reporting would likely induce some companies that would otherwise locate in Maryland to avoid the state.  That’s the last thing we need and that’s not what small business wants.

The law of unintended consequences is at work. History demonstrates that changes in corporate tax policy can produce large and unexpected effects. Indeed, predicting revenue implications is challenging.

Maryland legislative analysts have predicted that a move to combined reporting would bolster corporate income tax collections, but not under every scenario. For instance, an analysis conducted by the Comptroller’s Office regarding corporate tax revenues for tax years 2006-2010 and cited by legislative analysts in the 2020 Session’s SB 311 fiscal note, pretty much the same bill with almost the same sponsors,  juxtaposed the use of combined reporting against the state’s current corporate tax regime. Using two discrete models, the Comptroller’s office found that the state would have foregone corporate tax revenue with a combined reporting system during two of five years under consideration, 2008 and 2009. One of the models indicated revenue loss during a third year, 2010.

Maryland’s lack of dynamism is already apparent. During the millennium’s initial decade, our state’s unemployment rate was routinely at least a percentage point below the analogous national rate. By the start of the pandemic, that advantage had dissipated, with Maryland’s rate of unemployment effectively equal to the nation’s despite our state’s status as being one of the nation’s most educated. More recently, Maryland’s unemployment rate has been a full percentage point or more above the nation’s. If anything, the General Assembly should be identifying ways to increase our economic development appeal rather than considering legislation that would serve to reinforce our competitive disadvantage. 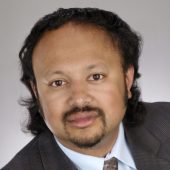 Anirban is Chairman & CEO of Sage Policy Group, an economic and policy consulting firm in Baltimore that he founded in 2004. Basu has been an economic consultant to numerous clients, including prominent developers, bankers, brokerage houses, energy suppliers, law firms, government agencies and business associations. He served as chairman of the Maryland Economic Development Commission from 2014-2021.