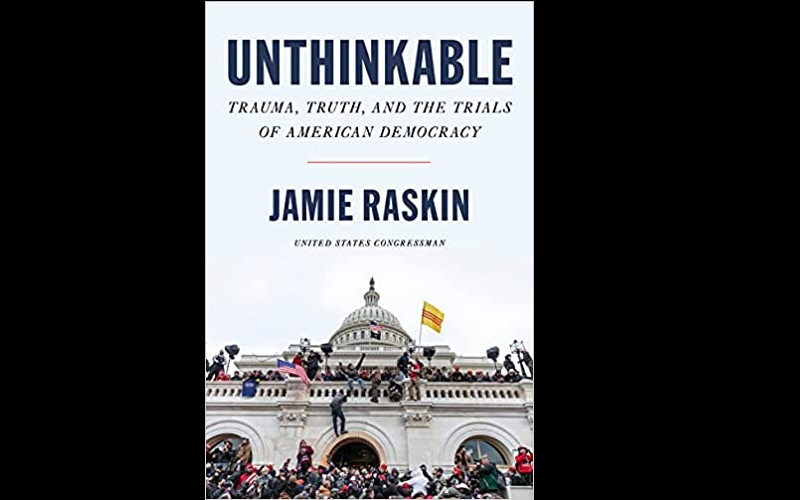 MORE THAN 300 B’MORE POLICE IN ISOLATION; SENIOR CENTERS SHUT: More than 300 Baltimore Police officers and other employees are quarantined because of COVID-19. Of those quarantined, 227 police personnel have tested positive and 78 are awaiting test results, spokeswoman Amanda Krotki said. That’s roughly 12% of the 2,500 member force. Jessica Anderson and Darcy Costello/The Baltimore Sun.

MO CO COUNCIL EXTENDS MASK MANDATE: The Montgomery County Council voted unanimously Tuesday to extend the indoor mask mandate for the rest of January, as the number of coronavirus cases and hospitalizations have increased in recent weeks. Steve Bohnel/Bethesda Beat.

CARROLL COMMISSIONER BACKS AWAY FROM MASK LAWSUIT: After threatening earlier this week to file a lawsuit against his fellow Carroll County commissioners because of their decision to enact a mask mandate inside county buildings, Commissioner Eric Bouchat, R-District 2, backed down Tuesday once officials agreed to require all county business to be conducted online only in January. Madison Bateman/The Carroll County Times.

KING TAPS HEAD OF LAW CENTER AS RUNNING MATE: Maryland candidate for governor John B. King has tapped Michelle Siri, the executive director of the Women’s Law Center of Maryland, to run for lieutenant governor together on a ticket later this year. Bryn Stole/The Baltimore Sun.

ICYMI: MARYLAND DEMS’ CHANCE TO RE-TAKE THE GOVERNORSHIP: Maryland could be the best opportunity for Democrats to flip a governorship anywhere in the country next year. But first, the party has to navigate a crowded, diverse and potentially expensive primary to find their nominee. Brakkton Booker and Zach Montellaro/Politico.

LOCAL CONGRESSMEN REFLECT ON THE INSURRECTION: Thursday marks one year since a mob supporting then-President Donald Trump breached the U.S. Capitol as Congress was certifying the election of Joe Biden. Baltimore area congressmen who barricaded themselves and their staff in their offices to keep safe, are both optimistic and uncertain what the legacy of that day holds for the future of the republic. John Lee/WYPR-FM.

RASKIN’s LIFE-ALTERING TRAUMAS: In this 43-minute interview U.S. Rep. Jamie Raskin of Maryland reflects on his continuing efforts to understand two traumatic events in his life that occurred within days of each other: the death of his son by suicide after years of grappling with mental illness and the Jan. 6, 2021 insurrection at the Capitol. He speaks about his new memoir, Unthinkable, about these events. Terry Gross/Fresh Air.