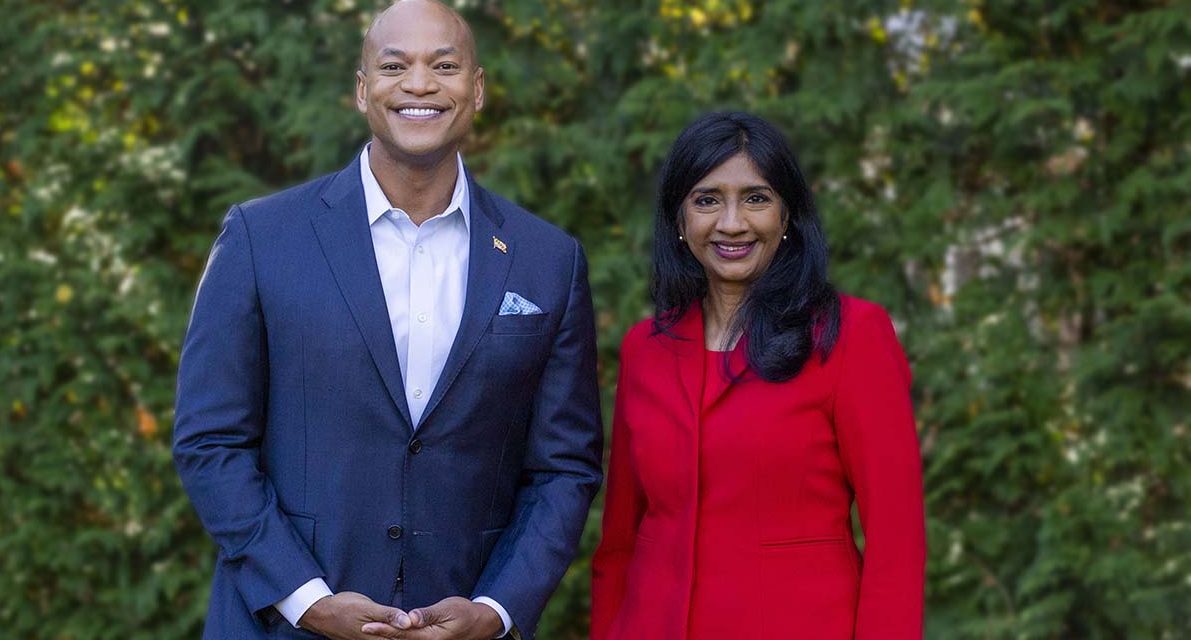 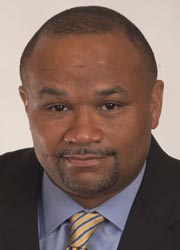 DERECK DAVIS CHOSEN FOR STATE TREASURER: The Maryland General Assembly on Thursday elected longtime Delegate Dereck Davis as the new state treasurer. Members of the Legislature filled out paper ballots and the Senate leadership accompanied their votes into the House of Delegates chamber where, after a careful tally, nearly all the votes went to Davis. Alexandra Radovic/Capital News Service in Maryland Reporter

HOGAN VETOES REDISTRICTING MAP, GENERAL ASSEMBLY QUICKLY OVERRIDES: Gov. Larry Hogan Thursday vetoed congressional redistricting legislation favored by Democrats. Hogan took that action in the middle of an afternoon news conference at the State House in Annapolis. The veto comes less than a day after the Senate voted to send the legislation to his desk. Bryan Renbaum/Maryland Reporter

BALTIMORE COUNTY REDISTRICTING MAP APPROVED BY COMMISSION: Baltimore County’s Redistricting Commission approved Thursday a proposed map that would create one majority-minority council district as well as keep in place another district that is predominantly Black. Some say that doesn’t go far enough to make sure enough minority candidates get elected to the council. John Lee/ WYPR

SENATOR CALLS FOR FURTHER INVESTIGATION IN SCHOOL DISABILITIES TREATMENT: State Sen. Michael Hough is calling for the Maryland superintendent of schools to investigate Frederick County Public Schools’ use of seclusion and restraint on students with disabilities. Jack Hogan/ Frederick News-Post

SPORTS BETTING STARTS WITH A MD BET: Sports betting began in Maryland on Thursday after multiple delays as Gov. Larry Hogan put money on an all-Maryland Super Bowl between the Washington Football Team and the Baltimore Ravens. AP on WBAL-TV

CARROLL SCHOOL BOARD DELAYS POLITICAL NEUTRALITY VOTE: A new policy aimed at maintaining political neutrality in classrooms was scheduled to be approved during Wednesday’s Carroll County school board meeting. But it was tabled after a board member pitched a mechanism for reporting alleged violations and tracking teachers who didn’t stick to the curriculum. Kristen Griffith/ Carroll County Times

UNIVERSITY SYSTEM OF MD TO APPROVE $15 MINIMUM WAGE: The University System of Maryland Board of Regents is expected to approve a measure on Friday that will establish a $15 minimum wage for all system employees. Johanna Alonso/ Daily Record