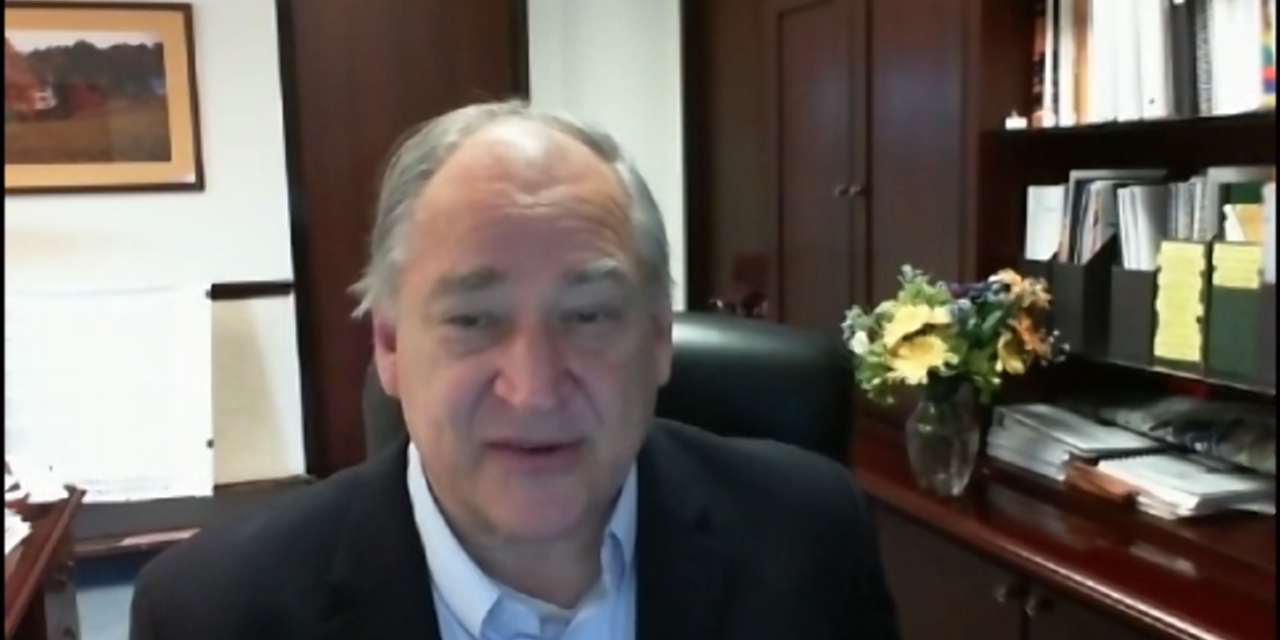 “We have vaccinated about 20,000 children since the beginning of eligibility for this group. We are only one-sixth of the state’s total population. But we have a way disproportionate share of the pediatric vaccines that have been distributed in the state,” Elrich said at a virtual news conference.

“The county alone has the responsibility for making sure that there is equity in our vaccinations. What the data shows is that there is still disparities within the community. And while the county focuses on making sure that everybody can get access to vaccines, what happens in hospitals and clinics and doctors’ offices and pharmacies is not guided by many of the same principles that we have used to put the vaccinations out,” the county executive added.

Elrich noted that 61% of pediatric vaccinations in the county have been administered by its Department of Health and Human Services in conjunction with the public school system, compared with just 22% from private physicians, 13% from pharmacies and grocery stores, and 4% from hospitals and non-profit organizations.

Elrich said that as of Tuesday the county’s clinics alone have vaccinated 11,146 five to 11-year-olds.

Nevertheless, Elrich said he is “concerned” about the ability to keep up that pace.

“We only received 7,000 doses on Friday. The Maryland health department has indicated that we might not get any this week or next week. We need to ensure that we have doses to cover second shots for everybody who was vaccinated in the first several days of the clinics.”

Elrich called on the state to provide the county with allocated doses that have yet to be distributed.

“There are a lot of doses sitting in freezers-not ours-that are just sitting there and could be put out.”

Earl Stoddard, the county’s emergency management officer, called on both the state and the federal government to expedite vaccine delivery.

“We as a collective county received roughly 39,000 doses and roughly 19,700 have been distributed, which means that roughly 50% of the doses that were received into the county have not been distributed at this point. All of the doses that came to the Health and Human Services Department were distributed…The federal government needs to do a better job of getting to the state of Maryland more doses to distribute. And we certainly encourage the state of Maryland to look at who has doses sitting in refrigerators.”

Sean O’Donnell, the county’s public health emergency manager, clarified at the end of the news conference that the state has moved up the deadline for ordering more vaccines in hopes of getting more doses to the county by next week.

“We still need to maintain some of those 7,000 doses that we received last week to ensure that we can do second doses.”

Maryland faces prospect of no women in Congress

O’Malley: No intention to raise taxes