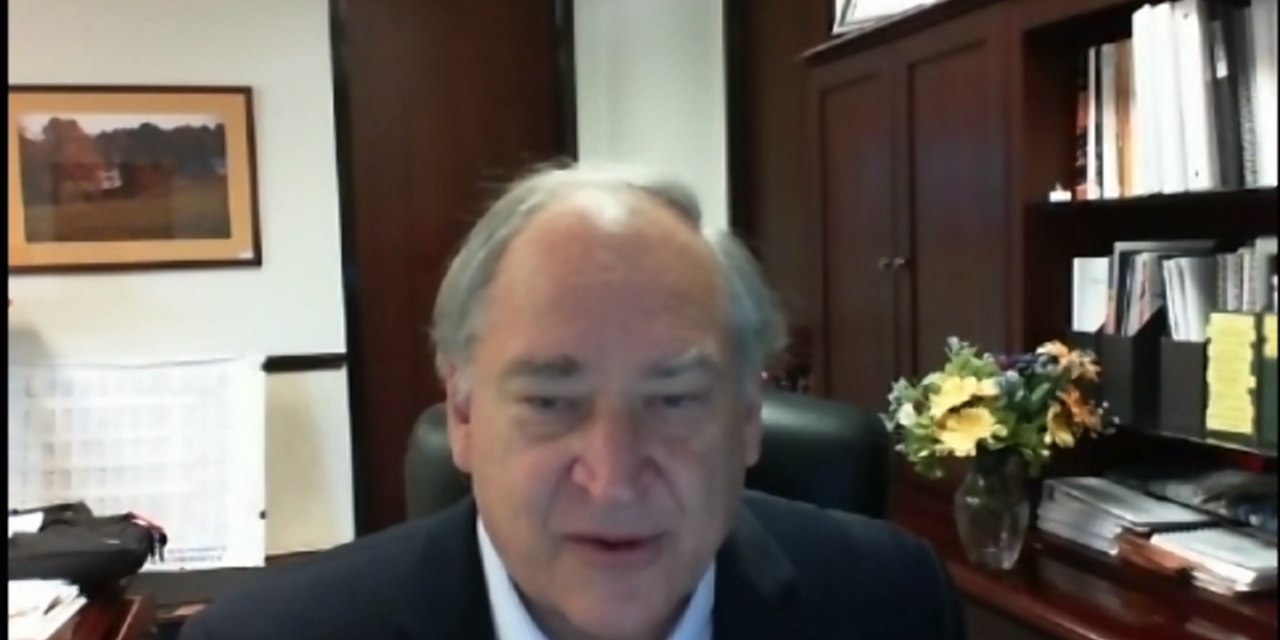 Preparations are being made for the mass vaccination of young children in Montgomery County against the novel coronavirus, County Executive Marc Elrich said Wednesday.

His announcement comes just hours after the Biden administration unveiled its plan for the distribution of requisite Pfizer BioNTech doses to vaccinate up to 28 million children between the ages of 5-11.

Both the FDA and the CDC are expected to approve the vaccine for that age group sometime in early November. Right now the vaccine is only approved for those who are at least 12 years old.

“We are now ramping up for boosters and also for vaccinating our children. We are preparing to vaccinate over 100,000 younger children once they are approved for vaccination, which we expect to come within a week or so,” Elrich said at a virtual news conference.

“We are committed to making sure our operations and outreach continue to utilize the good ideas that we have had and seen succeed while innovating new approaches,” the county executive added.

Elrich said the state is not expected to set up mass vaccination sites as it had in the past, and that the brunt of the new vaccination effort will left to pediatricians and county health officials.

Elrich noted that even though the Montgomery County has the lowest positivity rate in the state, at 1.61%-that that metric still falls within the CDC’s designation of substantial transmission risk.

Still, Elrich touted a Tuesday Baltimore Sun report that said 99.9% of the county’s residents have had at least one dose of the vaccine.

Moreover, Elrich urged residents to continue to wear masks indoors even after the county lifts the mandate, noting that the community is “not an island.”

“We will continue to refine our contingency plans to include those providers…We have not received guidance from the Maryland Department of Health of as yet. But we have to plan nevertheless, so that we are ready to administer those doses.”

Bridgers said the “anticipated vaccination schedule” for the county’s “pediatric population” should fall somewhere within the first two weeks of November.

Stoddard said right now it is unclear how many doses of the vaccine the county will receive.

“We have asked for the maximum amount that we are allowed to ask for. And so that will obviously drive how many vaccinations the county can do itself, recognizing that as the president laid out in his plan this morning the county will not just be the only sources of vaccination for the 5-11-year-olds. They will be sending vaccine doses to pediatricians, hospitals, and other health care settings…We know that we will not be the only game in town. But we do know that we will be one of the bigger games in town.”