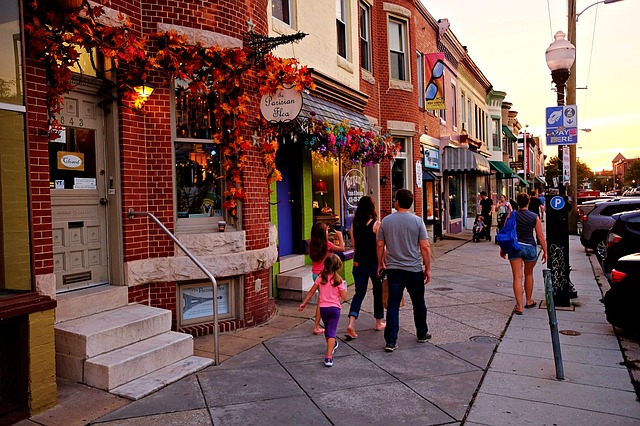 Maryland’s population increased by 7 percent to 6,177,224 in the last decade, as the state became more diverse, reflecting a national trend, according to data released by the U.S. Census Bureau.

Here are five takeaways from the 2020 Census for Marylanders:

1. Less than half of Marylanders are white
Census data shows that there are 7.7 percent fewer white residents in the state now than in 2010. Despite the decrease, white people are still the largest racial demographic group in the state, representing 47.1 percent of the state’s total population. The Black population, which makes up 29 percent of the state’s residents, is the second-largest racial demographic group.

The population of Hispanic residents, who make up 11.8 percent of the state’s total residents, saw an increase in every county in Maryland.

The sharpest decrease in population within a single demographic group was among Native Americans, whose population dropped by 12.7 percent.

The increase in Marylanders belonging to two or more racial groups reflects a national trend illustrating a substantial rise in the number of Americans that indicated belonging to the demographic.

All six localities in the Baltimore metropolitan area— Baltimore City, Anne Arundel County, Baltimore County, Carroll County, Harford County and Howard County — had a decrease in the white population and a significant increase in Hispanic and Asian residents. Black residents in Baltimore City decreased by 14 percent.

Washington, D.C. saw the highest percent increase in white residents — 24.9 percent — among the 25 localities in the metropolitan area. All counties saw an increase in people who identify as “other” or two or more races.