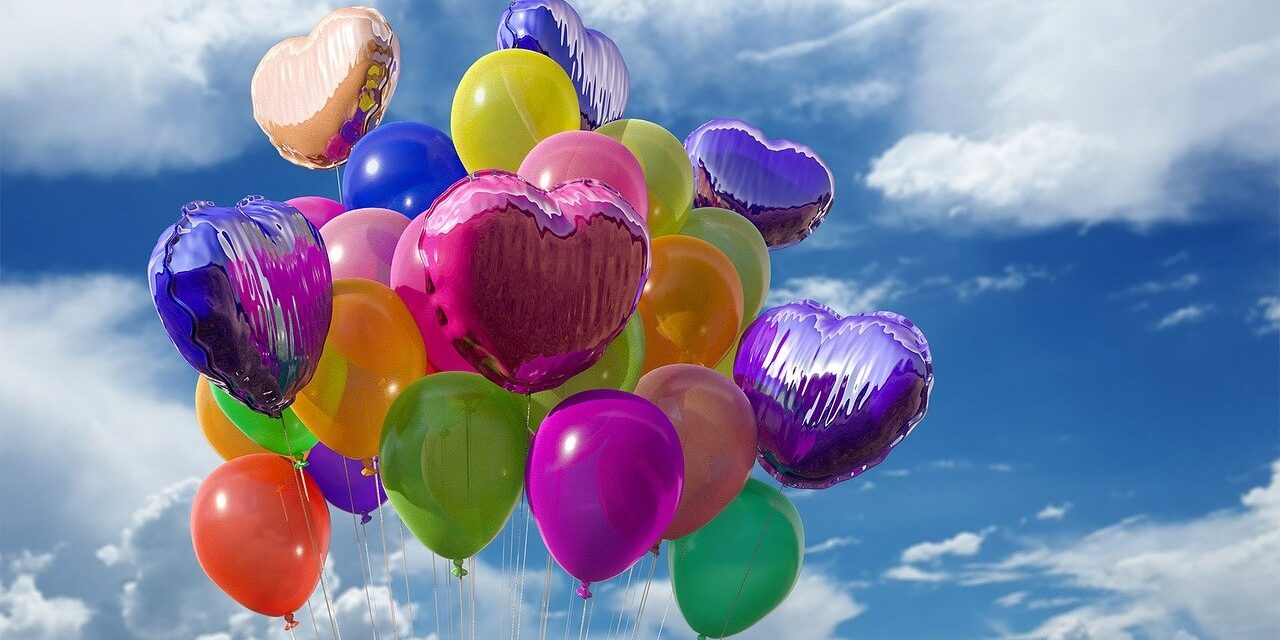 A new state law bans intentional balloon launches because they create litter and threaten the health and safety of animals on the land in the water, Image by Artturi Mäntysaari from Pixabay

EMERGENCY LEGISLATION TO HELP WITH NURSING STAFFING: Gov. Larry Hogan said Thursday that he will introduce emergency legislation to address staffing shortages at the state’s hospitals in order to ensure that they “have the tools they need to respond to future crises,” Bryan Renbaum reports for MarylandReporter.com.

NAACP, ACLU BRING EQUITY CONCERNS IN BALTIMORE CO REDISTRICTING: There are concerns a redistricting plan doesn’t go far enough to ensure minority candidates get elected to the Baltimore city council, John Lee reports for WYPR. Baltimore County’s Redistricting Commission approved Thursday a proposed map that would create one majority-minority council district as well as keep in place another district that is predominantly Black.

FEDERAL COURT HEARS ST. MICHAEL’S MEDIA CASE OVER RALLY  BAN: A federal judge heard testimony Thursday in a case where Baltimore City stopped a conservative group from using Baltimore’s MECU Pavilion amid concerns of “significant disruption” due to the “characteristics of the location and the likely reaction to the planned program,” Emily Opilo reports for the Sun.

MD SURPLUS COULD LEAD TO EXPANSIONS IN SOCIAL SERVICES HELP: Maryland has ended its 2021 fiscal year with $2.5 billion in unassigned funds that Comptroller Peter Franchot hopes to reinvest in those still struggling from the effects of the coronavirus pandemic, Rachel Logan reports for the Capital News Service in MarylandReporter.com.

CARROLL HEALTH OFFICER STEPS DOWN: The face of Carroll County’s fight against COVID-19, Carroll County’s health officer Ed Singer is moving to a completely different position in county government, and says he has nothing good to say about why he’s leaving, Kristen Griffith reports for the Carroll County Times.

SHOULD MD SET AN UPPER LIMIT ON SPORTS BETS? State regulators are considering if Maryland should set a limit on a single sports bet wager — with proposals setting it as high as $5 million or no limit at all, Jeff Barker reports for the Sun.

BALTIMORE CO ASKS FOR MORE STATE HELP ON TRANSIT: Baltimore County wants to create several transit routes throughout the county, and is asking the state to put forward more funds, Taylor Deville reports for the Sun. Officials say state support for such projects lags far behind investment in surrounding counties.