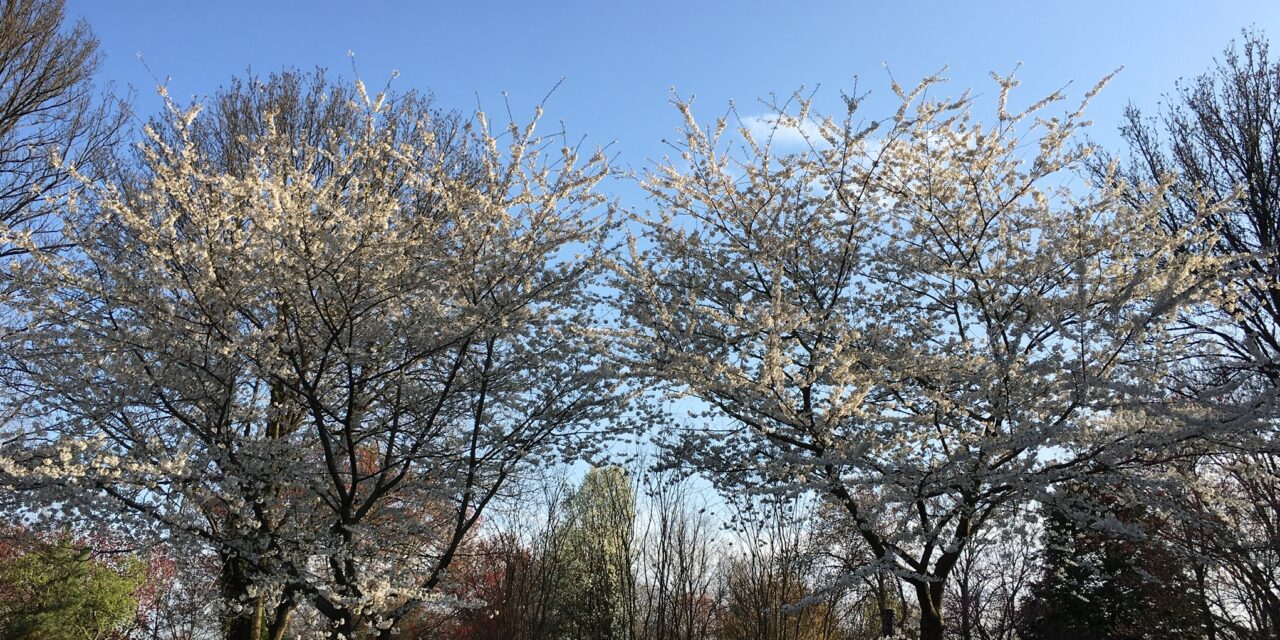 SCHOOLS TO GET $10M IN COVID FUNDS TO AID AT-RISK STUDENTS: Bryan Renbaum of MarylandReporter writes that Gov. Larry Hogan and State Superintendent of Schools Karen Salmon said Wednesday that Maryland’s public and private schools will receive $10 million in COVID-19 relief grants that are geared toward addressing the needs of the state’s most at-risk students.

B’MORE VOTERS TO DECIDE ON POLICE DEPT. CONTROL: Baltimore voters will get to decide whether the city should take back full control of the Baltimore Police Department from the state for the first time since 1860, Bryn Stole reports for the Sun. The question will appear on city ballots in either 2022 or 2024 after legislation setting up the referendum on the status of the Baltimore Police Department sailed through the Maryland General Assembly.

STATE PUSHES MORE VOTER ACCESS TO POLLS: After a polarizing 2020 presidential election and a worldwide pandemic, Maryland lawmakers are rethinking how to conduct voting. The General Assembly is considering multiple pieces of legislation that would ensure Marylanders can vote by mail and vote early, just the opposite of how Republican-controlled states across the country are reacting, which are trying to limit access to voting, Audrey Decker of Capital News Service reports in an article in Maryland Reporter.

FEMA-RUN GREENBELT METRO VAXX CLINIC OPENS: The Greenbelt Metro Station vaccination clinic operated by the Federal Emergency Management Agency opened Wednesday to administer up to 2,000 shots. Starting Thursday, the site will have the capacity to provide up to 3,000 doses, William Ford of the Washington Informer reports. The FEMA-run site in Prince George’s County is the first federally operated one in Maryland.

STATE GETS $2.88M FOR JOB TRAINING: State Department of Labor Secretary Tiffany P. Robinson Wednesday announced that Maryland has been awarded $2.88 million from the U.S. Department of Labor’s COVID-19 National Dislocated Worker Grant program to help workers whose jobs were impacted by the pandemic to access employment and training services, the Daily Record.

SENATE MOVES SPORTING BETTING BILL FORWARD: Pamela Wood of the Sun reports that the Maryland Senate is advancing a broad plan to allow legalized gambling on sports at a variety of in-person locations and on mobile apps. The Senate’s Budget and Taxation Committee voted unanimously Wednesday to advance the plan to the Senate for discussion beginning Thursday.

BILL WOULD REPEAL BANS ON SOME SERVING ON JURIES: A Maryland bill would repeal certain disqualifications for serving on a jury, and proponents argue that it is centered on reenfranchisement. HB260, which is cross-filed in the Senate under SB625, “alters the circumstances under which an individual may be disqualified from jury service,” according to the bill’s fiscal analysis, CNS’s Catherine Scott reports.

HOW STUDENTS SERVE AS PAGES REMOTELY: Elizabeth Shwe of Maryland Matters writes about the General Assembly’s page program that gives 100 high school seniors a chance to learn about the legislature through working in the chambers. Like most students, the pages have had to learn remotely. Still, students said that the page experience was exceptional.

B’MORE BUDGET BRACES FOR ‘HISTORICE LOWS:’ Emily Opilo of the Sun reports that Baltimore’s finances will continue to suffer as a result of the coronavirus pandemic, city officials said Wednesday as they rolled out a preliminary budget for the fiscal year that starts July 1. The $3.6 billion spending plan accounts for “historic lows” in revenue from parking, hotel taxes and the Baltimore Convention Center, sectors that have been decimated by the pandemic.

NAACP SEEKS CITY MEETING OVER MOSBY PROBE: Tim Prudente of the Sun reports that the Baltimore chapter of the NAACP is calling on city leaders to convene a meeting of the board that oversees the inspector general’s office after its recent investigation of State’s Attorney Marilyn Mosby.