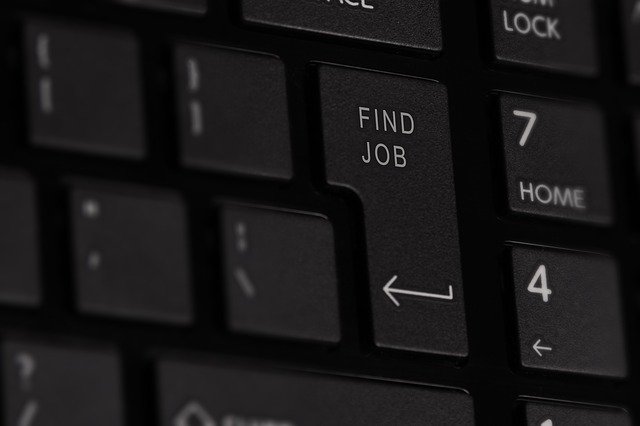 Image by Niek Verlaan from Pixabay

Emergency measures to help struggling businesses pay less in unemployment insurance taxes while simultaneously granting more funding to the unemployed were voted out of the Maryland Legislature last week and await signature from Gov. Larry Hogan.

Raising from $50 to $200 the weekly amount of uncounted pay that unemployment insurance claimants can receive is among the measures, which come as the Maryland Department Labor continues to receive thousands of claims each week.

The department reported receiving more than 12,000 new and reclassified claims last week, the lowest mark of the month.

While this is a notable improvement from the 50,000 claims recorded in the last week of January, the state’s numbers have see-sawed for much of the year.

Employers pay unemployment insurance taxes to both federal and state governments – payments to the latter are deposited into a trust fund, from which money is drawn to pay out claims.

In Maryland, individuals who lose their job through no fault of their own, and who are actively seeking work, can receive up to $430 per week in unemployment insurance.

The amount that claimants receive is partially based on their current weekly wage total – the higher someone’s wages, the less they’ll receive in unemployment.

Following the initial $50, a claimant’s benefit decreases dollar for dollar, according to a legislative analysis.

One bill, SB0819 (HB1139), would raise the disregarded amount to $200, allowing for claimants to earn higher wages without their benefits being cut.

The increase in unemployment insurance taxes that could be incurred by businesses concerned the Maryland Retailers Association.

“We urge the committee to be sensitive to the financial challenges that are not resolved for many businesses who could be crushed by such a massive, immediate increase,” the body expressed in its written testimony for the bill, which passed both chambers last month.

The Maryland Chamber of Commerce, a statewide coalition that lobbies for businesses, expressed in its written testimony concern that an increase in the disregarded amount would further strain an already battered trust fund and further hinder recovering businesses.

However, Hogan announced in a briefing last week that Maryland expects to receive $3.9 billion as part of a new federal aid package, more than $1 billion of which will be put toward the state’s unemployment insurance trust fund.

This aid will increase the fund’s solvency and should stabilize unemployment insurance tax rates for the next two years, meaning that employers won’t have to pay as much.

Bill sponsor Sen. Katherine Klausmeier, D-Baltimore County, said she believes that Maryland’s unemployment insurance trust was insufficiently funded even before the pandemic, which she said: “blew the doors off.”

A Labor Department spokeswoman did not respond to requests from Capital News Service for clarification on the balance of the trust fund.

Employers would also receive a breakthrough a bill providing flexibility to small businesses that, as a result of the pandemic, may still be paying more than usual in unemployment insurance taxes.

The Maryland Department of Labor currently offers payment plans to employers, but this bill, SB0816 (HB0908), would provide more flexibility as long as the state’s trust fund remains below its lowest threshold. This bill also passed last month.

When the trust fund balance drops below its lowest threshold, unemployment insurance taxes increase the following year to compensate for the loss.

A plan, SB0811, for unemployment insurance taxes to increase gradually over the next two years is awaiting House approval after lawmakers voted it out of the Senate Monday.

Another bill, SB0817 (HB0907), would require the labor department to study the state’s unemployment insurance system and make recommendations for reforming it to avoid a repeat of the current situation.

The study would address whether claimants should receive more than the current $8 per week limit for each of their dependents.

Raising this amount “will help to provide additional assistance for families who have lost their jobs and are struggling to put food on the table and pay their rent or mortgage payments,” Strong Future Maryland, an organization headed by former U.S. Secretary of Education John B. King Jr. that advocates for progressive policies in Maryland’s pandemic recovery, expressed in its testimony.

The study, which would explore expanding eligibility for unemployment benefits, would have no impact on state revenues, according to a legislative analysis. This bill also advanced to the governor’s desk last month.

“Marylanders deserve a Department of Labor that operates in an open and transparent manner,” sponsor of the House version of the bill, Del. Ned Carey, D-Anne Arundel, expressed in his testimony for the legislation.

The bill, which is also on the governor’s desk, would also establish a playbook for times of “disaster,” like the pandemic, which would include a requirement that the labor department hires additional employees during such times.

The “disaster plan” would be initiated once the unemployment rate remains above 6% for one month, and would remain in effect until the labor department’s unemployment insurance pay rate reflects the national standard – at least 87% of payments being dispersed within 21 days.

In December, Maryland had the third-lowest pay rate in the country, with just under 28% of payments being dispersed within three weeks, according to The Pew Charitable Trust.

Klausmeier said the department was not prepared for an onslaught of claims, adding that it didn’t have enough staff to answer the volume of calls it was receiving.

The department tweeted last April plans to hire more than 100 employees to assist at the state’s unemployment insurance claim centers.

Prior to the pandemic, the department’s Division of Unemployment Insurance was at its lowest staffing capacity since its inception, Labor Secretary Tiffany Robinson said in a Feb. 24 Maryland Board of Public Works meeting.

Robinson said at the time that the division was receiving more than 21,000 daily calls.

In response, the program increased its claims center staffing by 500% and expanded hours of operation to seven days per week, Robinson said.

Some of those unable to reach the labor department for help have been contacting their elected officials.

The same story was heard in other state legislative offices.

Of the 126 cases that the office of Sen. Cheryl Kagan, D-Montgomery, submitted to the department since last November, 68 have been “closed” – definitively approved or rejected.

The department has processed more than 96% of claims, though well over 30,000 were still pending review as of March 11, according to the labor department.

As the labor department has been inundated with an unprecedented volume of unemployment claims, its system began picking up more and more fraudulent claims.

The department has increased its vigilance against fraud, flagging 65% of claims filed since January, 87% of which were verified as fraud, Robinson told the Board of Public Works in February.

And fraud has further hindered the department’s backlog – 36,000 claims were pending review for fraud as of March 23.

The Baltimore Sun reported on March 25 that between September and February, the labor department has contacted tens of thousands of claimants they say were overpaid and are demanding repayments – even threatening legal action. 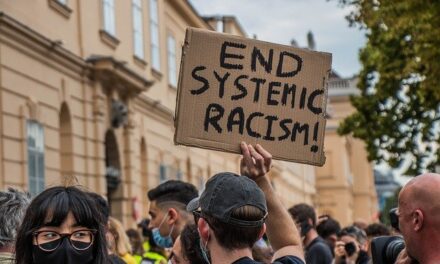