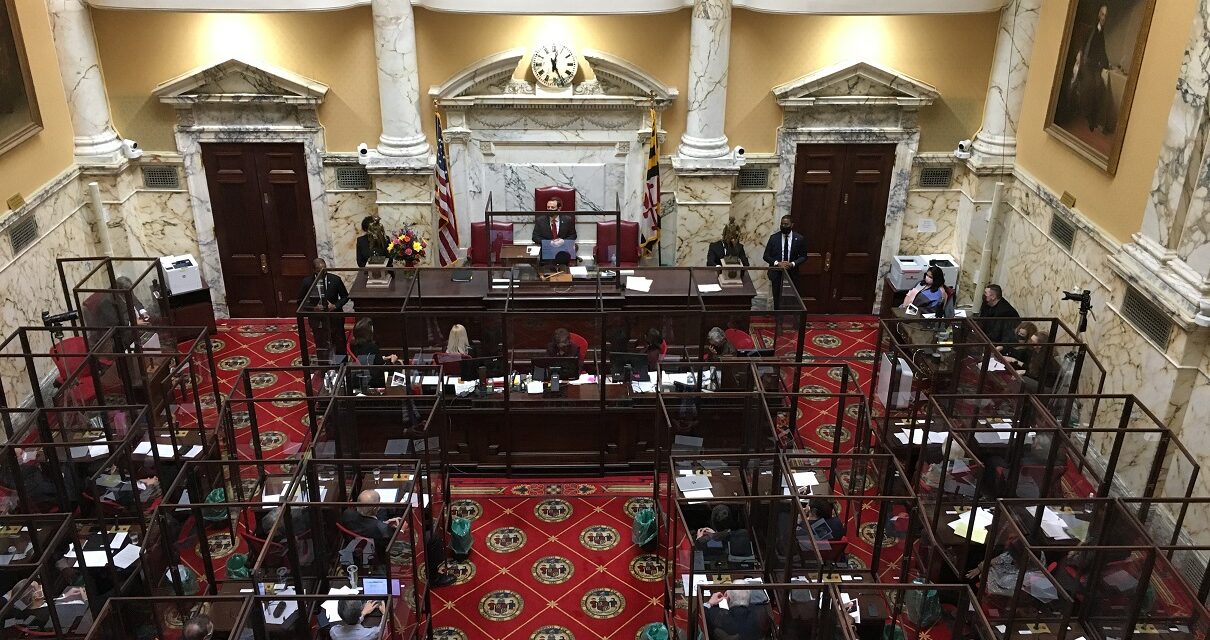 MIZEUR RUNNING AGAINST HARRIS: Former Democratic Del. Heather Mizeur made it official, announcing she is running against Rep. Andy Harris.

DOT PICKS BELTWAY, I-270 WIDENING OPTION: After years of study, the Maryland Department of Transportation has chosen its “preferred alternative” for Gov. Hogan’s plan to expand portions of the Capital Beltway and Interstate 270 in Montgomery County. MDOT selected Alternative 9, which will add four High Occupancy Toll lanes — two in each direction — to I-495 between the American Legion Bridge and the I-270 spurs, and to I-270 between the Beltway and Interstate 70 in Frederick, writes Bruce DePuyt for Maryland Matters.

BPW APPROVES SHORE GAS PIPELINE EXTENSION: The Maryland Board of Public Works on Wednesday unanimously approved the last key step for the extension of a controversial natural gas pipeline to extend it by seven miles from Wicomico into Somerset County, Elizabeth Shwe of Maryland Matters reports.

BPW OKs SETTLEMENT WITH FAMILY OF JORDAN McNAIR: Catherine Scott of Capital News Service reports that after a two-year-long process, the family will be awarded a $3.5 million settlement from Maryland after their son, Jordan McNair, died during a university football practice. The Board of Public Works voted unanimously during a meeting Wednesday to approve the request from the University of Maryland, College Park for the full settlement of all claims made by Martin McNair and Tonya Wilson, the parents of McNair.

AFTER CONTROVERSY, LAWMAKERS MULL CHANGES TO ENVIRO SERVICES: Maryland lawmakers are considering a long list of changes to the Maryland Environmental Service, a low-profile independent state agency thrust into the spotlight after its director received a six-figure payout when he left to work for the governor, including restricting future payouts, restructuring the board and adding new requirements, such as ethics training, reports Pamela Wood of the Sun.’

HOGAN PUSHES VACCINES IN PRINCE GEORGE’S: Gov. Larry Hogan and Prince George’s County Executive Angela Alsobrooks visited a Giant Pharmacy in the county to reassure residents of the safety and importance of the vaccine, William Ford of the Washington Informer reports. Hogan said the state now administers about 20,000 doses per day, a number that is expected with more federal funding. Prince George’s County, which continues to record the highest number of confirmed coronavirus cases in the state, will operate one of six mass vaccination sites in the state.

BA CO OFFERS WAY TO TRACK COVID VACCINATIONS: Residents can now track Baltimore County’s vaccination progress through an online dashboard monitoring administered doses and other COVID-19 metrics, Taylor DeVille of the Towson Times reports. More than 58,700 first doses and 10,375 second doses have been given so far, according to the dashboard — the most vaccinations administered among Maryland’s 24 jurisdictions, county officials say.

CARROLL SCHOOL COVID CASES DECREASE: Cases of COVID-19 within Carroll County Public Schools have decreased compared with last week’s report. The school system’s data dashboard showed that 85 members of the CCPS community tested positive for the novel coronavirus between this week and last, 24 staff members and 61 students. That number was 112 last week and 113 the week before, Bob Blubaugh and Kristen Griffith of the Carroll County Times reports.

RASKIN HEADS UP 2nd SENATE TRIAL OF DONALD TRUMP: Kelsey Snell, congressional reporter for NPR, reports on Maryland U.S. Rep. Jamie Raskin, the Democrat from Takoma Park who is preparing to lead the second Senate trial of Donald Trump with two clear arguments in mind: Trump was responsible for the attack on the Capitol on Jan. 6, and the Constitution allows Congress to hold the former president accountable through impeachment. 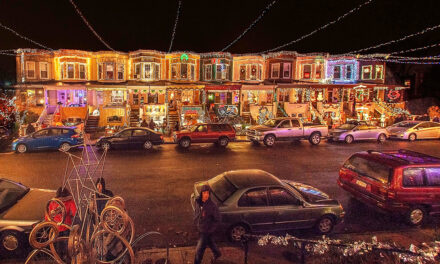