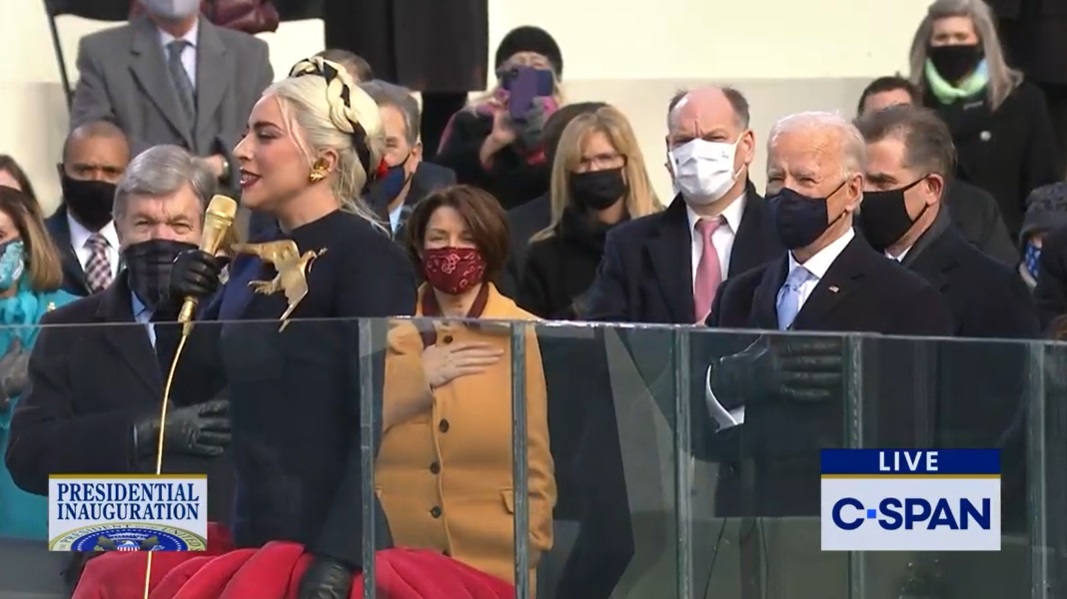 MD LAWMAKERS BEGIN REVIEW OF HOGAN BUDGET: Gov. Larry Hogan (R) predicted this week that leaders of the Democratic-controlled General Assembly would not have much to complain about when he released his $49.35 billion budget for fiscal 2022. And, he was right — at least, to a degree, reports Ovetta Wiggins in the Post.

BILL AIMS TO CURB BPW BUDGET CUTTING POWERS: Democratic lawmakers are seeking additional limits on the sweeping powers to cut the state budget now held by Maryland’s governor and the Board of Public Works. Del. Marc Korman said his legislation aims to bring more public transparency to the state budget process when the legislature is not in session, writes Bryan Sears for the Daily Record. The bill, however, is seen by the administration as an attempt to micromanage the budget out of session and make it more difficult to balance the budget in times of fiscal instability.

PROTECTIONS FOR TRANSIT WORKERS: Three years ago, a House committee rejected a proposal to make attacks on transit personnel a felony. On Wednesday, the head of the Maryland Transit Administration and union leaders told members of a Senate panel that assaults on bus and subway operators are getting worse — and that state laws must be updated to provide frontline transit workers with the same protections afforded other government personnel, Bruce DePuyt of Maryland Matters reports.

CONTENTIOUS DEBATE ON BILL TO REPEAL SPOUSAL EXEMPTION: The Senate Judicial Proceedings Committee Wednesday saw the contentious debate over legislation that would repeal the spousal exemption from prosecution for rape and other sexual offenses. At the heart of the matter were questions related to how consent is communicated in marriage, reports. Bryan Renbaum of Maryland Reporter.

NOVOTNY BILL WOULD STRIP SOME POWER FROM STUDENT BOARD MEMBERS: Del. Reid Novotny, newly appointed Republican from District 9A, said he introduced legislation Wednesday in the General Assembly to strip student school board members in Maryland of their vote if it is a “deciding vote” on a motion, Jacob Calvin Meyer of the Sun reports.

OPINION: NOVOTNY BILL POINTLESS: In a column for his Duckpin blog, Brian Griffiths calls the proposal “a pointless bill dealing with local education policy,” and suggests that “Novotny and his bill should be laughed out of the House of Delegates.”

CANDIDATES’ WAR CHESTS: Maryland’s only announced candidate for governor, Democrat Peter Franchot, heads into the 2022 campaign season with more than $2.2 million in the bank, Pamela Wood of the Sun reports. Franchot, currently the state’s comptroller, has significantly more money on hand than other rumored and prospective candidates, according to the latest round of campaign finance reports.

OPINION: INTRIGUING TAX FREE SAVINGS FOR 1st TIME HOMEBUYERS: The editorial board of the Sun writes that Speaker Adrienne Jones presented an intriguing idea to help young Maryland residents purchase their first place of residence. It would involve allowing qualifying individuals to save money for a down payment through a tax-free savings account. In theory, such accounts would work similarly to 401(k) retirement savings accounts or 529 college savings funds with the money deposited, and the interest earned, not subject to state income taxes.

2,167 NEW COVID CASES: Maryland health officials reported 2,167 new cases of the coronavirus Wednesday, along with 38 more deaths caused by the illness. The state reported 1,858 people hospitalized with the virus Wednesday, 17 fewer than Tuesday. Every day for the past two weeks, 1,800 or more people have been hospitalized in Maryland because of COVID-19. That total was never surpassed in 2020, the Sun’s Christine Condon reports.

BIDEN SWORN IN AS 46th PRESIDENT: Joseph R. Biden Jr. was sworn into office Wednesday as the 46th president of the United States, calling for national unity amid a pandemic and increased racial tension, violence and political polarization, CNS’s Clara Longo De Freitas, Jennifer Mandato and Madison Peek report in Maryland Reporter. “I will be a president for all Americans,” Biden said in his inaugural address, repeating a sentiment he tweeted the day he was projected to win the presidency.

HOYER TO BIDEN: ‘NO JOE, YOU’RE MR. PRESIDENT:’ Christine Condon of the Sun reports that Maryland Rep. Steny Hoyer, shared in a memorable moment during the inauguration ceremonies. As Hoyer presented President Joe Biden and Vice President Kamala Harris with framed images of their swearing-in ceremonies, he turned to Biden, addressing him as “Mr. President.” Biden responded inaudibly, and Hoyer said: “No Joe. You’re Mr. President.” “He makes me call him that, too,” first lady Jill Biden joked. Then, Hoyer quipped that their marriage is “about to get rocky.”

FOLLOWING D.C. INSURRECTION, EMOTIONAL DAY FOR MD LAWMAKERS: Two weeks after being locked down as a mob breached the Capitol, Maryland lawmakers described a “very emotional” day Wednesday in which they celebrated more than the inauguration of Democrat Joe Biden as president, writes Jeff Barker of the Sun. “Particularly for those of us in harm’s way on Jan. 6, it was very emotional,” said Sen. Ben Cardin, a Democrat. “I was on that platform and celebrating the fact that we could do this in a peaceful way. It was remarkable. It was different.”

ALSOBROOKS REVISES VACCINE PLANS: Prince George’s County Executive Angela Alsobrooks and Chief Health Officer Ernest Carter announced on Tuesday new strategies for ensuring that residents get the Covid vaccines, William Ford of the Washington Informer reports. “Everybody’s excited about the new administration and the way they’re going to approach it. You’ll see that reflected in how we operate because it trickles down,” Carter said.

METRO, MO CO GET TRANSIT IMPROVEMENT GRANTS: Metro is testing out a new air filtration system in subway cars that it hopes will help to rebuild public faith in public transit. The pilot project will evaluate enhanced air filtration systems designed to combat airborne pathogens such as the coronavirus. The FTA announced that Metro and Montgomery County are among 37 agencies receiving grants to create strategies and solutions to improve transit during the pandemic, Justin George reports for the Post.

CLARITY OF MO CO POLICE CONTRACT QUESTIONED: Louis Peck reports in Bethesda Beat that a contract between Montgomery County and its police union is largely inscrutable to anyone not involved in the negotiations, a report released Tuesday says. The collective bargaining agreement was so unclear at the time of the report, even the parties on the contract don’t agree which documents are to be included, although Chief Administrative Officer Rich Madaleno wrote in a subsequent response that that discrepancy has been fixed.