McGrath Case: Stop the finger-pointing and address the systemic problem 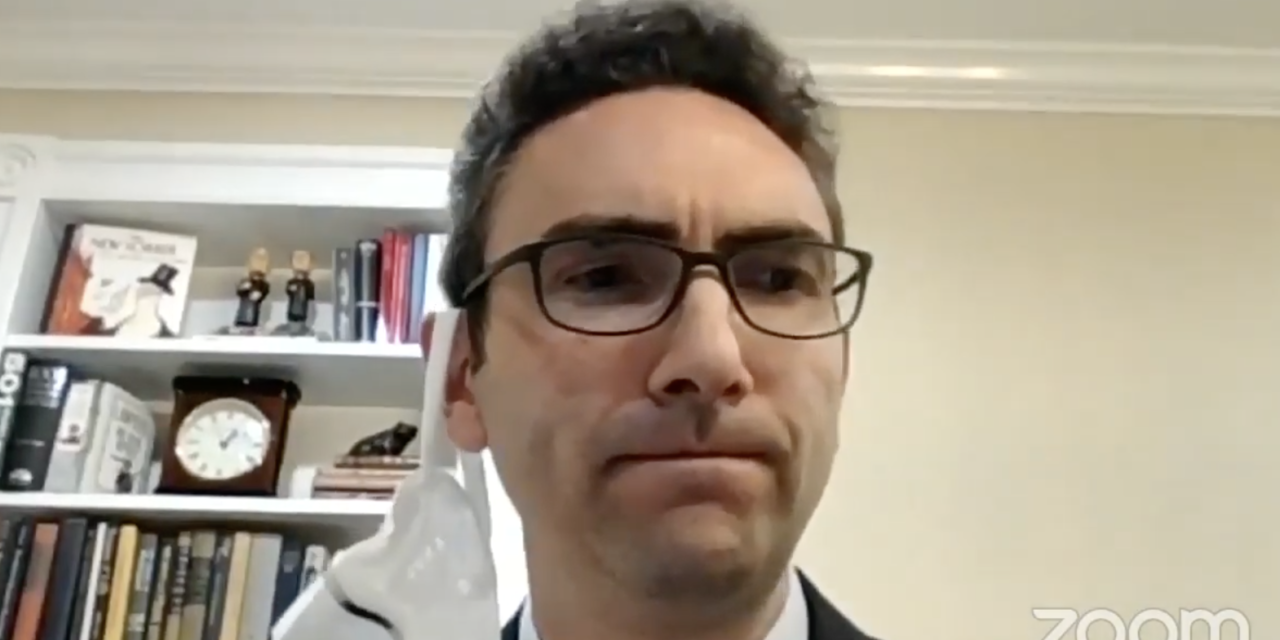 I served as a city manager and county administrator in Maryland for almost two decades.  During my tenure, I worked with Maryland Environmental Service (MES) on a number of projects including management of the Midshore II Regional Landfill and recycling program.

Having left Maryland a couple of years ago, I have watched the situation regarding former MES Director Roy McGrath unfold at a distance.  I met Mr. McGrath a few times.  The only lasting impression he made was one of constantly scanning the room to see if there was someone more important with whom he should be speaking.

My interactions with rank-and-file MES employees were more frequent, positive, and productive.  While an admittedly odd amalgam of private and public sector, MES provides valuable services, particularly to rural jurisdictions in Maryland.  For the local governments I served, they delivered competent engineering consulting and management services at reasonable prices.

I don’t know anything about Mr. McGrath’s situation except what I have read in the media, but let’s be clear.  Political influence is not new to MES nor is it unique to any one political party.  It’s a credit to MES employees that they have been able to provide capable services while dealing with the inevitable political ear-bending and arm-twisting (from both state and local officials).

The situation with Mr. McGrath is a symptom, not the core problem.  For MES to fulfill its mission—particularly to Maryland’s less populous counties and municipalities—it needs to be kept an arms-length (or two) from politics.  A good start would be to have the MES Board of Directors conduct open competitive hiring processes for the Director.  The best-qualified candidate could be submitted to the Board of Public Works for confirmation and appointed for a term that doesn’t coincide with an election cycle.

To effectively lead MES requires not only executive management skills, but at least some “roll up the sleeves” background in municipal infrastructure.  And even experienced directors benefit from an engaged, results-oriented board.  Admitting a personal bias, having a few more municipal managers and county administrators on the board wouldn’t hurt.  My former colleagues would have been as disappointed by recent events, but I doubt they would have been as surprised.

Instead of finger-pointing, pontificating, or pearl-clutching, the State (and its many local governments) would be better served by addressing the systemic problem.  The leader of an engineering consulting firm should be selected based on professional qualifications and personal integrity, not partisan calculus.  The hard-working employees of MES deserve no less.