Questions for Authority during a pandemic 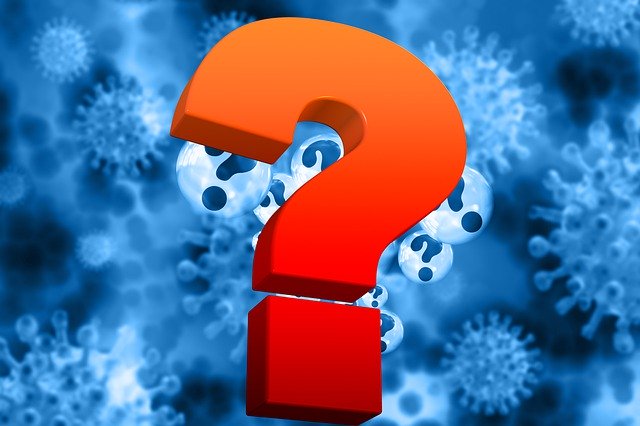 “The first duty of every citizen is to question authority.” Ben Franklin

The governor’s response to a disease that killed one person under age 20 was to order schools closed. Healthy people under 60, with little risk of dying from this disease, were ordered to remain home. Nothing was done to protect the elderly in assisted living facilities, the most at-risk group, from this disease. They account for half the deaths.

Because of the governor’s executive orders, 600,000 people in a workforce of 2.8 million are unemployed. No one under 60 is any safer than they were before businesses, workers, and schools were locked down. The state’s economy is a disaster. Children, at less risk from this disease than flu, lost half a year of school, and are scheduled to lose another.

Now imagine a country of 10,000,000 facing the same disease. Their leaders, doctors, and scientists respond differently. They don’t close K-8 schools, businesses, or keep workers home. They consider all jobs essential. They calmly recognize the disease’s danger and warn their citizens to take precautions like social distancing. Masks aren’t required. Their economy suffers little damage. Their disease death rate is 43.2 per 100,000.

Now open your eyes. The state is Maryland. The County is Anne Arundel. The country is Sweden. The disease is COVID-19. The data is real. Now a few questions for authority.

Every death is tragic, but does the minuscule difference between Maryland and Sweden’s death rate justify the damage done to our businesses, workers, children, and freedom? Did Maryland’s lockdown policies, “save thousands,” when Sweden did the opposite, and has almost the same death rate? Why keep crawling down a “road to recovery” that, despite good intentions, has paved the way to a hell of government’s own making?  We know now that COVID-19 kills old people, not the young and healthy. Why not fully open schools in the fall like Sweden? The data show its safe.

Why can’t 50 people or less be in a large church in Anne Arundel County, when more than 50 can be in Home Depot? If square footage determines business capacity, why are churches treated differently?

Are we really “all in this together?” Then why did you tell some their businesses and livelihoods weren’t “essential”? Propose property tax increases to give government workers pay raises with unemployment over 20%? We haven’t had government treat people, property, and personal freedom this arbitrarily and capriciously since 1776. The “new normal” is the “old normal” when we had a king. It’s why we revolted.

Here’s a final question for the king. Why are we still following a dictatorial roadmap that led to hell, without saving a soul, instead of one that not only works better, but also respects life, liberty, and the pursuit of happiness? 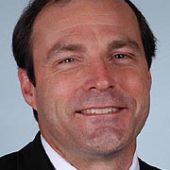 Herb McMillan represented Annapolis for three terms in the House of Delegates. Data provided by state and county websites, and statista.com current as of June 2, 2020. 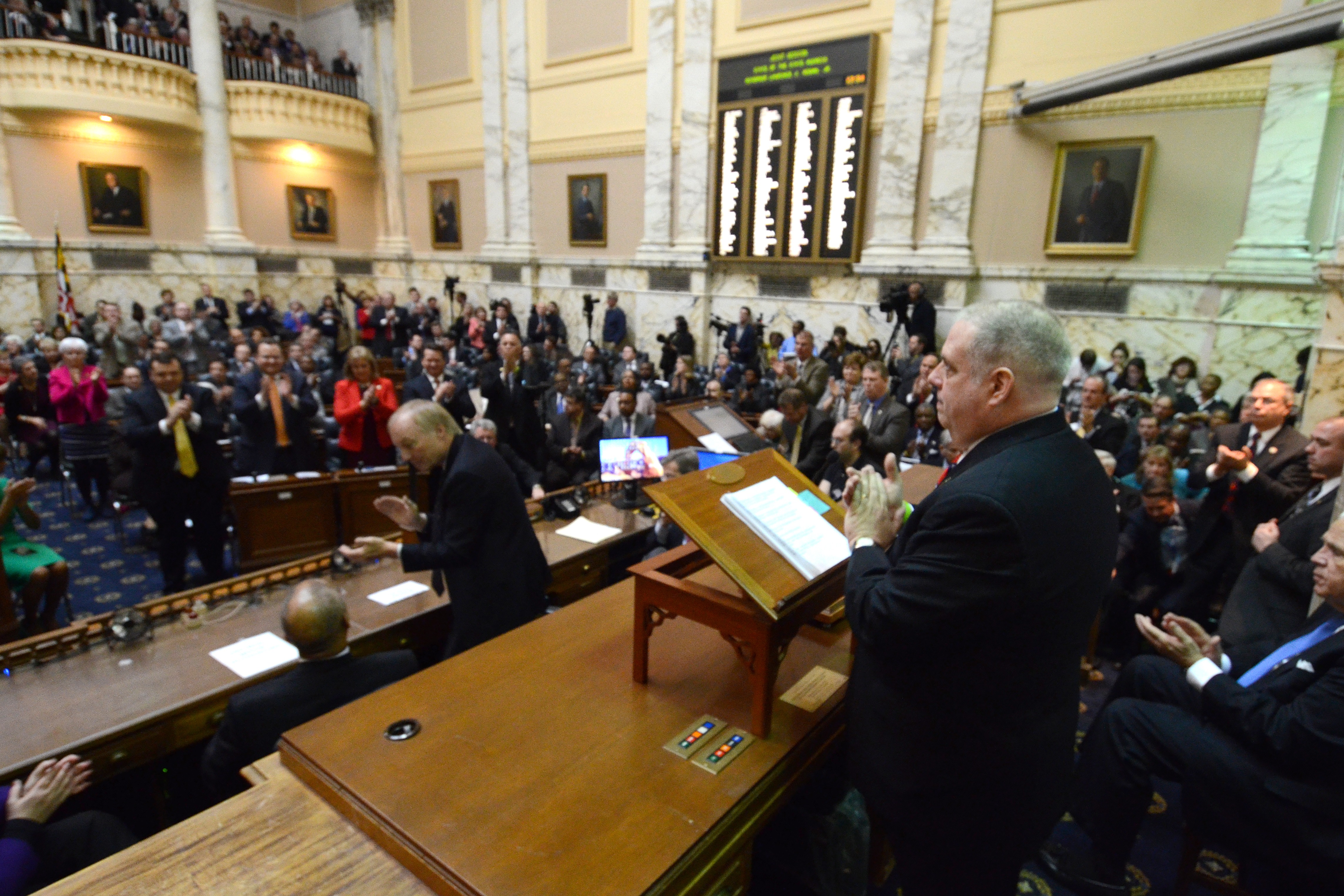