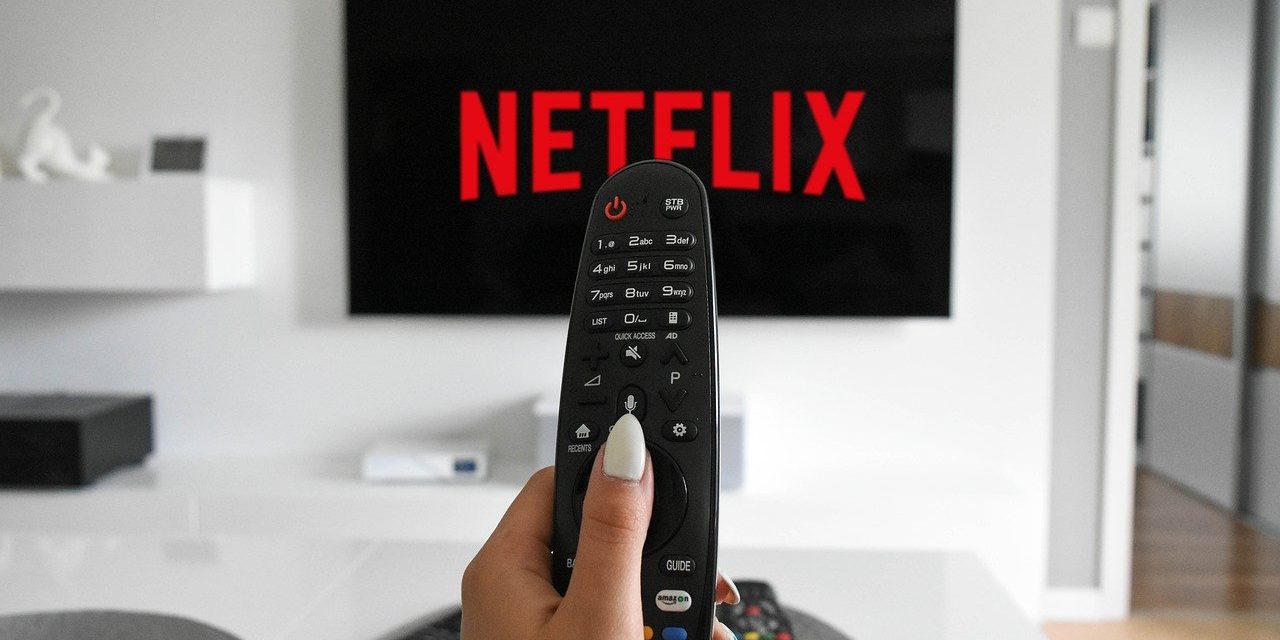 By Tumisu on Pixabay

Maryland’s Senate Republicans have followed through on their promise to introduce legislation to repeal the “Netflix Tax.”

On Tax Day in July 2021, we launched our grassroots effort to repeal the “Netflix Tax” and since then, we have received thousands of responses and introduced SB 735 – the Repeal the Netflix Tax Act of 2022, which has hearing in the Senate Budget and Tax Committee on Thursday, March 10.

So, what is the Netflix Tax?

Democratic supermajorities in both houses passed HB 932 in 2020, which applies the 6% state sales tax on digitally downloaded content under the cloak of darkness during the final days of the shortened 2020 legislative session. It was then vetoed by Gov. Hogan at the onset of the COVID-19 pandemic, and that veto was overridden by the General Assembly in 2021 and this new tax went into effect on March 14, 2021.

Maryland’s families and small business are now paying taxes on the products and services that helped them stay connected and shift to virtual operations during the pandemic.

This regressive tax takes an additional $100 million per year out of Marylanders’ wallets and redirects those hard-earned dollars towards “Kirwan” – the Blueprint for Maryland’s Future – the incredibly expensive and complicated overhaul of our public school system. This was pitched to the public as a way to raise critical revenue for Kirwan and also level the playing field between online and brick and mortar retailers.

Marylanders were sold a false bill of goods on both points, and these claims became even more disingenuous given the impacts of the COVID-19 pandemic and the resulting influx of cash into the state’s coffers.

Gov. Hogan’s veto gave Democrats a second chance to abandon this tax, but instead they forged ahead and defied logic, commonsense and compassion, and instituted a new $100 million annual tax on Marylanders who were and still are struggling with their health, loneliness, depression and financial challenges.

Proponents of this tax also claimed that it is a way to make brick and mortar businesses more competitive with online retailers, but it only harms them. In addition to the rising costs of doing business due to record inflation, they are also factoring in increased operating costs due to new taxes on their subscriptions to Microsoft Office, QuickBooks, MailChimp, Constant Contact, Slack, Zoom and more – the very tools that help them run and market their businesses and keep operations going.

Democrats argue that the Netflix Tax makes our tax system more modern and fairer, but this new tax is neither modern nor fair. Their idea of modernization always involves more taxes.

Only Maryland’s out-of-touch Democrats would think that creating taxes in the middle of a global pandemic helps businesses stay competitive and thrive. If they were truly serious about making our tax system more modern and supporting Maryland’s job creators, they would engage in a serious conversation about reducing taxes and fees and eliminating onerous regulations. Unfortunately, our calls on this front have gone unanswered year after year after year while more businesses are deciding to close-up shop or relocate when we need them the most.

To add insult to injury, we now know that there is more than enough funding available to support the Blueprint’s implementation. There was no good reason to ram this tax through during a pandemic – Maryland Democrats did it just because they could. 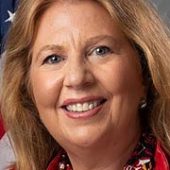