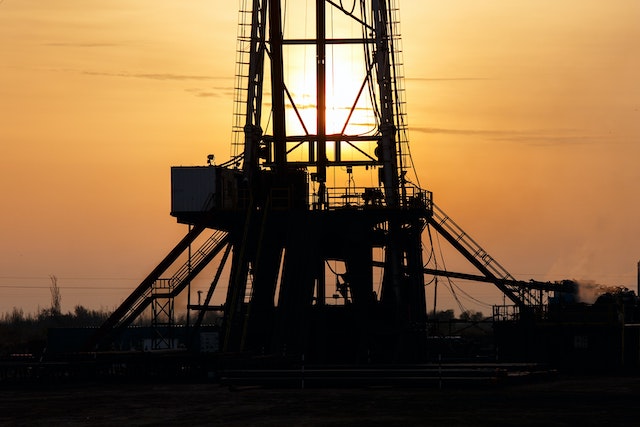 Photo by WORKSITE Ltd. on Unsplash

This year has been a tumultuous year for oil. With the price falling below zero after the so-called ‘Oil War’ between Saudi Arabia and Russia in March, the price volatility and the predicated slow recovery has meant that many large explorers, producers and traders are re-thinking their short medium and long term plans on further investment. In times of crisis lies opportunity, and history has shown that agile and progressive companies who can survive the downcycle might take advantage of discounted, high- potential assets. On 5 October Swedish oil and gas company Lundin Energy announced that it has bought parts of Idemitsu Petroleum’s licenses in the Barents Sea, o?shore Norway. The acquisition includes an additional 15% working interest in the Alta oil discovery, and a 10% working interest in the Wisting oil discovery.

These investments buck the trend. Companies, such as Equinor, have recently limited or pulled out from the region, after a signi?cant number of wells drilled have been dry. Lundin Energy also announced that it would increase its interests in the Polmak exploration well from 40% to 47.5%. Polmak will be the ?rst of three high impact exploration prospects to be drilled by the company in the Barents Sea in Q4 2020.

The area, if drilling proves as successful as is predicted, could be the core in a new Arctic oil and gas province. This has important geopolitical consequences for the region as heightened tensions between Russia and mainland Europe, most commonly associated with the gas corridor through Ukraine, have focused the attention on the importance of securing long-term energy security for western European operators in the North Sea.

Paving the Way for Innovations

Oil juniors must continue to be highly innovative, both in the ?eld of technological innovation but also corporate reorganization and adaptation. Particularly when oil prices have been low, innovations from new exploration techniques to management techniques have reduced costs and increased e?ciency. Juniors are oAen setting trends for the rest of the industry. 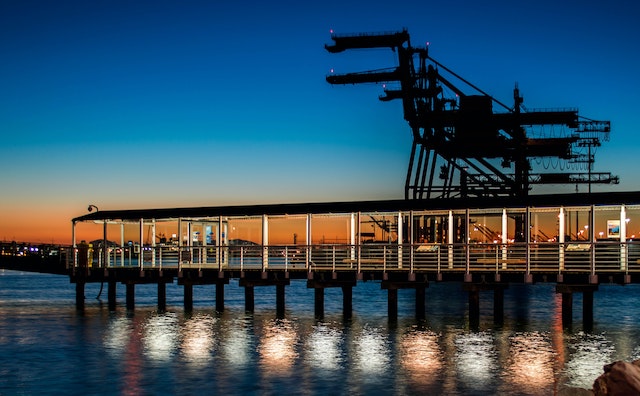 Photo by Charlie Hang on Unsplash

Lundin is known for its exploration and innovation. Its founder, the late Adolf Lundin, pursued high risk, high reward projects. His ambition paid o?, with a string of successes in the discovery of oil in 1986 in Oman’s Bukha ?eld; in the Bunga Orkid ?eld, o?shore Malaysia in 1991; the En Nga North ?eld in Libya in 1991; and in southern Sudan’s Thar Jath ?eld in 2001. It was only in 2002 that Lundin ?rst acquired production assets in addition to its exploration assets.

Toward a Sustainable Future

In January, Lundin changed its name from Lundin Petroleum to Lundin Energy – and announced its commitment to become carbon neutral by 2030. The company has grown considerably and in addition to exploration, Lundin Energy has moved into development and operations. It sees itself as one of the most sustainable and innovative independent oil and gas producers and operators. But Lundin’s most recent acquisition in the remote Barents Sea reminds us that the company has not forgotten its roots. 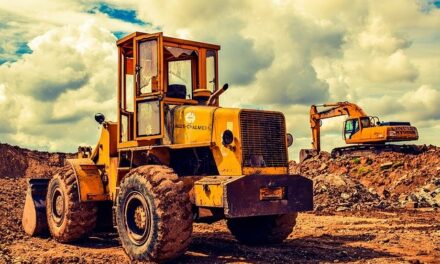 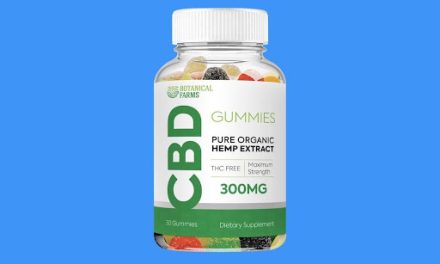 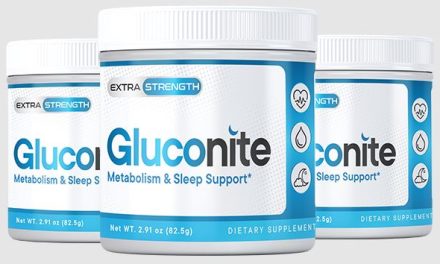