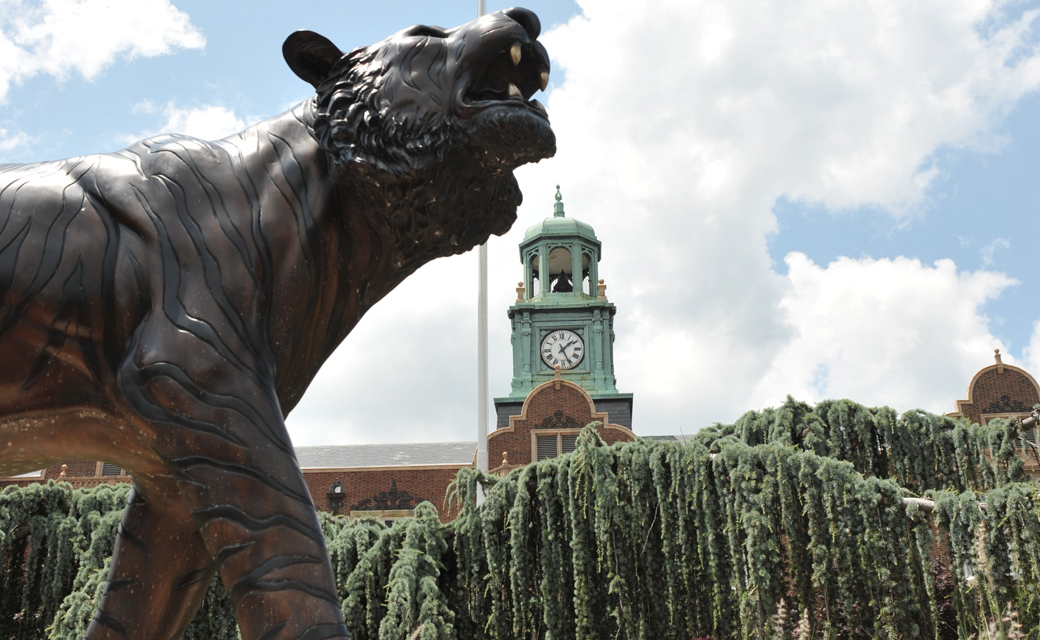 “Unfortunately, tolerance for opposing views is now in short supply in many law schools and in the broader academic community.”  Justice Samuel Alito, Virtual Keynote Address at the Federalist Society National Convention, Nov. 12, 2020

Supreme Court Justice Alito in his warning that in academia there is a level of intolerance that leads to “harassment and intolerance [of law school students] if they say anything that departs from the law school orthodoxy” is equally true of conservative faculty and students at public colleges and universities throughout the United States, as well as my own Towson University.

This month I shall be giving a paper on “Higher Education’s Ethical Preeminent Challenge” at my national organization, the National Communication Association.  In it, I argue that the ethical imperative of academe is to uphold the ostensible but regularly ignored American Association of University Professors’ preeminent value of “academic freedom.”

The AAUP’s statement on “Protecting Academic Freedom” argues that “Academic freedom is the indispensable requisite for unfettered teaching and research in institutions of higher education.”  In examination of the academy in public colleges and universities and major educational organizations, exactly the opposite is practiced through anti-conservative discriminatory hiring, promotion, tenure, merit awarding, decisions on the content and teaching of curricula and intra-classroom treatment and evaluations of students.

Towson University, wherein I have taught for over 45 years, exemplifies higher education’s uninterest in correcting the “crushing of conservatives” on which I have written and have major articles soon to be published, including a fairly comprehensive piece earlier this year in The Daily Caller.  Articles abound concerning the dominance of liberals in the academy, the lack of  conservatives in the professoriate, especially, but not limited to, New England and the west coast.

The perceptions of the public regarding academic liberal and progressive dominance is overwhelming, particularly by conservatives since 2012.  https://www.pewsocialtrends.org/essay/the-growing-partisan-divide-in-views-of-higher-education/

At Towson, a university that prides itself on identity politics more than academic freedom, the university just released a document titled A More Inclusive TU– Advancing Equity and Diversity, reflecting, according to the Academic Senate, a “commitment to diversity, equity and inclusion,” a commitment which ignores concern about discrimination against conservatives and conservatism.  An inclusion of such concern was denied by the Academic Senate earlier this year almost unanimously and without debate.

I emailed the following (slightly abridged) reaction to the document to Towson’s president, provost and vice president for inclusion and institutional equity:

Reaction to the Document

I have read the entirety of A More Inclusive TU and I should like to make some observations about the document.  Before I make these, let me say that nothing I say should be taken to mean that I find anything in the document that is unintelligent, poorly written or disingenuous.

Here are my observations as an active four decades-plus member of the faculty and the Academic Senate.

Finally, none of this is said in rancor.  It is my honest concern that in its zeal to eradicate inequity and lack of inclusion in some areas that Towson has ignored one of the areas of greatest discrimination: conservatives and conservative thought.

Let’s eliminate all discrimination that compromises academic freedom and the marketplace of ideas.  Let’s not become so identity-conscious that we lose track of what are the most important values of education. 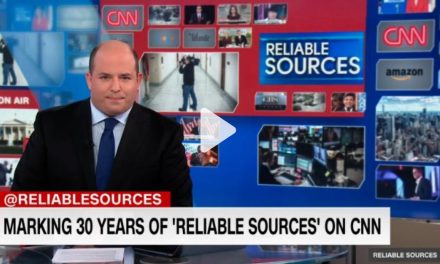