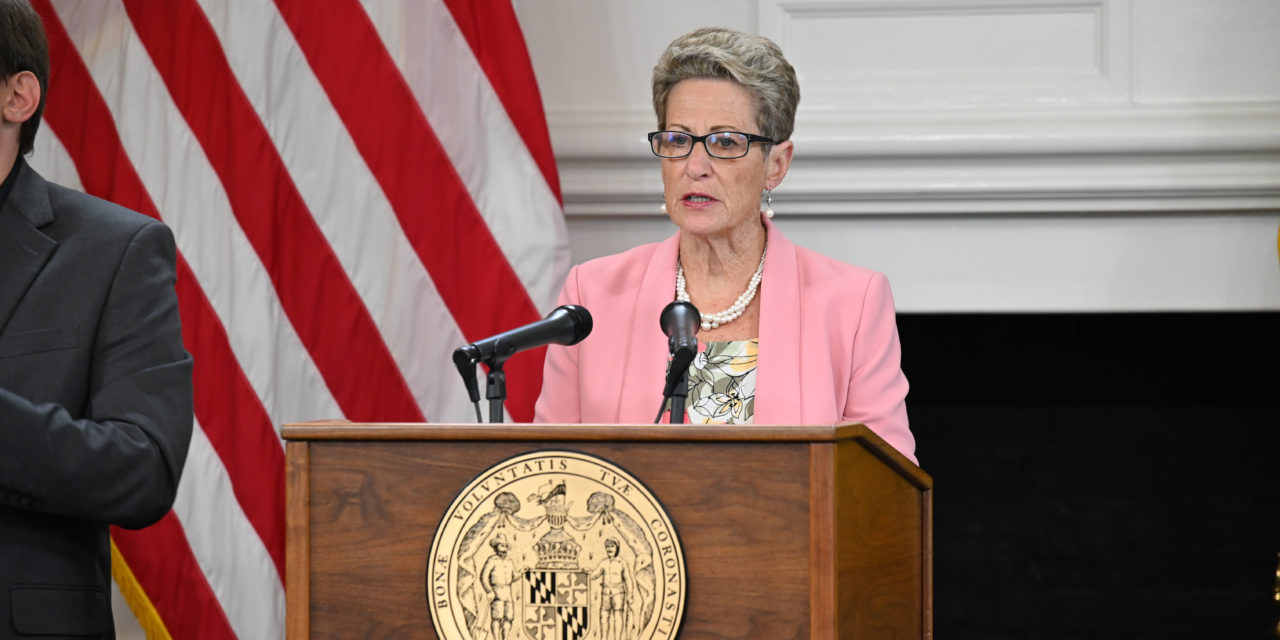 GOVERNOR URGES SCHOOLS BRING SOME STUDENTS BACK: Gov. Larry Hogan said on Thursday’s that the state’s fight against the coronavirus pandemic has progressed to a point at which schools can begin to have students return to the classroom for limited in-person instruction, Bryan Renbaum reports for Maryland Reporter.

CITY SUSPENDS RECYCLING PICKUP: Baltimore’s Department of Public Works suspended recycling pickup throughout the city until at least Nov. 1, and is relying instead on recycling drop off points, Hallie Miller reports for the Sun. The city cited shortages of workers caused by an overwhelming demand for service due to the coronavirus pandemic and heat conditions as workers must wear masks.

HOGAN DISTANCES HIMSELF FROM SEVERANCE DEAL: Maryland Gov. Larry Hogan said Thursday he was “concerned” when he first learned that his new chief of staff had accepted a six-figure severance from his last job in public service, Pamela Wood reports for the Sun.

LAWMAKERS QUESTION S. KOREA TEST USAGE: “State lawmakers are calling for an accounting of how 500,000 COVID-19 tests purchased from South Korea have been used during the ongoing pandemic,” Bryan Sears reports for The Daily Record.

PIMLICO MAKEOVER: Pimlico Race Course could serve as a community hub with multi-faceted entertainment options while still being a premier host of sporting events, advocates outlined in an hour-long discussion online revealing a new vision for the course, Ed Gunts reports for Baltimore Fishbowl.

USM REOPENINGS NOT CHANGED BY TOWSON DECISION: The University System of Maryland is staying the course on reopenings despite the decision by its second biggest school by student population, Towson University, to cancel in-person learning, Morgan Eichensehr reports for the Baltimore Business Journal.

COMMENTARY: FINANCING SCHOOL BOARD CAMPAIGNS: School board races should have public financing so they aren’t totally reliant on influential endorsements or unions, Adam Pagnucco blogs on Seventh State.

MD MAN CHARGED FOR SELLING CORONAVIRUS ‘CLEANING’ PRODUCTS: A Frederick man faces federal criminal charges after he allegedly sold unregistered pesticides in what a lawyer said was a legitimate attempt to create a cleaning product to fight the COVID-19 virus, Ryan Marshall reports for The Frederick News-Post.