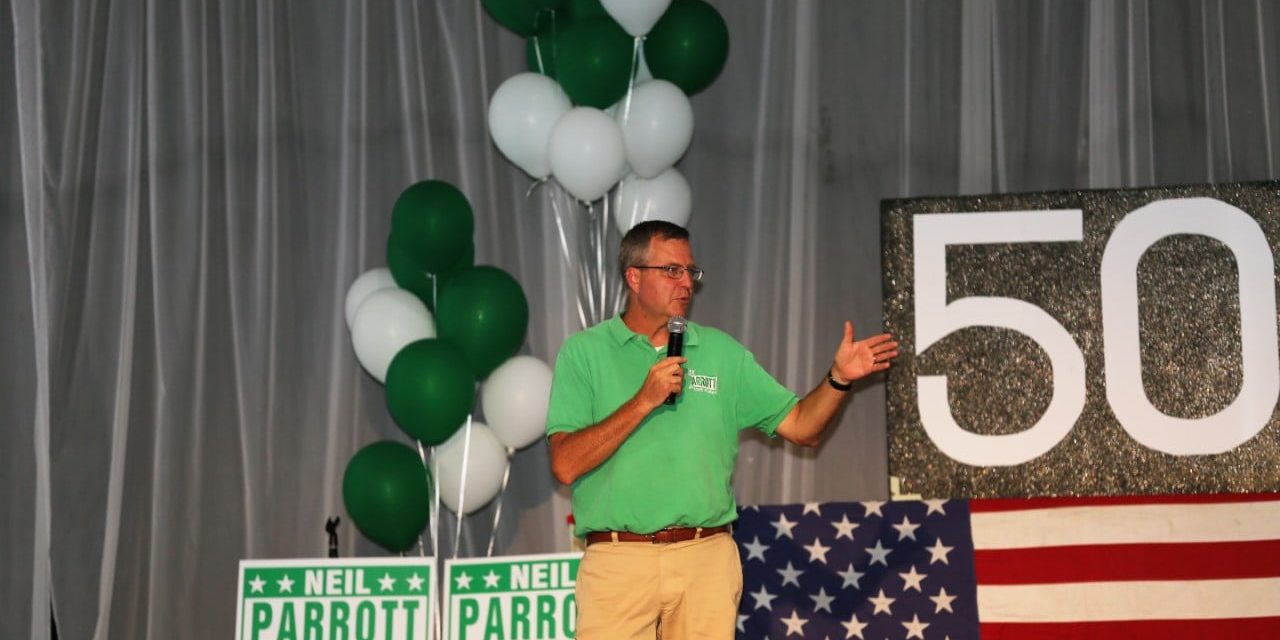 Del. Neil Parrott, Republican candidate for Congress, held a 50th birthday party fundraiser that brought out 300 people, drawing criticism in the midst of the pandemic. From his Facebook page.

PARROTT FUNDRAISER DRAWS 300 & CRITICISM: More than 300 people attended a birthday party and campaign fundraiser hosted by Republican congressional candidate and Maryland Del. Neil C. Parrott over the weekend, an event that sparked criticism from a political opponent and highlighted the challenges of campaigning in the middle of a pandemic, Meagan Flynn of the Washington Post reports.

JUDGE ORDERS PURPLE LINE MANAGERS TO STAY ON JOB: A Maryland judge has issued a temporary restraining order requiring the companies managing construction of the Purple Line to stay on the job until at least Sept. 14, while they and the state continue to argue about hundreds of millions in cost overruns, Katherine Shaver of the Post reports.

SHERIFF’S EMPLOYEES TEST POSITIVE: The Maryland court system has only been reopened for a few weeks, but already 11 News has confirmed several employees of the Baltimore City Sheriff’s Office and a court security officer have tested positive for the coronavirus, Lowell Melser reports for WBAL-TV.

WA CO ELECTION BOARD PLANS VOTE: Maryland’s plans for holding the Nov. 3 general election in the midst of a pandemic keep changing, and the Washington County Board of Elections met Tuesday to plan locally, Dave McMillion of the Hagerstown Herald-Mail reports. The local election board had earlier considered consolidating 20 polling sites into other polling places due to a shortage of election workers.

$1.1M SOUGHT FOR CITY POLICE LAWSUITS: Baltimore City’s law department is asking the Board of Estimates to approve $1.1 million in police misconduct lawsuits, including the first two Gun Task Trace Force settlements, McKenna Oxenden of the Sun reports. The GTTF cases account for a combined $600,000, according to the Board of Estimates agenda, which is a substantially higher figure than previously disclosed.

COURT: HOWARD CHALLENGE TO BWI FLIGHT PATH TOO LATE: Steve Lash of the Daily Record reports that a U.S. appeals court ruled Tuesday that Howard County waited too long to challenge a federally approved change in the flight path of commercial airliners heading west out of Baltimore/Washington International Thurgood Marshall Airport, and thus residents must endure the loud noise the jets make over the county’s historic district.

CARROLL OPIOID DEATHS TREND DOWNWARD: Carroll County’s top health official told the Board of County Commissioners last week he had been expecting this to be a breakthrough year when the county would make significant progress in the opioid epidemic. Data hasn’t necessarily shown that sort of dramatic improvement — perhaps because the coronavirus pandemic has pulled resources in other directions, Health Officer Ed Singer theorized Thursday — but the trend is, nevertheless, slightly downward through July, Bob Blubaugh reports in the Carroll County Times.

TALBOT BOYS MONUMENT TO STAY: The Talbot Boys monument will stay exactly where it is, for now. This after the Talbot County Council voted 3-2 Tuesday night to strike down a resolution that would have removed the Confederate statue from the courthouse lawn. Shortly after news broke about Tuesday night’s vote, protestors gathered near the monument to voice their displeasure, WMDT-TV reports. 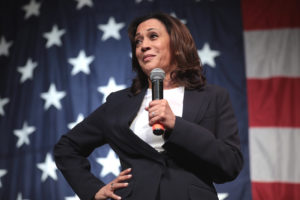 STUDENTS PETITION TO BAN HATE SYMBOLS: A 2018 graduate of Hereford High School in Parkton said she often would see hate symbols in the school. Students at the school started a petition drive to ban hate symbols at the school that has gained the support of Del. Michele Guyton, a Democrat who represents District 42B in the northwestern part of Baltimore County, including the Hereford Zone, Allana Haynes reports for the Sun.