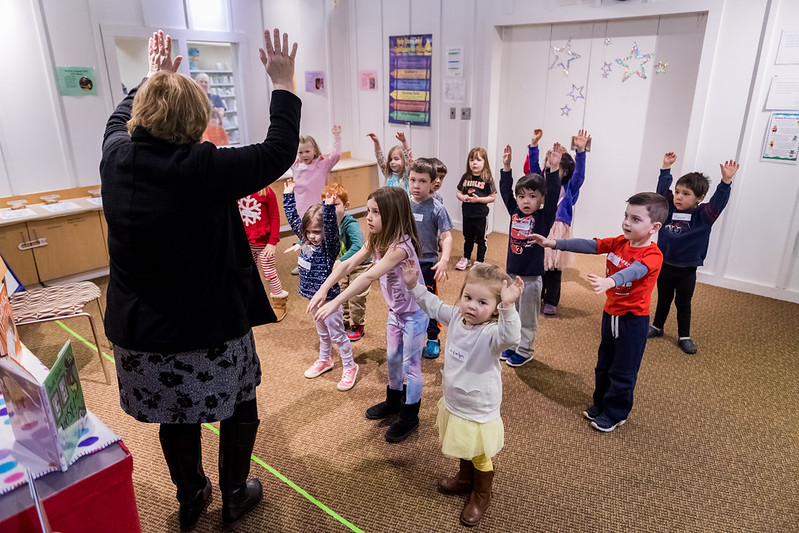 SCHOOLS DEBATE REOPEN PLANS: Legislators, parents, and teachers are struggling with whether students should return to schools in the fall or should children continue to do online learning, Bryan Renbaum reports for Maryland Reporter.

FALLEN POLICE MEMORIAL SPARKS TWITTER WAR: Gov. Larry Hogan said he was “disgusted” by a Baltimore councilman’s call to remove a memorial to Baltimore’s fallen police officers, Tiffany Watson reports for WBFF. Councilman Ryan Dorsey said his comments had been mischaracterized and he had never called for removal of memorials to police officers.

COLUMBUS STATUE REMOVAL REACTION: Democratic House Speaker Nancy Pelosi and Baltimore native said she doesn’t care much about statues and the removal of the Christopher Columbus statue doesn’t diminish her pride in her Italian American heritage, Rachel Menitoff reports for WJZ. “If the community doesn’t want the statue there, the statue shouldn’t be there,”  Pelosi said.

UNEMPLOYMENT CONTINUES TO CLIMB:Nearly 1 million people have filed for first time unemployment in Maryland since the start of the pandemic, Bryan Sears reports for The Daily Record.

INCREASE IN CASES AMONG YOUNG PEOPLE: Experts warn that more young people testing positive for COVID-19 in Maryland could be a first sign of cases increasing in the state, Bryan Sears reports for The Daily Record.

PG SEES HIGH COVID NUMBERS: Prince George’s County continues to lead the state in the number of COVID-19 infections but those numbers are getting better, William Ford reports for the Washington Informer.

MASKS IN CARROLL, ANNE ARUNDEL: The Carroll County Commissioners debated the county government’s role in enforcing mask policies as they extended a state of emergency for another 30 days, reports Mary Grace Keller for the Carroll County Times.

STATE NOT TRANSPARENT ABOUT AID SPENDING: Gov. Larry Hogan hasn’t been transparent about how federal relief funds are being spent according to a fiscal analyst testifying before the Senate Budget and Taxation Committee, Bennet Leckrone reports for Maryland Matters. The state’s budget chief describes the amount of revenue loss due to the coronavirus as “staggering.”

PRIVATE SCHOOLS BENEFIT FROM PPP: Elite private schools have collected some of the biggest loans of the federal Paycheck Protection Program, including nearly 200 schools in Maryland, reports Emily Opilo for the Sun.

TRONE SAYS MOVING FORWARD LEFT OUT GARRETT: While the recent passage of the Moving Forward Act in the U.S. House of Representatives was considered a success, Western Maryland’s congressman says a last-minute amendment denied some direct benefit to Garrett County for the Appalachian Development Highway System, reports Joseph Hauger for The Garrett County Republican.

REACTING TO ELECTION DECISIONS: Hogan’s decision to allow in-person voting for the election along with a vote-by-mail effort is getting mixed reviews from interest groups and political leaders, John Rydell reports for WBFF.

D.C. STATEHOOD HEARING: Maryland Sens. Chris Van Hollen and Ben Cardin, both Democrats, were part of a group of senators hosting a virtual hearing about Washington D.C. becoming its own state, the staff of The Garrett County Republican reports.

SUBMERGED BAY GRASSES: While scientists are seeing a depletion of Chesapeake Bay grasses, some watermen are seeing a season flush with grasses on their trotlines, Tom McCall reports for The Easton Star-Democrat. The grasses are one of the most important indicators of bay health.

COMMENTARY: MOCO RUN LIKE A BOOK CLUB: Montgomery County Chief Administrative Officer Andrew Kleine has run the county like a book club promoting his book Adam Pagnucco blogs for Seventh State. “It’s incredible that this needs to be said, but the CAO should be running county government, not converting it into a royalty-generating book club,” Pagnucco opines.

NEW LOBBYING FIRM: Annapolis lobbyist Davion Percy is launching his own firm, another former member of the now-defunct Alexander & Cleaver to start a firm, reports Bryan Sears for The Daily Record. The firm will initially be based in National Harbor. Percy previously served as the VP of government relations.