The state is now reporting almost 11,000 coronavirus cases and nearly 400 deaths in Maryland, Mike Hellgren reports for WJZ. The numbers were released Thursday.

UNEMPLOYMENT CLAIMS DROP FOR FIRST TIME DURING PANDEMIC: The first drop in the number of unemployment claims in Maryland was reported since the start of the coronavirus pandemic, David Collins reports for WBALTV.

CONCERN FOR STATE WORKERS, PRISONERS AMID OUTBREAK: “The union that represents Maryland prison workers is asking the state to take more measures to prevent the spread of the novel coronavirus, which can cause COVID-19,” Mike Lewis reports for the Hagerstown Herald-Mail. 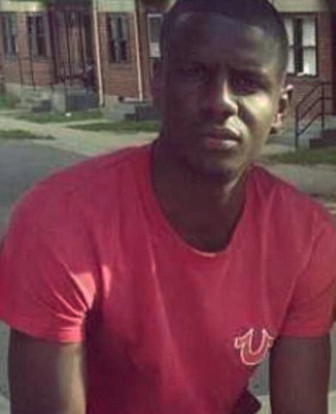 FIVE YEARS AFTER FREDDIE GRAY’S DEATH: Five years after the death of Freddie Gray sparked riots in Baltimore, Sandtown residents say not much has changed in the neighborhood where he was arrested, Colin Campbell writes in the Sun.

OPINION: Fredricka Gray remembers her twin brother, Freddie Gray, recounts the hardships her family has endured since his arrest and questions what his legacy is in the city he loved, in a poignant tribute in the Sun.

STATE REACTS TO ILL PRIESTS BROUGHT IN FROM PA: State officials had no role in the decision of Stella Maris moving four sick priests to the long-term care facility, Lowell Melser reports for WBAL-TV. The priests ended up testing positive for the coronavirus.

BUSCH’S NAME MISPELLED IN LIBRARY SIGNS: Anne Arundel County Public Library officials said they were “disappointed and angered” Thursday night by the discovery that signs for the new Annapolis branch misspelled the first name of Michael E. Busch, the late Maryland speaker of the house, the Capital Gazette staff writes.

CARROLL LANDFILL WILL REOPEN UNDER NEW GUIDELINES: Carroll County Commissioners voted to reopen the Northern Landfill in Westminster one week after a 3-2 vote to close it to residential self-haulers, reports Mary Grace Keller for the Carroll County Times.

FEDERAL PROGRAMS HELPING MD BUSINESSES: An electronics and data recycling business in Frederick was able to get aid from the federal Paycheck Protection Program, Erika Riley writes in the Frederick News-Post about local experiences with the program.

ALCOHOL SALES UP: Beer and liquor store owners are reporting a surge in sales, Edward Lee writes for the Sun. 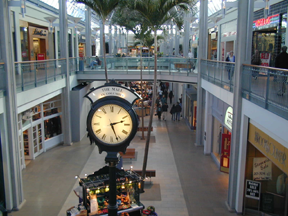 MALL IN COLUMBIA WILL BE READY TO REOPEN WHEN SAFE: As the country plans to reopen the economy, leadership at the Mall in Columbia is looking forward to reopening and welcoming the community back, Susan Kim reports for The Business Monthly. No opening date has been set.