A poster of the new Maryland General Assembly with photos and names by district. MarylandReporter.com photo.

The fresh crop of newly elected senators and delegates began two days of orientation at the State House Wednesday.

The poster above by the Department of Legislative Services is the first compilation of the 2019 Maryland General Assembly with names, districts and photos.

[At the bottom of this story, the poster has been split into four parts to make printable pages, and the new senator and delegates have been marked with red stars. This is a workable substitute for the off roster booklet which won’t be out till January. First names are available on the State Board of Elections results.]

The turnover is greater in the state Senate, where 18 of the 47 senators are newly elected. But 10 of the new senators had already served in the House of Delegates for one, two or three terms, as has a majority of the upper chamber.

While there lots of fresh faces, particularly in the House of Delegates, where 42 of its 141 members are new (among them two former delegates), the presiding officers have been have been around a long, long time.

Official votes must still taken Jan. 9 when the legislature convenes, but Senate President Mike Miller will be beginning his 33rd year as head of the Senate, the longest serving legislative presiding officer in the country and in Maryland history. He is also the longest serving member of the Maryland legislature, elected to the House of Delegates in 1979. He turned 76 on Monday.

House Speaker Michael Busch will be beginning his fifth term as speaker, initially elected to the House in 1986. He turns 72 on Jan. 4, and in the past two years has had a liver transplant and heart bypass surgery.

“Compromise is not a dirty word,” Miller told the new legislators. But, standing next to Busch, he said the Senate was a backstop to “bills that come flying out of the House.”

While Miller and Busch may have differences on policy, they are united in their respect for the institutions they serve and the historic significance of the building in which that happens, the oldest statehousein the country  in continuous legislative use. The oldest part of the Maryland State House was built in the 1770s and had briefly hosted the U.S. Congress, along with George Washington and Thomas Jefferson, among others of the Founding Fathers.

Curiously, Busch brought up the dress code for men. Sports coats and suit coats, said Busch. And ties in the Senate, added Miller. The Maryland legislature may be becoming more progressive politically, but its dress code is still 20th century. 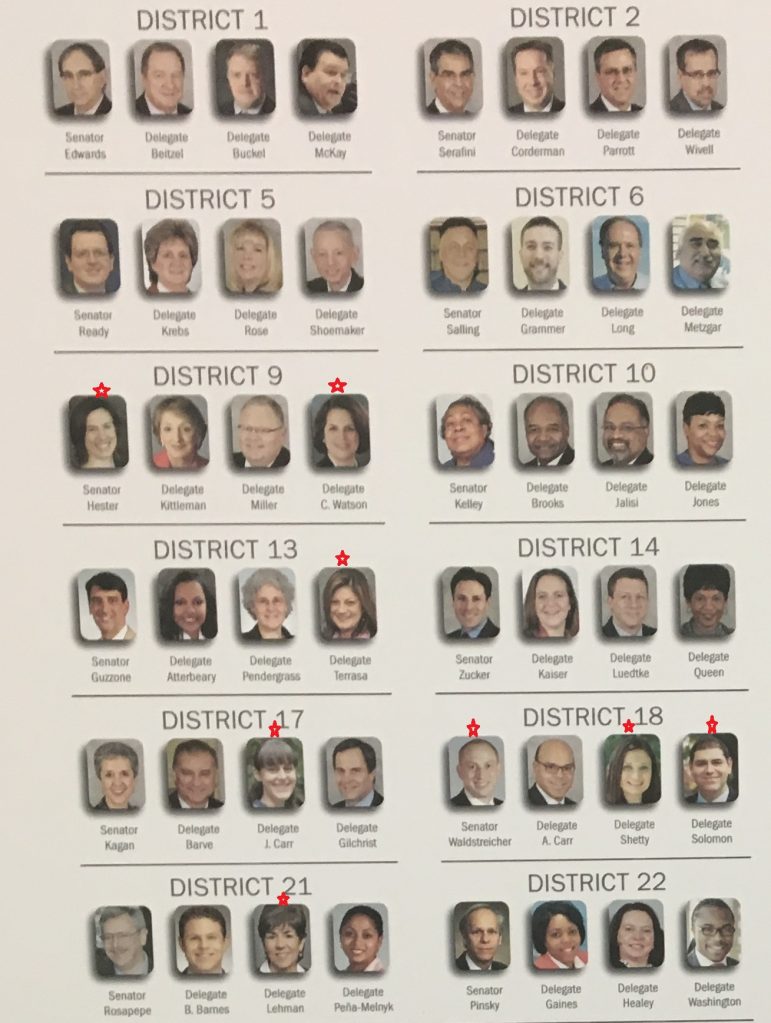 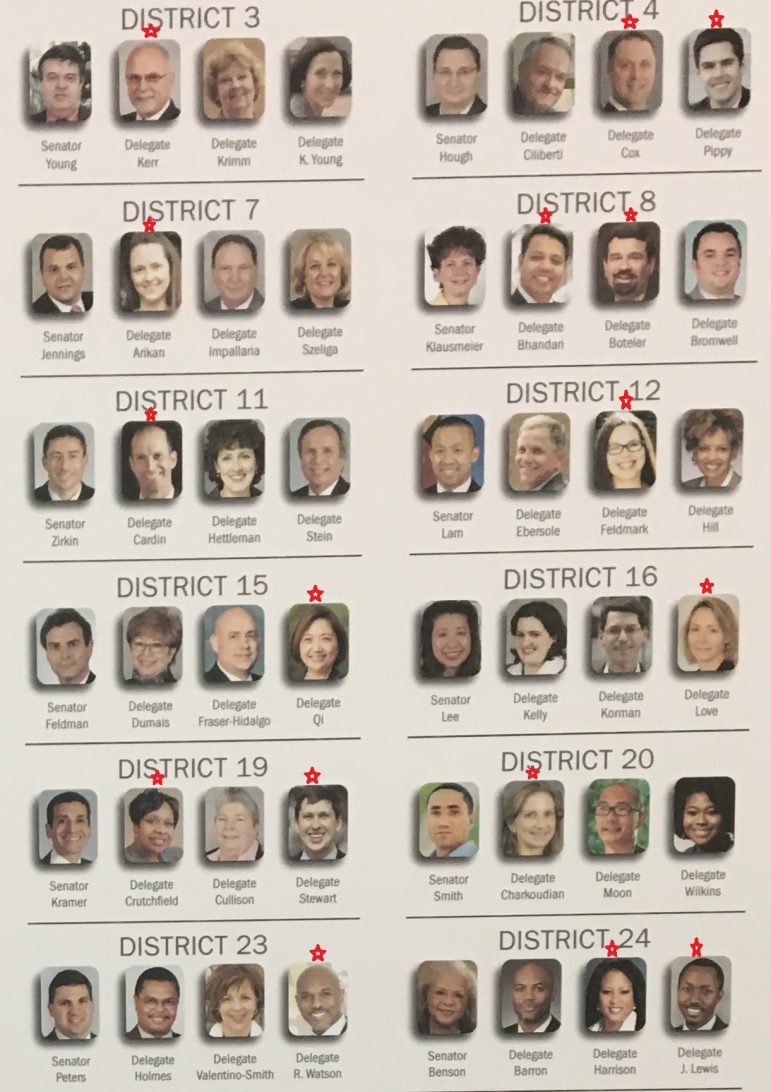 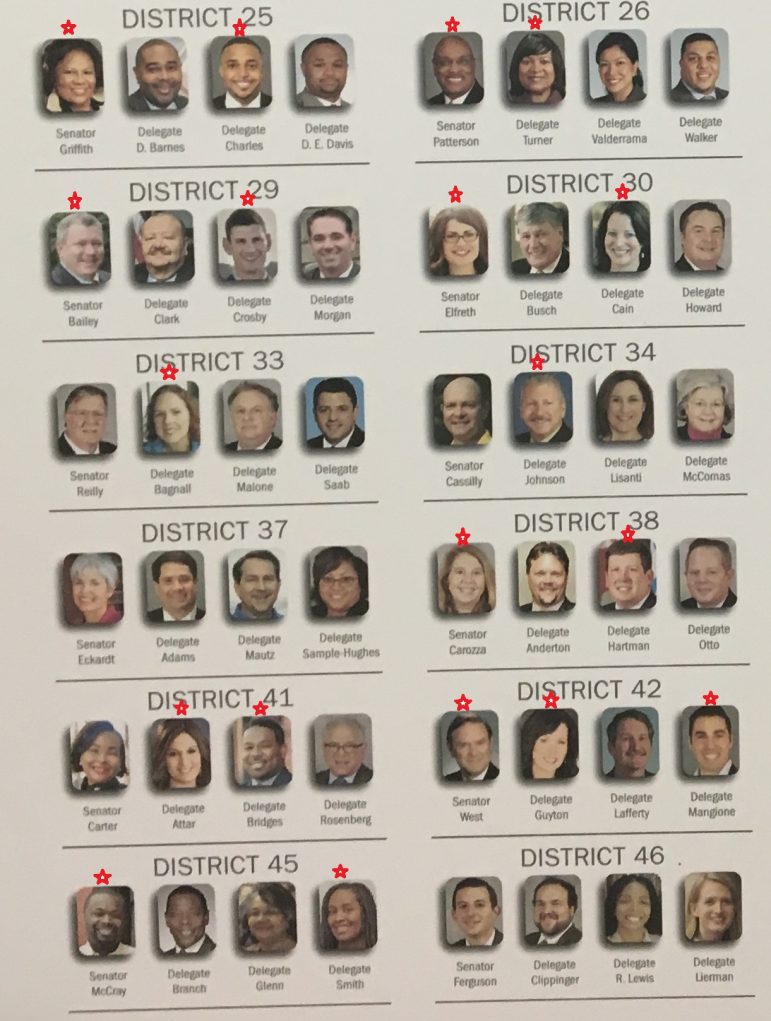 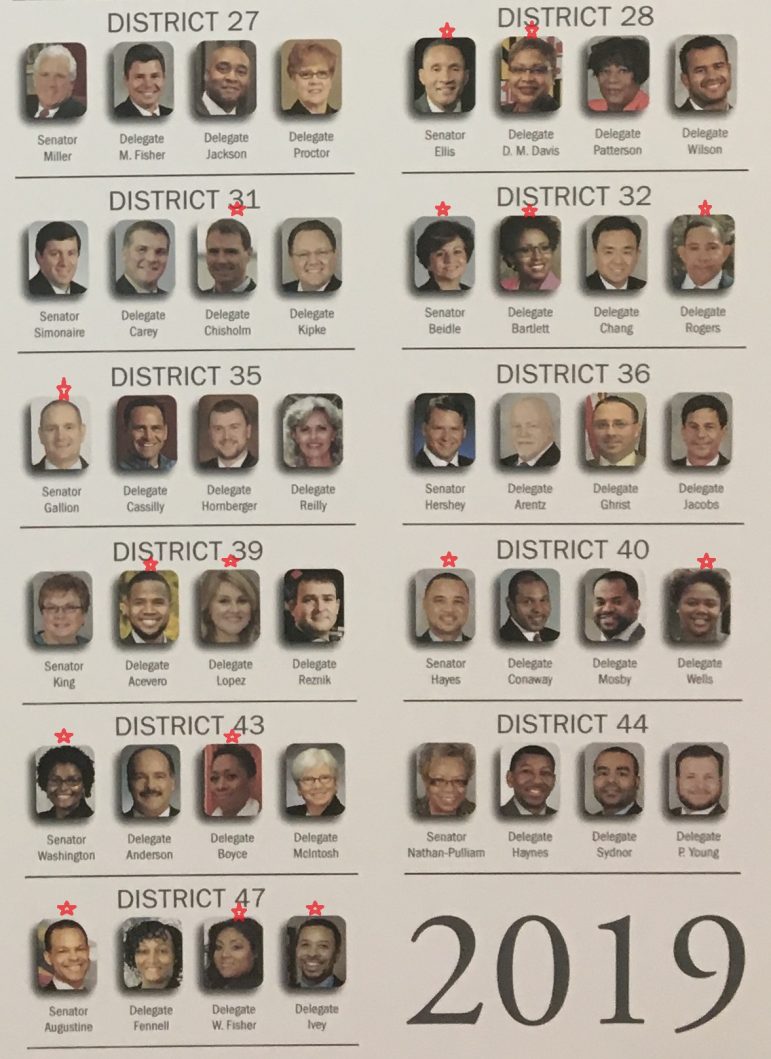