NO ‘ADVERSARY PRESENCE’ IN ELECTIONS SYSTEMS: A Department of Homeland Security team investigating the security of Maryland’s election systems has found no “adversary presence,” but a final report is weeks away and likely to be delivered after the general election, reports Danielle Gaines in Maryland Matters. A report from the Hunt and Incident Response Team from the National Cybersecurity and Communications Integration Center is expected in five to seven weeks, Deputy Administrator Nikki Charlson said during a meeting of the Maryland State Board of Elections on Thursday.

GERRYMANDER CASE: A panel of three federal judges appears poised to permit Republican voters to go to trial – or perhaps even rule for them outright – on their claim that partisan gerrymandering of their western Maryland congressional district was so severe it violated their constitutional right to political association, Steve Lash of the Daily Record reports.

MDOT, MTA SUED OVER AD REJECTION: Virginia-based advocacy group is suing four Maryland transportation agencies for First Amendment violations after its ads opposing experiments on kittens were rejected. White Coat Waste Project, a right-leaning nonprofit that opposes government spending on animal experiments, is asking a U.S. District Court judge to force the Maryland Department of Transportation and the Maryland Transit Administration to place the ads on buses and trains serving the Beltsville area, Bryan Sears report for the Daily Record.

ABNORMAL RAINS CAUSE BAY PROBLEMS: Summer ended much as it began across the Chesapeake Bay watershed, drenched in rain that swelled rivers and streams. The abnormal run of chronically wet weather that continued into late September posed further challenges for maintaining recent gains in the Bay’s health, the Bay Journal’s Tim Wheeler reports in Maryland Reporter.

SENATE RACE DEBATE: Democratic incumbent Ben Cardin, Republican challenger Tony Campbell and independent Neal Simon will participate in a debate Sunday in Maryland’s U.S. Senate race. The debate at WBFF-TV in Baltimore will be streamed live at 3 p.m. on FoxBaltimore.com and be shown at the same time on WJLA 24/7 in Washington, Jeff Barker writes in the Sun.

TRONE TO ADD TO COFFERS: Congressional candidate David J. Trone (D) is signaling he will continue to dip deeply into his personal fortune in the closing weeks of his battle with Republican rival Amie Hoeber. According to the campaign, Trone will report having more than $3 million in his account when it files its third-quarter fundraising activity to the Federal Election Commission on Oct. 15, the next-to-last report before Election Day, Bruce DePuyt of Maryland Matters writes.

POLL FINDS OLSZEWSKI LEADING: After emerging from the June Democratic primary by the narrowest of margins, former state Del. Johnny Olszewski (D) has opened up a substantial lead in the race for Baltimore County executive, according to a three-week-old Democratic poll obtained by Maryland Matters Thursday. The survey, conducted Sept. 6-11 by the Global Strategy Group, showed Olszewski with 53% and State Insurance Commissioner Al Redmer (R) with 34%. Thirteen percent of the voters were undecided.

REDMER-OLSZWEWSKI DEBATE: Baltimore County executive candidates Al Redmer and Johnny Olszewski are in the midst of a packed schedule of public debates and forums. Their latest, on Thursday morning, was a debate before a crowd of real estate agents, developers and builders in Towson. Pamela Wood of the Sun offers five takeaways from Thursday’s debate.

DEVELOPMENT FOCUS OF MO CO EXEC DEBATE: Development was the central focus of a debate Monday night in the heated Montgomery County executive’s race, with Democrat Marc Elrich saying the populous county already has most of the roads it needs, and independent Nancy Floreen stressing the importance of boosting private investment and economic development, Jennifer Barrios of the Post reports.

GRASSO APOLOGIZES: Anne Arundel County Councilman John Grasso issued an apology Thursday for a string of Facebook posts he shared about Muslims. Rudwan Abu-Rumman, president of the Anne Arundel County Muslim Council, said Grasso sent him a text apologizing for posts criticized earlier this week. Grasso also deleted the posts he shared on his personal page and put a statement on the website for his state Senate campaign, Selene San Felice reports in the Annapolis Capital.

EDITORIAL: ENOUGH OF JOHN GRASSO: The editorial board of the Annapolis Capital has finally had enough of John Grasso, the county councilman who is running for state Senate. “It should come as a surprise to no one that John Grasso says outrageous things,” the board writes in an editorial. “We’ve looked past the bombast to see some surprisingly good ideas from the District 2 county councilman. … Finally, however, we must say enough.”

UNDISCLOSED BUSINESS: Ian Duncan of the Sun reports that according to an inspector general’s report Thursday and Baltimore city officials, the chairman of the board of Baltimore’s Employee Retirement System has been removed and its chief investment officer is out of a job amid an inquiry that found they had an undisclosed business relationship of more than 30 years. 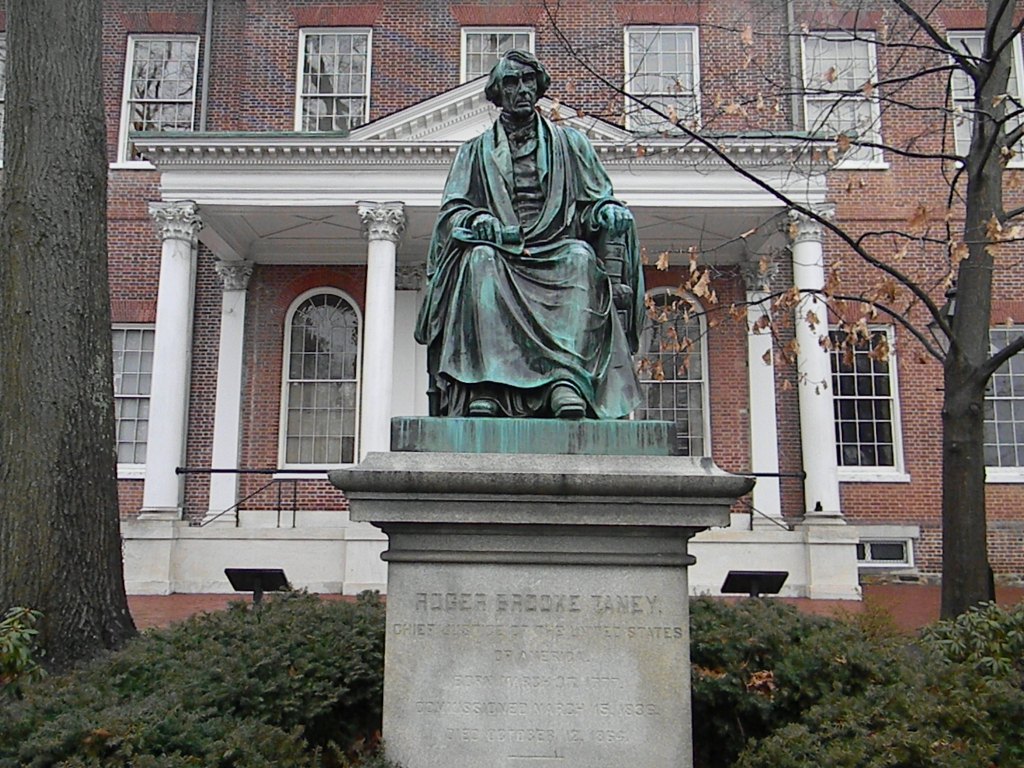 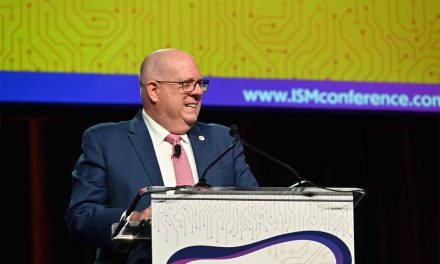