ADDICTION’s PERSONAL TOLL: In an op-ed for the Sun, David Trone, Maryland businessman and former congressional candidate, writes from personal experience about the difficulty in dealing with a beloved family member who is addicted to opioids. “My story is not unusual,” he writes. “In 2015, the most recent year for which the Centers for Disease Control have issued official data, 52,404 Americans died from drug overdoses, an all-time high. A recent CDC study suggests official statistics underestimate the number of opioid-related fatalities.”

HOPE IN CARROLL: The editorial board of the Carroll County Times looks at the recent stats on Carroll overdose rates and opines that, “comparatively, it is possible Carroll has turned the tide a bit in regard to the heroin and opioid drug epidemic. While fatalities related to opioid use were up in the county in 2016 versus the year prior. Carroll County Sheriff’s Office data for 2017 thus far shows after a rough start, the frequency of fatal overdoses seems to have slowed somewhat.

SPLIT ON FRACKING: JF Meils of the Capital News Service, as part of a series dubbed Maryland Divided, writes about the fight over fracking, coal and struggle of the state’s mountain regions to survive the ever shifting technology and economic landscapes.

ON FROSH: Ovetta Wiggins of the Post profiles Maryland Attorney General Brian Frosh, writing that “he’s taken on the powerful gun lobby, the deep-pocketed drug companies and the well-heeled bail-bond industry. Now (he) … is picking a fight with the president of the United States. It is the latest example of how, with a Republican in the governor’s mansion, Frosh has jumped into the lead role of defending Democratic priorities in the blue state. ‘Somebody’s got to do something,’the lanky, soft-spoken former lawmaker said in an interview, making clear to a reporter that he was paraphrasing Jerry Garcia, the late Grateful Dead guitarist and singer. ‘It’s just so pathetic that it has to be us.’” 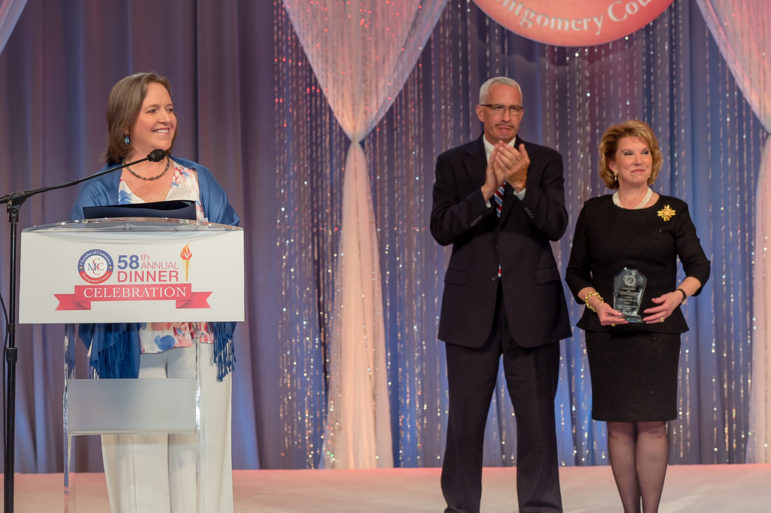 PART 12 of COLUMBIA AT 50: In the final piece of his 12-part series on Columbia at 50, Len Lazarick writes in MarylandReporter that when he and his wife moved to the then 6-year-old new town, “it was not about old ideas, old people, old houses, old stores, old offices, but in its 50th year that is much of what it has become.” But back then it had not counted on the women’s movement, a six lane highway reaching it indicating enormous growth and the huge rise in housing values among others. Now, it has to look to the future.

MO CO AFFIRMS CLIMATE COMMITMENT: The Montgomery County Council is again taking a stand opposing President Donald Trump’s actions, writes Andrew Metcalf for Bethesda Beat. The council on Tuesday introduced a resolution to reaffirm the county’s commitment to the goals of the Paris Climate Agreement after Trump announced earlier this month the U.S. would withdraw from the accord.

TRANSPARENCY IN BA CO: The Baltimore County Council is considering four measures that members say would make county government more transparent, and could attract more public input. Among them are two from Councilman Wade Kach, a Republican, who is proposing a bill that would require the council to hold more meetings in the evenings, and another that would require additional public hearings on the county’s annual budget, Pamela Wood of the Sun reports.