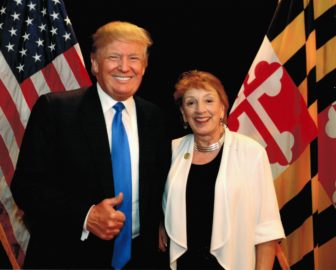 Dealing with political loss is difficult.  I’ve probably had more practice than most, being a Republican in Maryland.  Eventually, the pain goes away.

The one thing I want to say, here, however, is that you need not harbor “fear” in addition to your pain.

I’ve heard a number of people – including friends and even close relatives – say that they fear what President-elect Trump might do or say as president based on the personality they saw during the campaign.

I realize that my opinion may not automatically render you fear-free.  But my expertise is communication.  That means understanding what someone actually means, rather than taking his or her words literally.  During the campaign, Mr. Trump engaged in hyperbole to get his points across –something a “seasoned politician” would not have done.

For those of you interested in exactly what Trump plans to do in his first 100 days, he laid that out in his Contract with the American Voter in Gettysburg on Oct. 22.

With respect to the issues that seem to cause the greatest concern, here is what he has said he will do and what I believe he will – and won’t — do:

OBAMACARE. “Fully repeal Obamacare and replace it with Health Savings Accounts, the ability to purchase health insurance across state lines, and let states manage Medicaid funds.”  He also plans to retain the provision regarding pre-existing conditions, and the provision allowing children to remain on their parents’ health care insurance.   I believe that both of these provisions will be retained, as he promised on 60 Minutes Sunday, but with some common sense modifications.

For those Republicans who are concerned that the president-elect doesn’t support conservative ideas, let me list just the proposals in his Contract with the American Voter that have been on my agenda for more than 30 years!

For those Democrats who think that Republicans “don’t care,” here are several proposals in the Contract that clearly reach across the aisle:

We won’t always agree with each other or with President-elect Trump, but it is always impressive the way Americans survive such contentious elections then come together to be better than ever.  Our political leaders are setting the right tone:

Mr. Trump is doing everything possible to bring people together, and I predict he will be successful.

I predict that in four years, riotous protests such as the ones occurring over the last week, and the last number of years will be a thing of the past – because with a vibrant economy, everyone will be too busy working, making money, and enjoying their families.

And you can hold me to that!

Republican Delegate Trent Kittleman of Howard County represents District 9A in the House of Delegates. 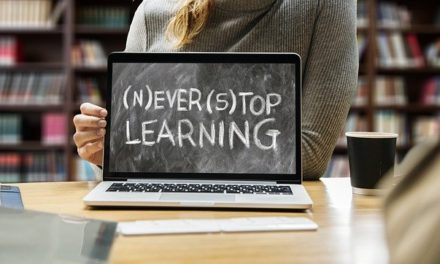